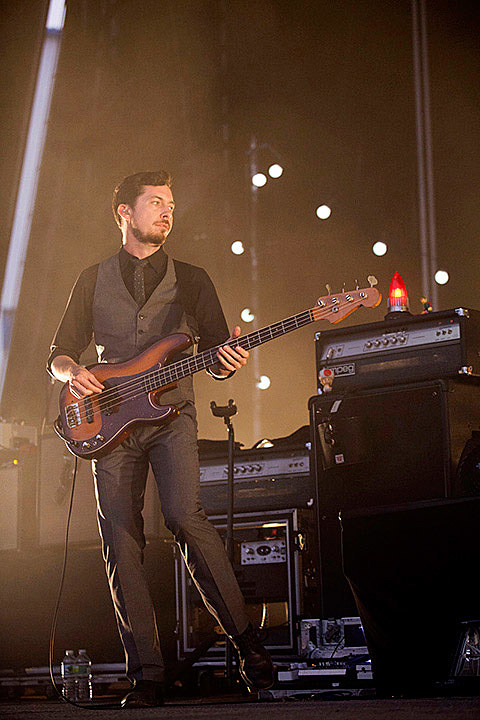 MMJ bassist Tom Blankenship (who also recently helped out with Brooklyn Rock Lottery) gave us his list of Top 10 LPs of 2012. While it includes year-end list mainstays Frank Ocean and Alt-J, there are some surprises as well. You can check out his year-end picks below.

Now check out Top 10 lists from Polica and Here We Go Magic.