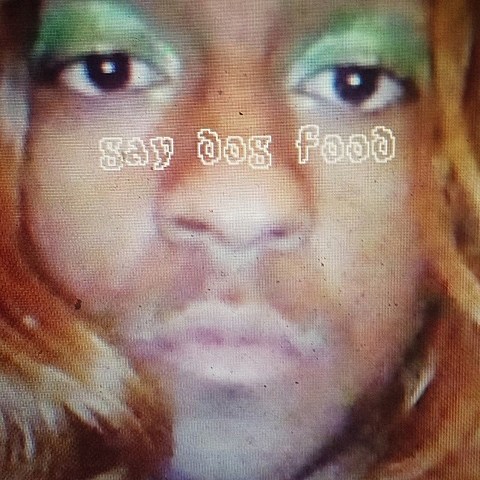 NYC rapper Mykki Blanco is releasing a new album called Gay Dog Food for free download on October 21. It's set to feature an impressive cast of guests including Kathleen Hanna, Katie Got Bandz, Cakes Da Killa, Cities Aviv, No Bra, Ian Isiah and James K. No music's come out from that yet, but Mykki did recently appear on a new song called "Unclassified" by German producer ETИIK. You can stream that below.

Mykki has two dates coming up too, a Halloween celebration on 10/25 in LA and a NYC show on Mischief Night (10/30) at Glasslands. Tickets for the NYC show are on sale now.

Full tour schedule and that song stream below...