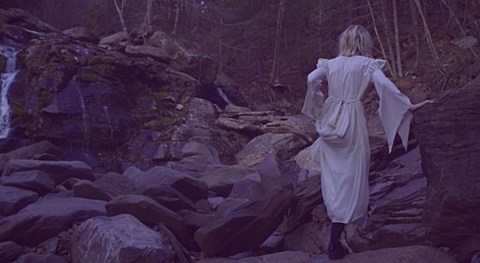 The Danish "one-woman black metal project" Myrkur is streaming the song "Nattens Barn" off of a forthcoming self-titled debut EP (due September 16 via Relapse), and it's really, really good. The album, which we got an advanced listen of, gets even better--a killer collection of expertly crafted second-wave style atmospheric black metal songs with gorgeous vocals, one of the best atmospheric black metal albums of the year so far.

It's a little surprising as Myrkur appeared essentially out of nowhere--the track premiered on Pitchfork yesterday, along with the news that Relapse is releasing her album. Otherwise the project had essentially no internet presence whatsoever. Like a number of one-person black metal acts, this one is anonymous, with no identifying information about the project's creator. Some of this has gotten people talking and led to some wondering about the band's origins. We did some digging ourselves, and we think we know who the mystery woman is. Two clues: 1) This is not the first time her music has been featured on BrooklynVegan, 2) She is pictured in the screenshots you see in this post, which were pulled from a Myrkur promo video we found.

Take a look at more pictures below and see if you can guess who it is, You can also just enjoy the music by streaming "Nattens Barn," also below... 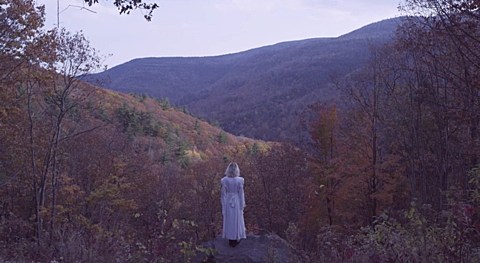 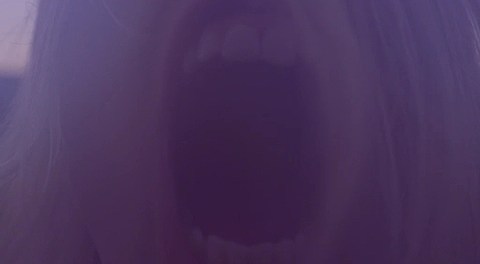 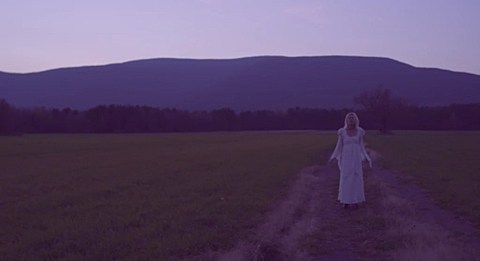