Myrkur showing just a bit of her face 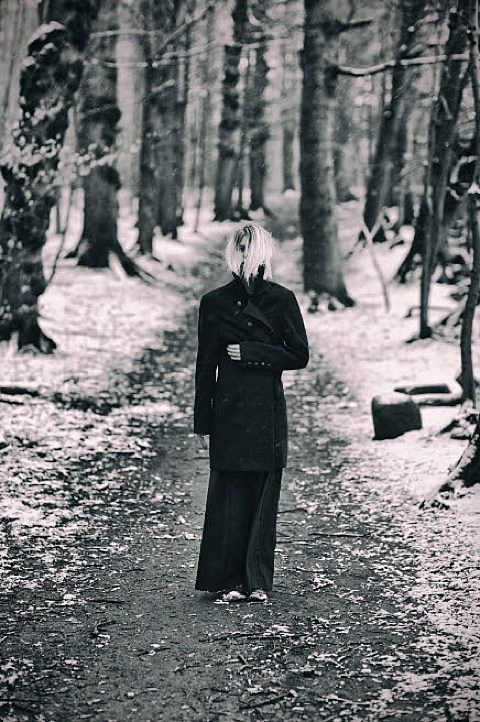 Mysterious Danish "one-woman black metal project" Myrkur already released one excellent track from her debut EP on Relapse (due 9/16), and now she's released another new song, titled "Latvian Fegurö." She also officially released her short film (which you may have seen some screenshots of) that features music from the EP and, while keeping her face shrouded, depicts her walking around in nature and talking about how she always dreamed of being an elf girl.

It's an effective piece of media, continuing to flesh out the nordic mystique that has building around her. The song, like the first one she released, is simply a really awesome slice of atmospheric black metal, highlighting her ethereal vocals and is able to abruptly shift gears without missing a beat. The drumming is also particularly fantastic. No word on yet if she'll be playing any shows, but we'll have any updates as they come in.

You can check out the short film and the song stream below...