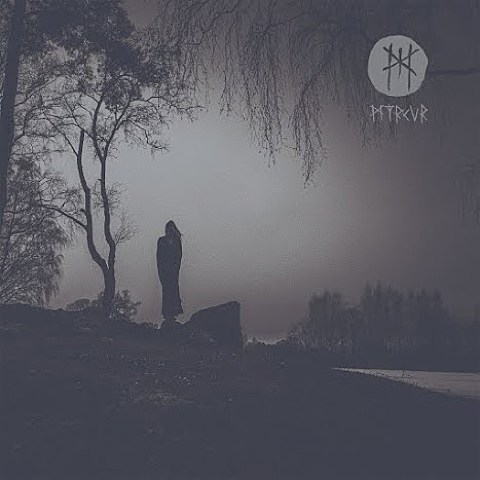 Once mysterious black metal musician Myrkur (aka Amalie Bruun of Ex-Cops and other indie pop bands) recently announced that she was working on her debut album with Ulver's Kristoffer Rygg producing, Mayhem's Teloch on drums, and Øyvind Myrvoll of Nidingr and Dodheimsgard contributing as well. It's since been announced that the album is called M, will be out August 21 via Relapse, and first single "Hævnen" is out now. It transitions from very harsh black metal to a section with Amalie's theatrical sung vocals, and then back to BM again before ending with a short trad-folk passage. Listen below, with the album tracklist. That's the artwork above.