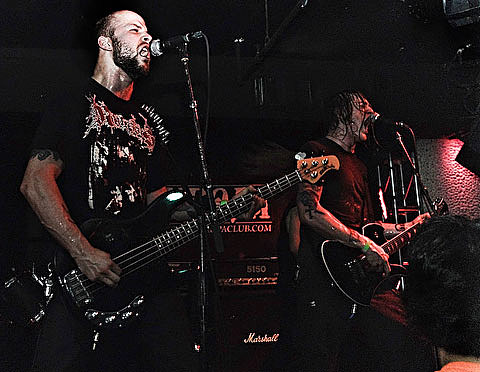 Nachtmystium, Zoroaster, The Atlas Moth, and Dark Castle are going to tour, and BrooklynVegan and 1000 Knives have teamed up to present the Manhattan show at The Studio at Webster Hall on September 15th! Tickets are on sale. It's one of two NYC shows on the trek. The foursome also play Knitting Factory in Brooklyn on September 19th. Tickets are on sale for that too. All dates are below.

In other news, Zoroaster and Dark Castle's recent tour mates, Black Tusk, are scheduled to play NYC on with Fu Manchu at Santos Party House on 9/4. Support will come from the great It's Casual, along with Vagina Panther. Tickets are on sale. The show is part of a larger set of dates for Fu Manchu and It's Casual; dig on those below too. 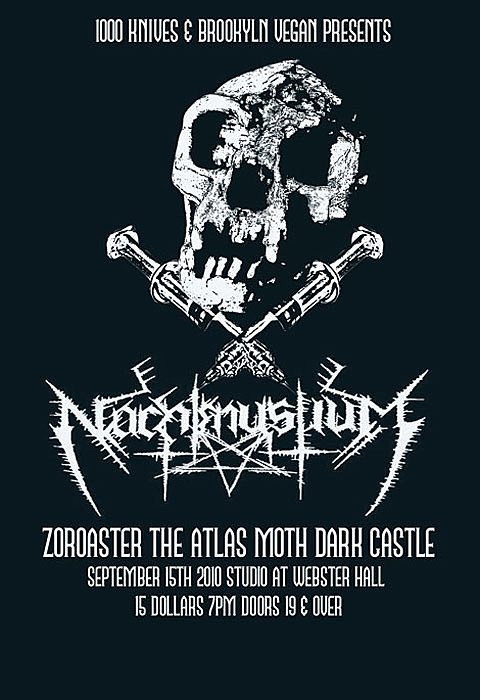