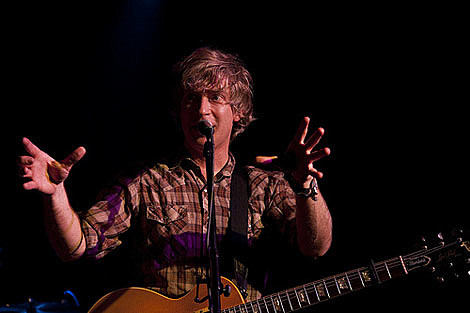 Nada Surf's January 24th album release show at Bowery Ballroom in NYC is sold out, but the band just announced a full tour that includes another NYC show this Spring. The April 7th Webster Hall show and all new shows go on band presale on Wednesday. The NYC show has an AmEx presale starting that day too, and general sale begins Friday.

All tour dates and a song off their new album The Stars Are Indifferent To Astronomy (out 1/24 via Barsuk), below...

--
Nada Surf "When I Was Young" by Barsuk Records