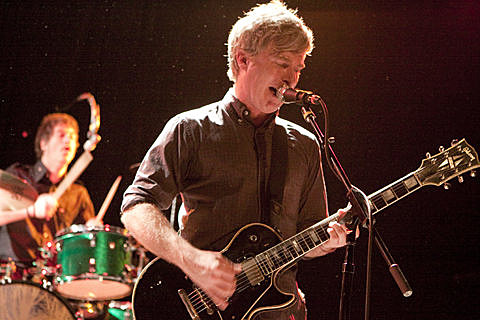 Nada Surf are currently finishing up their new album. It was supposed to be done already but "then we wrote some more songs and wanted to add them. Just want it to be as good as possible." So stay tuned. In the meantime, they are playing a few shows, including this month's Riot Fest in Denver. Then in November they'll be playing a few East Coast shows, including NYC at Webster Hall on 11/14. Tickets for that show go on sale Friday (8/14) at 10 AM.