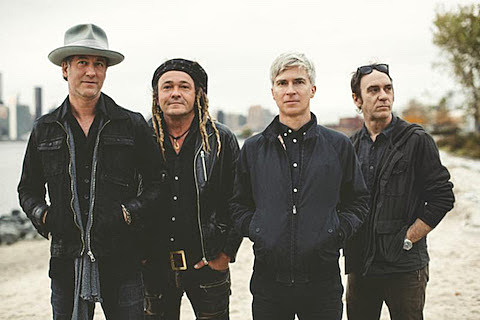 Nada Surf will release their new album You Know Who You Are, on March 4, 2016 via Barsuk. This is the first album Nada Surf has made as a four-piece, with Doug Gillard (who's played with them live for a while) joining the core trio of singer/guitarist Matthew Caws, bassist Daniel Lorca and drummer Ira Elliot. As mentioned, the record was done and all but released back in January when Caws decided to rework some of the songs and add a few new ones, including two co-penned by Semisonic's Dan Wilson. You can listen to the jangly, anthemic first single "Believe You're Mine" below.

The band just played NYC's Webster Hall a couple weeks ago and have just announced a spring tour. No new NYC date listed yet, so stay tuned. You can catch Matthew Caws performing as part of Kevin Devine's Devinyl Splits show at The Bell House on December 11, which is presented by BrooklynVegan and also features Tigers Jaw, Meredith Graves, Cymbals Eat Guitars, Owen, and Laura Stevenson. Tickets are still on sale.

All Nada Surf dates are listed, along with album art, tracklist and the new song stream, below... 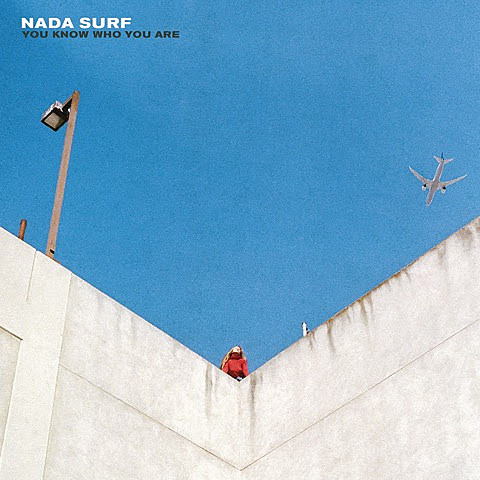