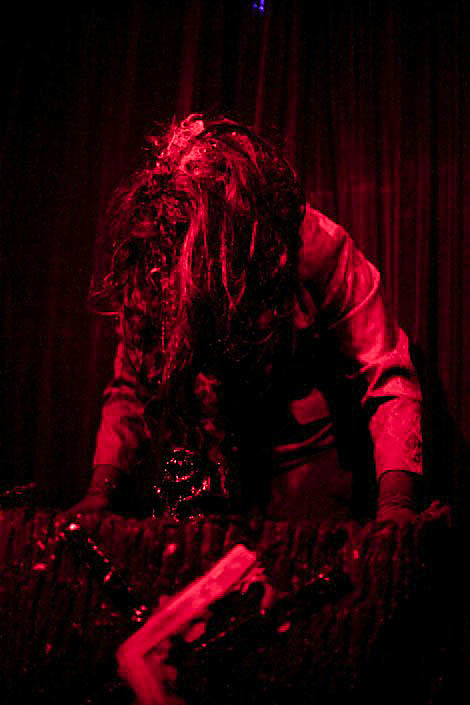 Ever since the Mayhem show at Irving Plaza earlier this year, I've wondered about the shadowy costume figure that set up Atilla's stump/podium and mounted heads on spears before they took the stage. Turns out it was performance artist, and Mayhem stage designer, Nader Sadek, who will perform his new piece at Santos Party House on Saturday (11/21).

Tickets for the all ages B'doun Wag'h show are still available. Look for Sadek to be joined by Steve Tucker (ex-Morbid Angel), Flo Mounier (Cryptopsy), and Mike Lerner (Behold..The Arctopus).

Speaking of Morbid Angel, the much revered death metal band recently signed with Season of Mist.

Shining also recently announced their signing to Season of Mist, and will hit US shores in the new year with Behomoth and Septicflesh. That tour impacts Gramercy on 1/30/10. Get presale tickets here now, or wait until noon to get tickets here.

Full US Tour dates for that Behemoth/Shining/Septicflesh trek, as well as a few Nader Sadek videos and the flyer for the show are below. 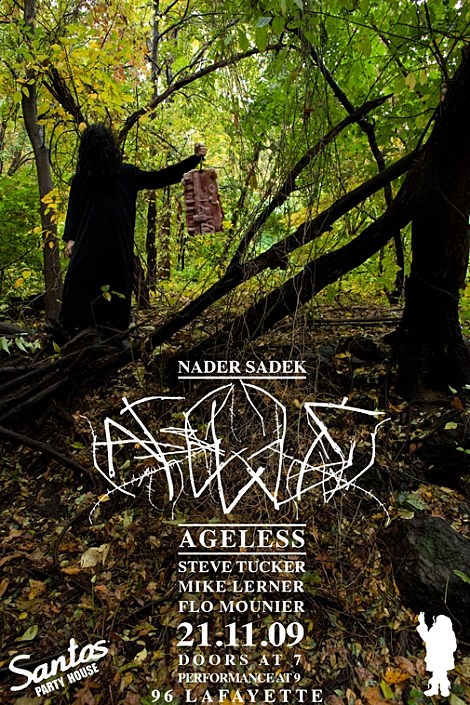