photo: Nails in California in 2013 (more by Taylor Keahey) 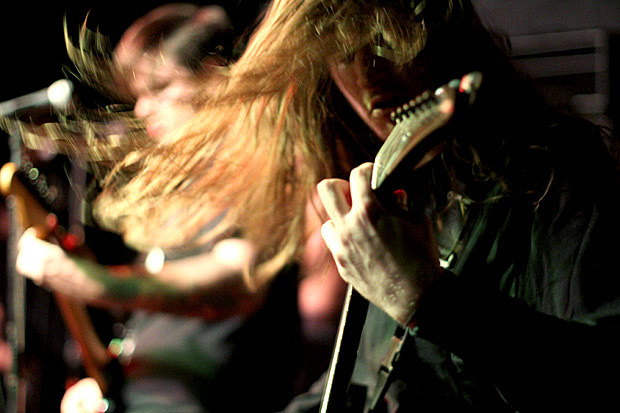 Hardcore rippers Nails are heading out on a European tour with Terror in March, but right before that the Cali crew will stop in NYC for a one-off at Saint Vitus on March 3 with support from Incendiary and Deathcycle. Tickets are on sale now.

Nails recently released two new songs for Decibel's flexi disc series, "Among the Arches of Intolerance" and "In Pain." Listen to those HERE. Watch a recent live video, with their full list of dates and Saint Vitus show flyer, below... 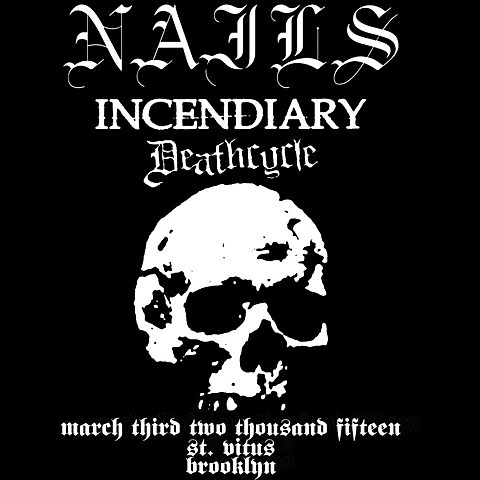