photo: Nails at Saint Vitus in 2015 (more by Mathieu Bredeau) 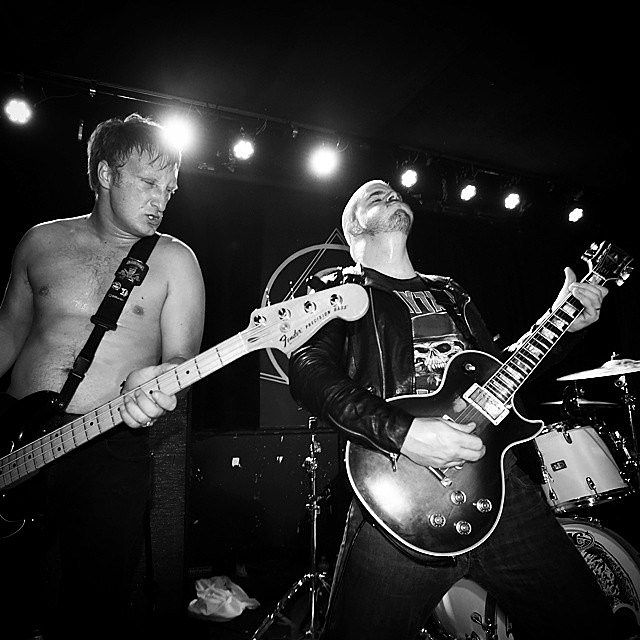 Grindcore monsters Nails don't really tour anymore, but they do have a couple of shows coming up for interested parties. In addition to that previously-announced Decibel show in Philadelphia with Noisem, Horrendous, Misery Index, Dying Fetus and others, they'll be playing on Long Island at Amityville Music Hall on April 15. That show will also include black metal rippers Black Anvil along with Barge and NYC Headhunters. The band is saying that these are their only two East Coast shows coming up any time soon. Tickets for LI are on sale now.

Stream the (great) most recent Nails LP Abandon All Life below...