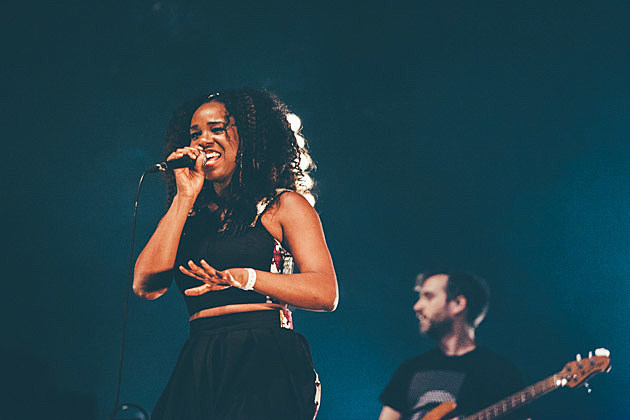 London singer Nao has given us two EPs so far, 2014's So Good and last year's February 15. The title track of the first one was with A.K. Paul, Jai Paul's brother who co-wrote and sang on his best-known songs. Another impressive Nao collaborator was Disclosure, whose 2015 album Caracal she sang on. A debut album is promised, featuring recent single "Bad Blood." But first, she's announced a short North American tour with BBC Sound of 2016 longlisted producer Mura Masa, who she's also collaborated with (on the song "Firefly").

The tour hits NYC on May 7 at Bowery Ballroom. Tickets for that show go on sale Friday (2/5) at noon. All dates are listed, along with music by Nao and Mura Musa, below.