Naomi Punk at MHOW in 2013 (more by Jonathon Bernstein) 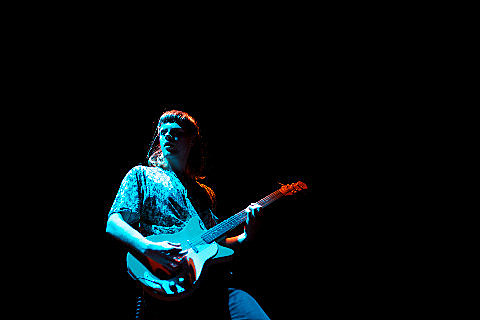 Olympia's Naomi Punk, who re-released their 2012 debut LP on Captured Tracks that same year, will now release a new album for the label, Television Man, on August 5. So far they've released the fidgety post-punk title track as well as the more rockin' single, "Firehose Face," both of which you can stream below. Album artwork and tracklist below too.

Naomi Punk have dates in their home state coming up this August, including Seattle shows with Parquet Courts and the reunited Blood Brothers, and they're planning dates through October as well. The full tour is still unannounced but we know that it will hit NYC on September 10 at Palisades (906 Broadway in Bushwick) with PC Worship. Tickets for that show are on sale now.

All currently known dates are listed, with the song streams, below... 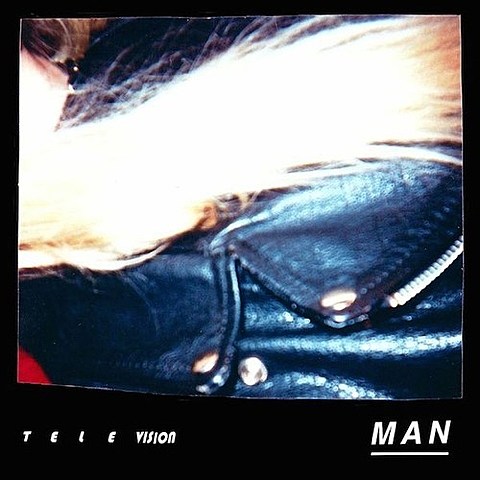