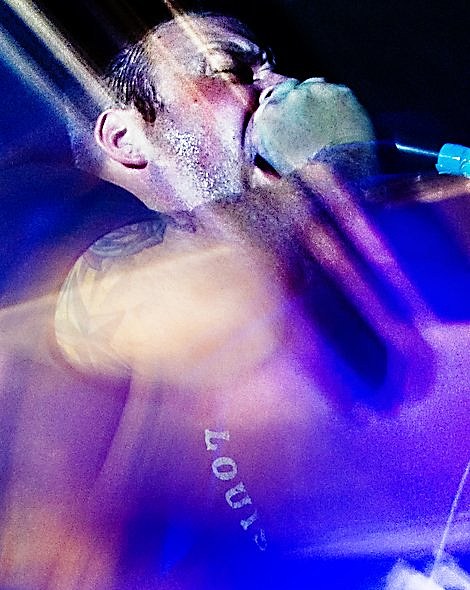 I have nothing against Cave In. That band rules, but I did notice a trend on my way out of the Cave In show at Knitting Factory in November; every other person seemed to remark how amazing the opener, Narrows, was. For a band with members scattered across the globe (literally), it's rather impressive for them to not only be so cohesive but to even get together and play live at all, let alone in NYC... TWICE in less than a year.

YUP, 1000 Knives and BrooklynVegan are proud to announce the return of Narrows to Cake Shop on April 24th with two bands TBD. The show is not part of a tour, just a one off exclusive East Coast appearance! Sounds like a road-tripper to me, but before you leave make sure and buy advance tickets for $10. If you're a gambler, roll the dice and buy $12 tickets at the door.

In addition to that whopper of a show, yesterday we announced another show at Cake Shop - Blacklisted, Gods & Queens, Tiger Flowers (who blessed us with a new joint), and Chambers on 3/6. Tickets are on sale. It's one of two shows that Blacklisted is playing as part of a BV/1000 Knives Production, with the second going down this Friday at Cake Shop (1/15) with HopeCon (win tix). BV is also presenting Tombs/Rosetta on 1/22 at Union Pool, Magrudergrind/Defeatist on 1/23 at Cake Shop, and Unsane/Made Out of Babies on 2/6 at Union Pool.

All Narrows dates below... 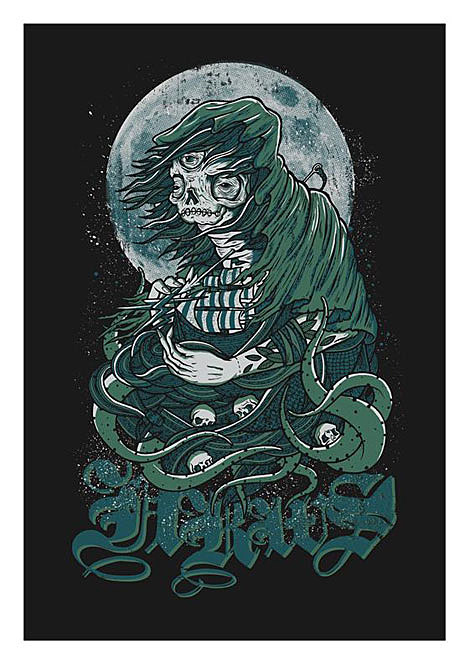