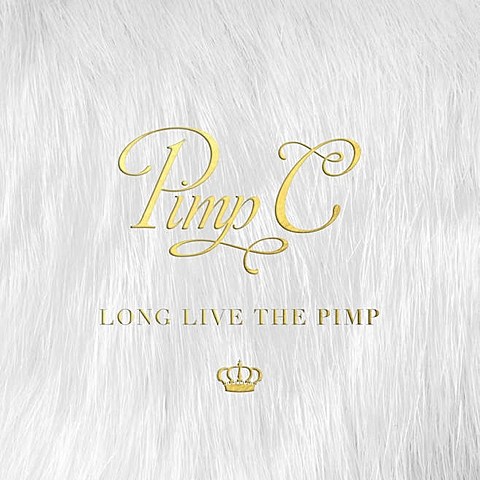 Pimp C of the great Texas rap duo UGK sadly passed away in 2007, but a posthumous album titled Long Live the Pimp will be out on December 4 via Nas' Mass Appeal Records. Pimp C's widow Chinara Butler helped put it together and said in a statement:

This album is the culmination of years of work from not just me, but also the amazing artists and producers who contributed to make it happen. It combines several of the ideas and projects my husband began before his untimely passing. We hope the Trill fans enjoy it.