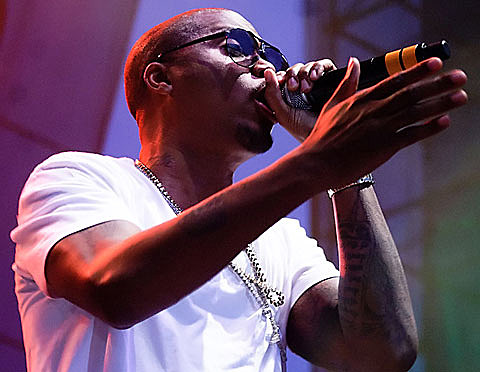 In what seemed like just a few seconds, Damian Marley, his hype crew and duo of backup singers rushed the stage to the retro-sounding intro of their first single, "As We Enter." Soon after, Nas joined them onstage, where they delivered a high-energy opener, keeping up the Bob Marley tradition with a waving Ethiopian flag.

During his solo set, Nas seemed to create a sometimes intense, sometimes moody atmosphere among the audience of nodding heads. "Connecticut, let's represent!" Nas screamed over a roaring crowd. The rapper made his way through songs like "Nas Is Like" and "Hip Hop Is Dead."

"We just finished the record Distant Relatives. This wasn't about nothing but realness," the rapper said of the concept behind his and Marley's joint LP. "So to all my distant relatives out there, my leaders, this one's to all the leaders." With that he launched into the calming "Leaders."

Marley and Nas played off each other's energy during various cuts, delivering some authentic chemistry. And it was only fitting that the duo's set ended with a cover of Bob Marley's 1980 hit "Could You Be Loved." Marley played with the audience as he encouraged singing in what eventually became a full out sing-along with the echoing voices of the crowd right behind the chanting music. [MTV]

Nas & Damian Marley headlined a sold out show at Williamsburg Waterfront on Saturday night, one night after Primus headlined there. Both acts also played the Gathering of the Vibes in Bridgeport, CT over the weekend (described above).

Nas & Damian performed a two-hour set of collaborative material (from this year's Distant Relatives) and solo songs ("One Mic," "Welcome to Jamrock," etc.). More pictures from their set and a video of show opening "As We Enter", with one more video, below... 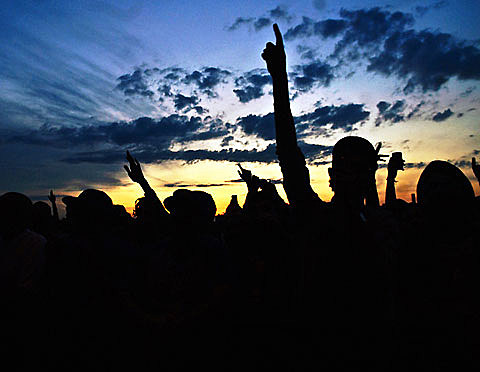 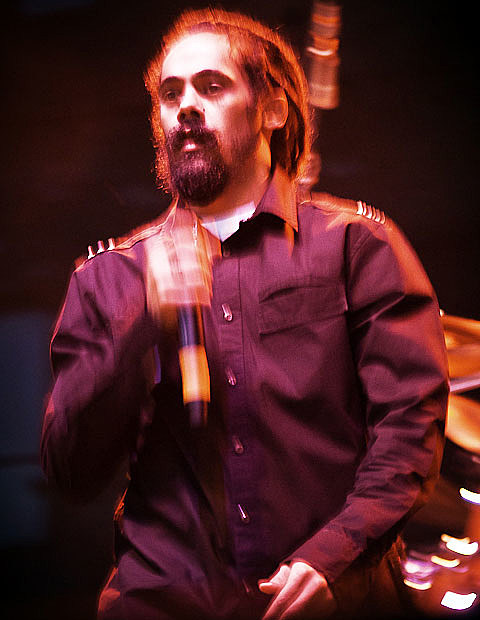 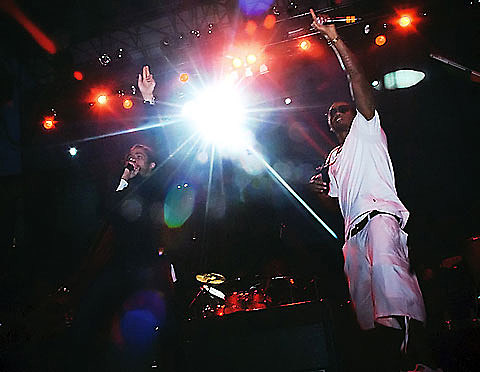 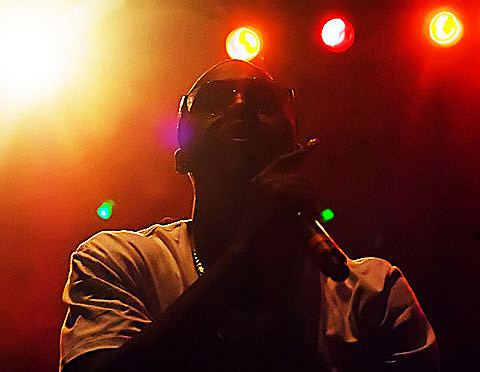 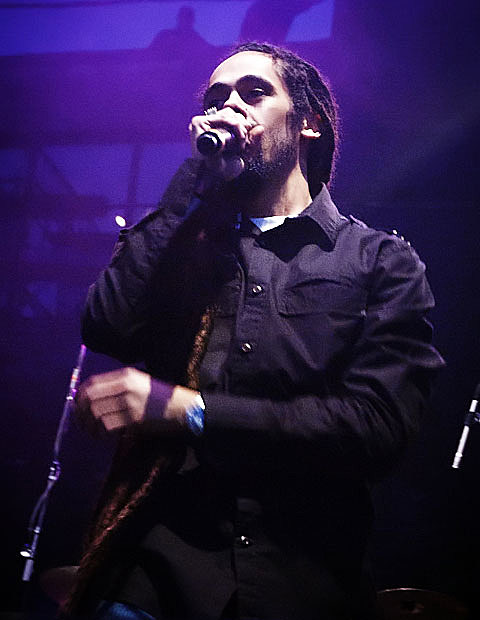 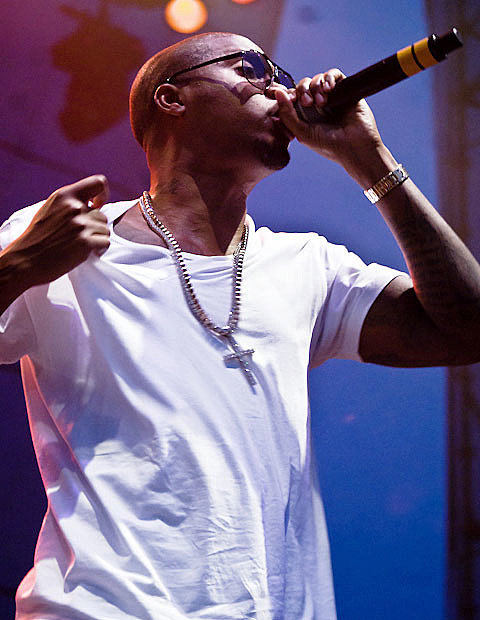 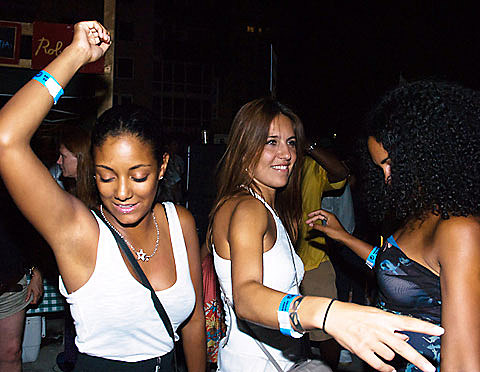 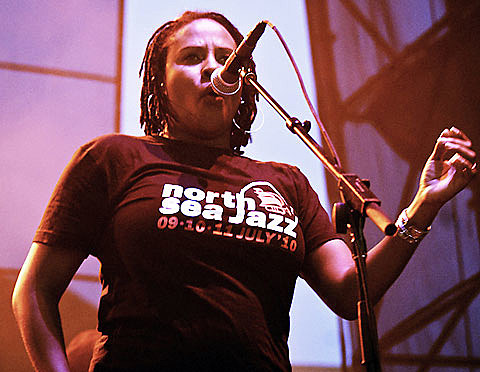 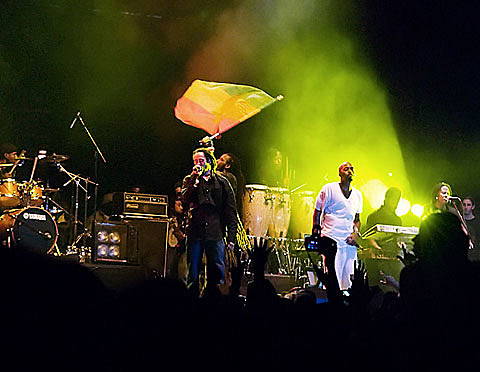 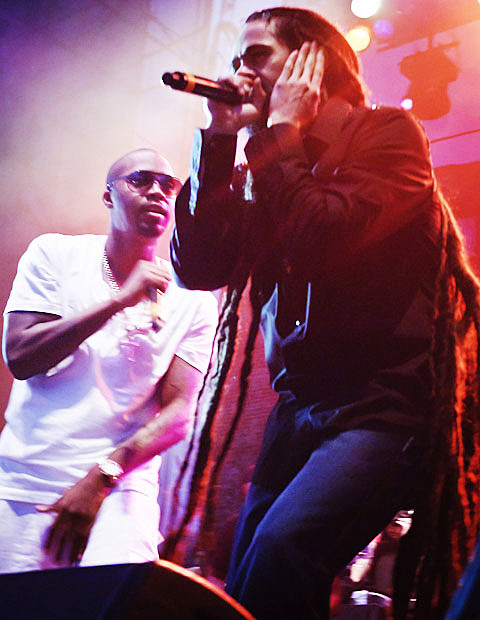 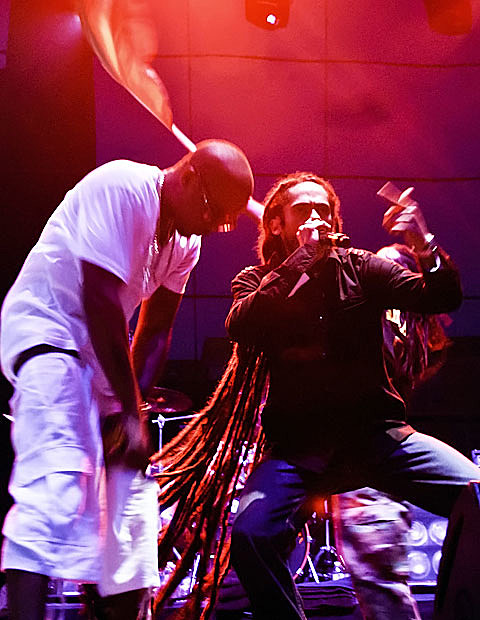 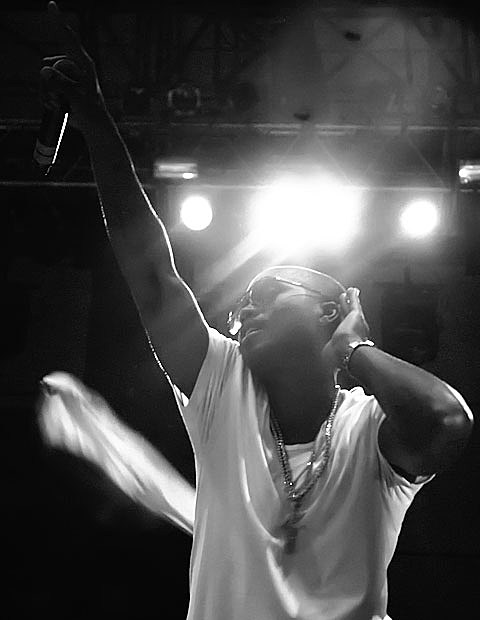 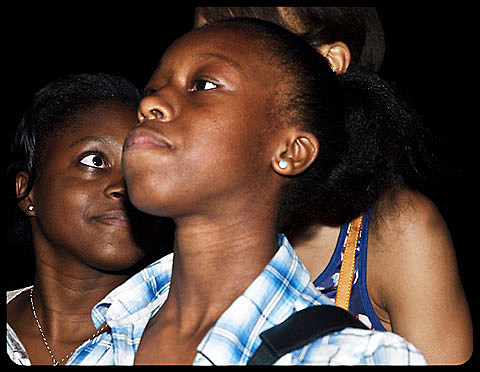 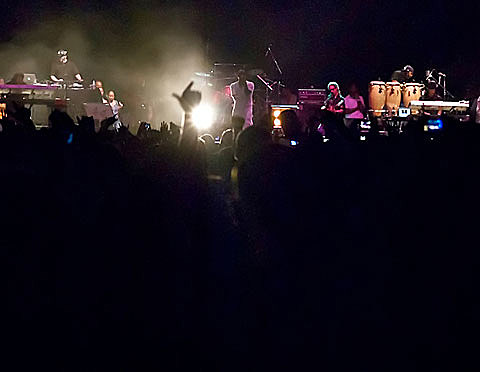 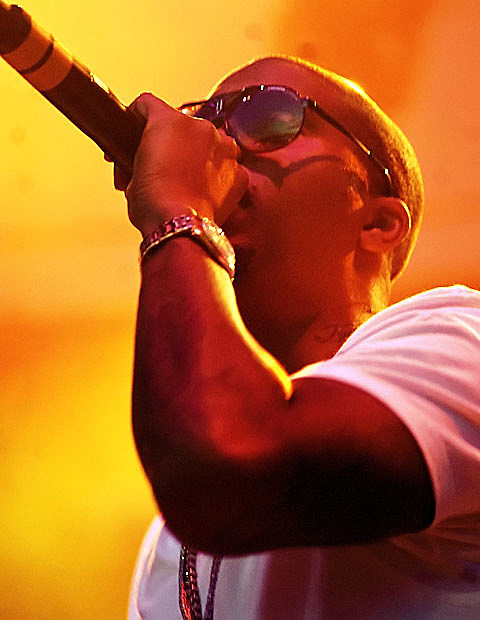 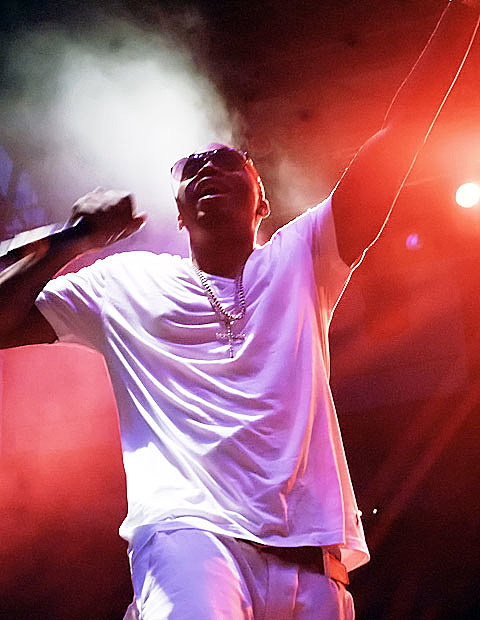 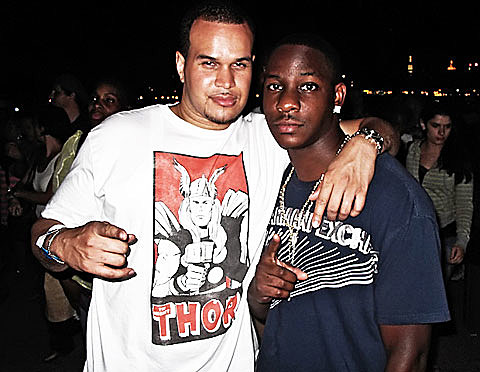 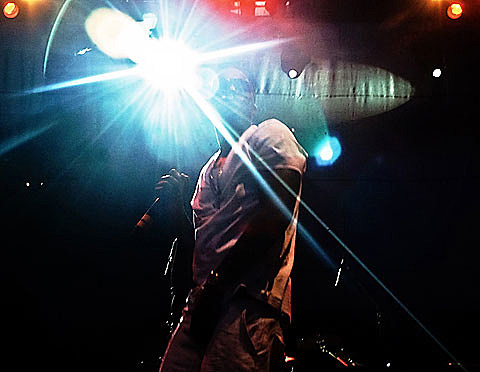 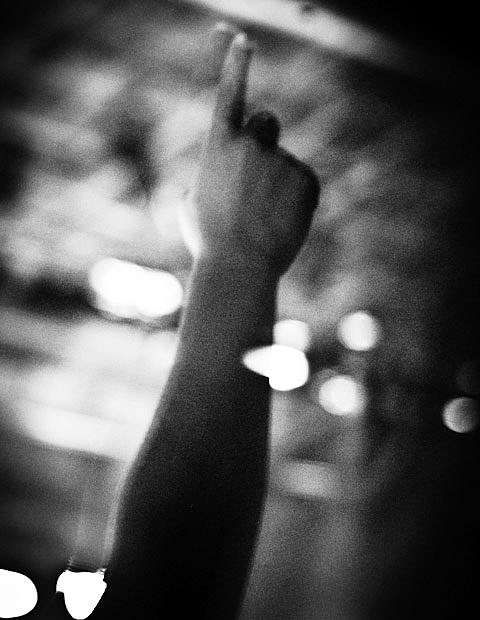 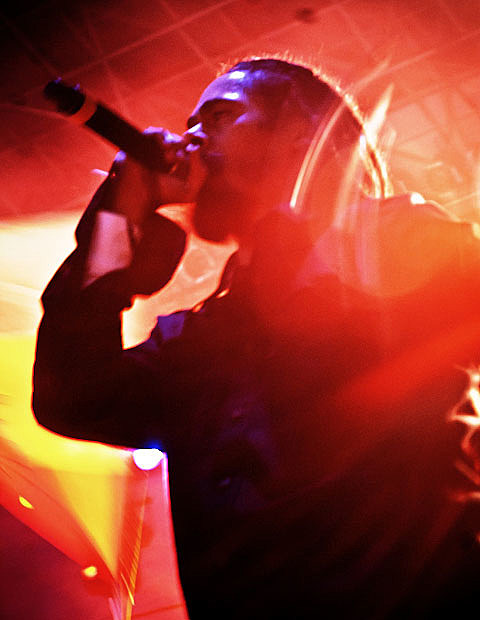 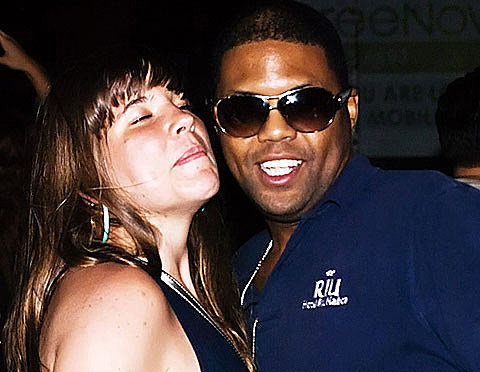 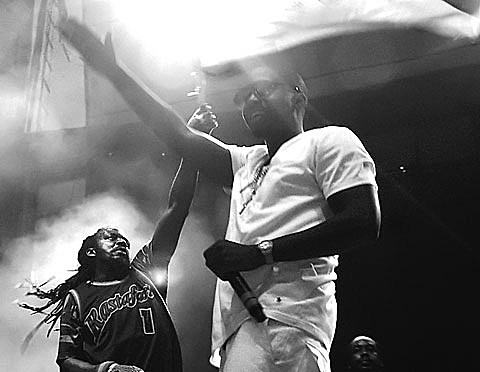 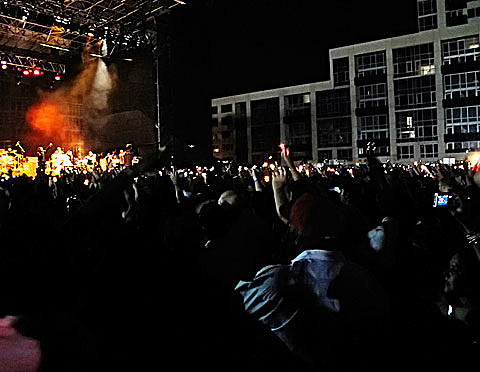