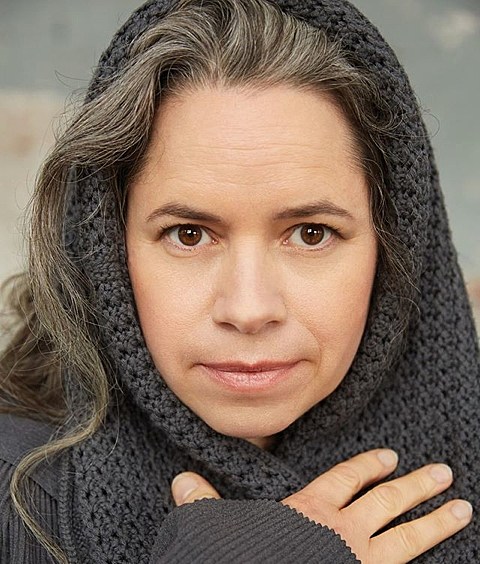 Former 10,000 Maniacs singer Natalie Merchant is celebrating the 20th anniversary of her debut solo album Tigerlily with a re-recording of the album, a documentary, and a tour.

The tour already included a NYC show happening March 11 at Beacon Theatre, which is now sold out, but Natalie has added a second date. After heading to Europe and back, she plays Beacon Theatre again on March 28. Tickets for the newly-added show go on sale Saturday (11/21) at 11 AM with an artist presale Wednesday (11/18) at 10 AM, AmEx/Chase presales Wednesday at 11 AM, and a local preasle Thursday (11/19) at 11 AM.

Meanwhile, Natalie will be just outside of NYC tonight (11/17) giving Q&As at the screenings for her documentary Paradise Is There. They're showing it at 7:30 and 8:15 PM at the Jacob Burns Center in Pleasantville. Both are sold out.