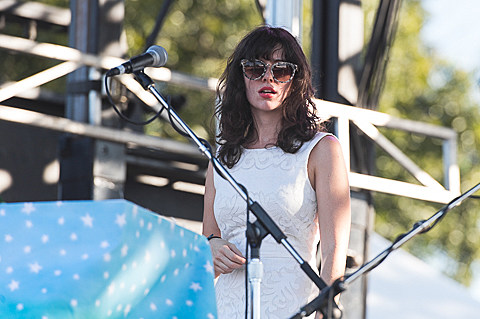 Nashville singer/songwriter Natalie Prass, who was just declared "rising" by Pitchfork, has announced a tour in support of her self-titled debut album due out January 27 via Spacebomb Records. The tour includes European dates in January and US dates in February, hitting NYC on February 6 at Rough Trade. Tickets for that show go on sale at noon on Friday (12/5). All dates are listed below.

The new album was produced by Matthew E. White, who Natalie tells Pitchfork she was in a band with when she was in 8th grade. You can listen to the album's single, "Why Don't You Believe In Me," below.

Natalie is also currently a member of Jenny Lewis's band, and just wrapped up a tour with them. Maybe you caught that tour in NYC at Terminal 5 earlier this month or ACL (where the above pic of Natalie is from). 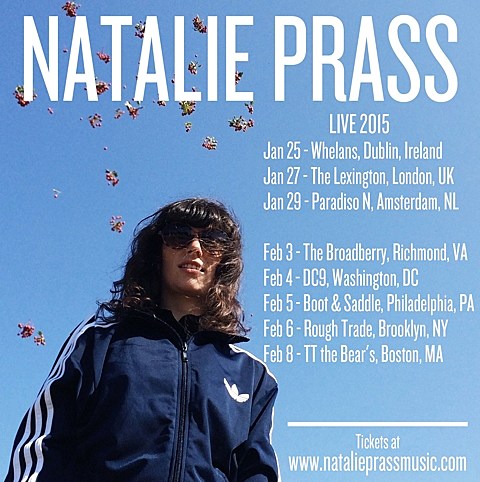