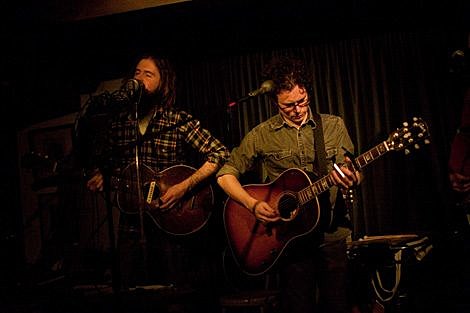 "This is Nate Martinez's first solo project. After spending years of recording and touring with the band Pela, he now records under the moniker Thieving Irons. He is currently completing his first album entitled 'This Midnight Hum' with the help of Mike Brown. A collection of songs written by Nate and supported by some of his very talented friends." [Thieving Irons]

Pela broke up towards the end of 2009. As you can read above, Nate has been keeping busy with a new solo project called Thieving Irons which is currently in the midst of a four week Thursday night resideny at Brooklyn club Sycamore. Actually, the residency is billed "The Garden Grows" with "Nate Martinez and Josh Kaufman". Nate is Thieving Irons. Josh is Rocketship Park and a member of Dawn Landes's band The Hounds. Each week there will be special guests. Tonight (2/18) is the second week and they've got "Dawn Landes, Annie Nero, and many more". Also, "In celebration of the residency Josh and Nate will put together an album of live songs recorded during the residency for release after the shows culminate."

Pictures from last week and all dates below... 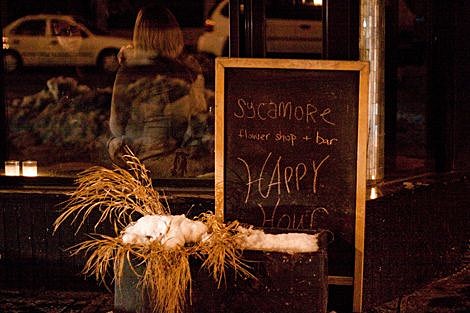 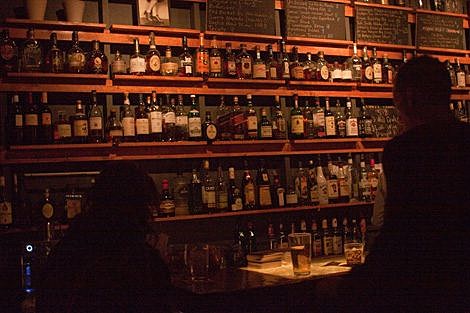 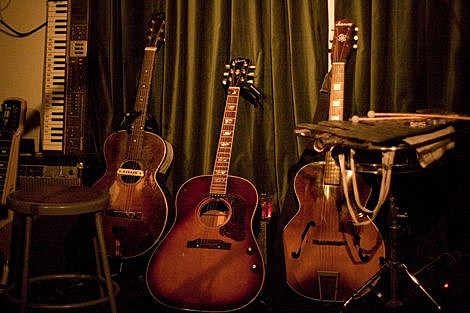 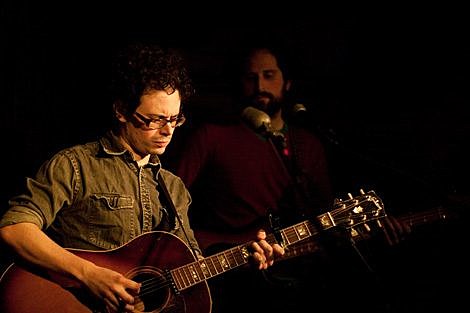 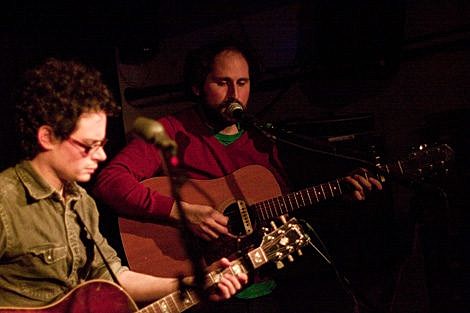 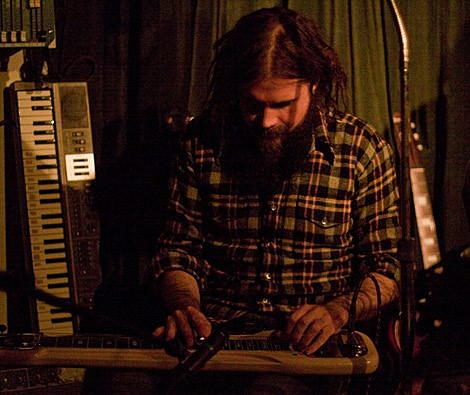 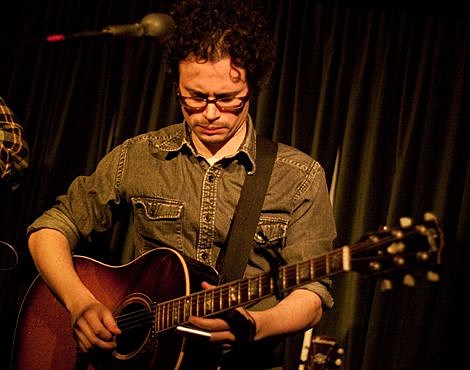 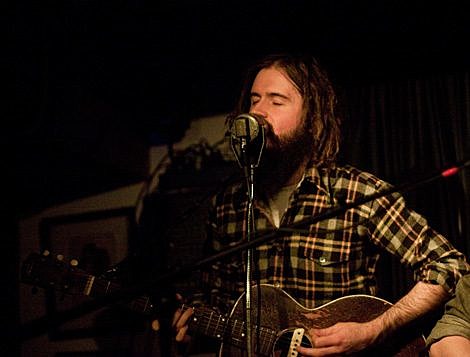 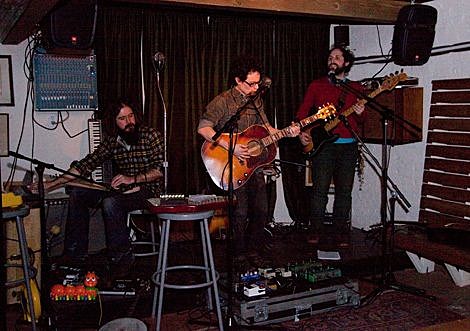 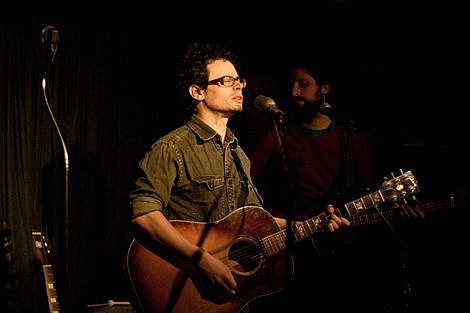 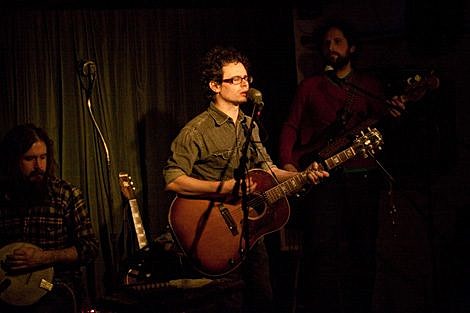 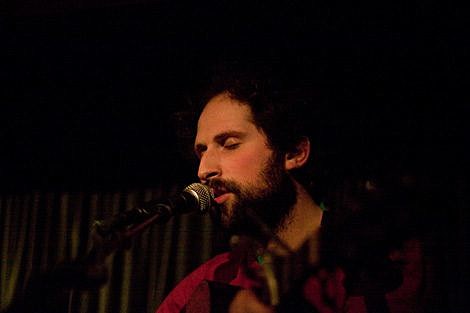 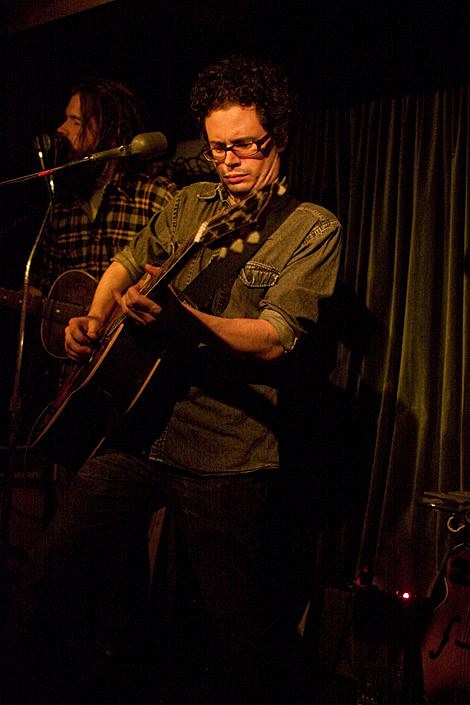 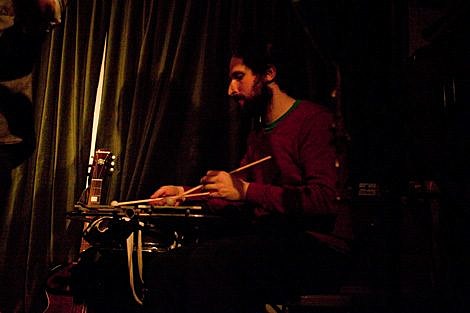 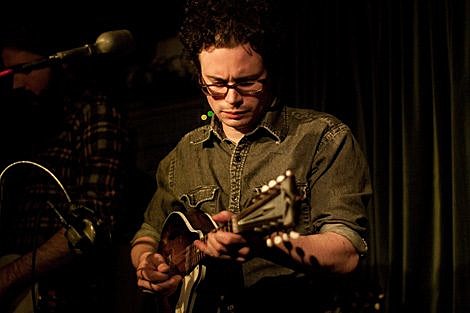 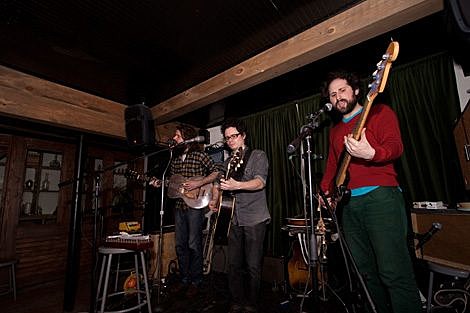 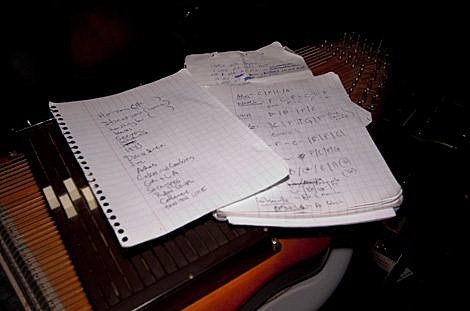