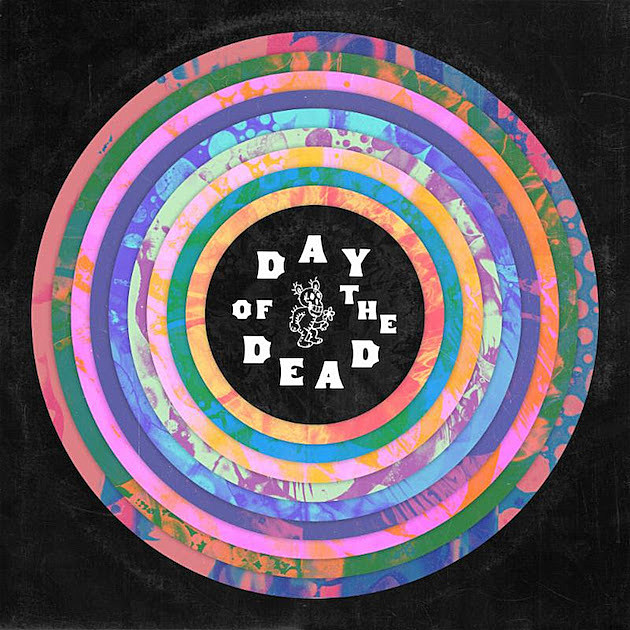 The long-awaited Grateful Dead tribute curated by The National's Bryce and Aaron Dessner comes out on May 20 via 4AD (and will benefit Red Hot), and now a handful of the tracks have been released. You can stream The War on Drugs' take on "Touch of Grey," which was basically a TWOD song already anyway, so of course that one sounds natural for them. Phosphorescent, Jenny Lewis and friends team up for "Sugaree." They do a pretty faithful take but it's got that Phosphorescent flair. The "friends" on that one are the compilation's house band, which includes the Dessners, The Walkmen's Walter Martin, the comp's co-producer Josh Kaufman, Conrad Doucette, and Sam Cohen.

Courtney Barnett makes "New Speedway Boogie" sound like one of her own without losing what makes the original so memorable. Justin Vernon and Megafaun's old band DeYarmond Edison team up with former Dead collaborator Bruce Hornsby (whose '80s material influenced the Bon Iver song "Beth/Rest") for a take on "Black Muddy River" that sounds right up that "Beth/Rest" alley. The National do "Morning Dew," which has the most classic rock-style guitar these guys have maybe ever released, but Matt Berninger sticks to his sorrowful baritone for it. All the covers are good, and you can listen to them below.

The National and several impressive guests will also perform a Dead tribute live at at the Aaron Dessner/Justin Vernon-curated Eaux Claires Festival in Wisconsin.