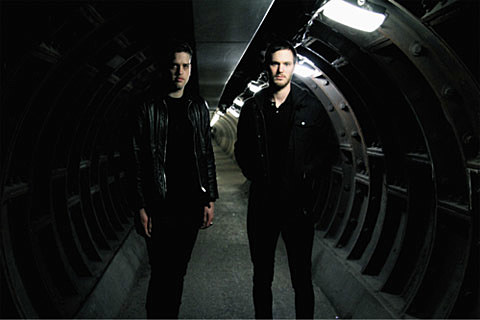 Natural Assembly's gothic, synth-heavy beats will sit alongside appearances from headliner Alberich, Endless Humiliation and Âmes Sanglantes as part of a show at Saint Vitus tonight (1/11). The appearance is one of only two for the duo (who played Philadelphia's Kung Fu Necktie last night), half of which will also perform as part of power electronics band Cremation Lily. Tickets are still available.

Head below for a stream of Alberich, Natural Assembly and Cremation Lily material...