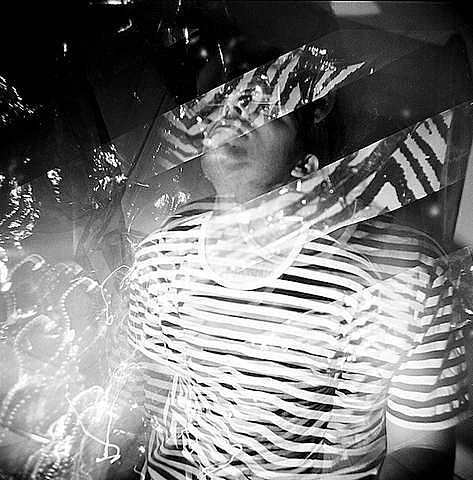 As mentioned previously, tUnE-yArDs bassist Nate Brenner has a solo project coming out under the name Naytronix and the album will be out October 9 via Plug Research. We've got the premiere of the band's new video "Don't Walk Away" which you can watch below. With its horn-filled arrangement, it's a catchy little number. There's also a stream of it too, along with the Yalls remix of the track.

Naytronix have also just been tapped to open for Why? for part of their upcoming tour, though not at the NYC stop at Music Hall of Williamsburg in September. Hopefully Naytronix will schedule a show here soon. Meanwhile, you can check out all announced Naytronix dates listed below, along with the video and song streams.