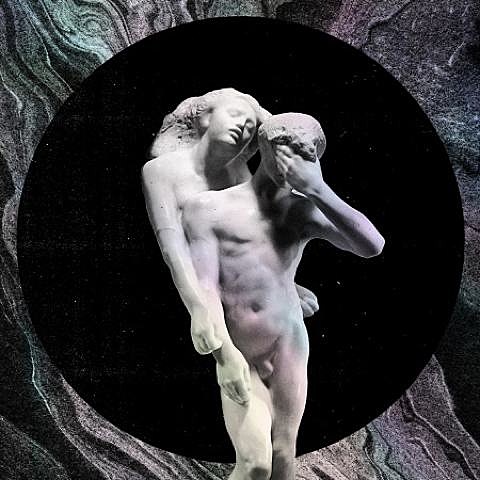 As mentioned, Arcade Fire will be in NYC next weekend to play the season premiere of Saturday Night Live (9/28) which will be hosted by Tina Fey. SNL has been doing more with music lately, sometimes allowing bands a third song during the closing credits. The show is taking that one step further with the very popular Montreal band, giving them a half-hour concert special immediately after SNL at 1 AM EDT (via CoS). No other details yet, but you've only got 12 days to find out.