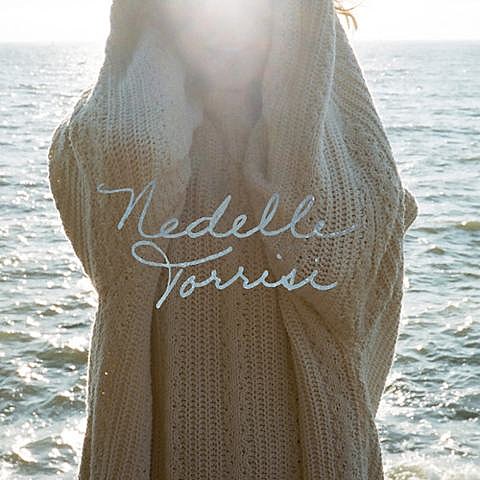 You may remember that onetime Cryptacize singer Nedelle Torrisi recorded a single and played a couple shows last year under the name Paradise. Reverting back to her own name, both sides of that single have now appeared on her new, self-titled album which was released last week (9/3). The LP was produced by Haunted Graffiti's Kenny Gilmore and features contributions from Nite Jewel, Dev "Blood Orange" Hynes, and Julia Holter. That's the cover art above and you can stream the whole thing below.

As mentioned, Nedelle opens for Julia Holter on her tour which hits NYC at Music Hall of Williamsburg on September 24. Tickets to that show are still available.

And just to connect dots a little further, Nite Jewel -- who not only played on Torrisi's new album but has collaborated with Holter too -- just released a new song, "Stay a Little Longer," and you can watch the video for that, along with the list of all Nedelle's tour dates, below.

*All shows With Julia Holter except Charlottesville, Little Rock, and Phoenix. I will be accompanied by Kenny Gilmore.