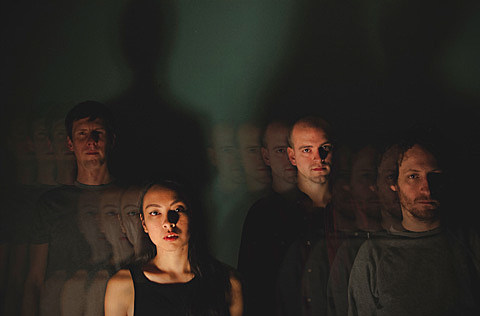 Chicago's Negative Scanner formed in 2012 by singer/guitarist Rebecca Valeriano-Flores and drummer Tom Cassling, who had previously played together in Tyler Jon Tyler. They clearly knew what they wanted. Impose points to this line from their Craiglist ad, which reads: "Bands we like include Wire, The Fall, Siouxie and the Banshees, Video, Total Control. NO FLAKES, NO DRUNKS, PRO GEAR, PRO ATTITUDE."

Negative Scanner are definitely in the same sonic landscape as those bands they like, but bringing well-crafted songs, grit, tight musicianship and snarling attitude. So far they've released two 7"s and a couple cassettes (streams below), but their debut album will be out July 10 via Trouble in Mind and we've got the premiere of the storming "Would You Rather?". Stream that below too. If you preorder the LP digitally, you get an instant download of the song.

Negative Scanner were in NYC last fall for CMJ and you can listen or download their set from Trouble in Mind's showcase at Rough Trade over at NYC Taper which gives a pretty good idea of what a powerhouse this band already is. No dates outside of Chicago at the moment, but all are listed, along with song streams, album art and tracklist, below.... 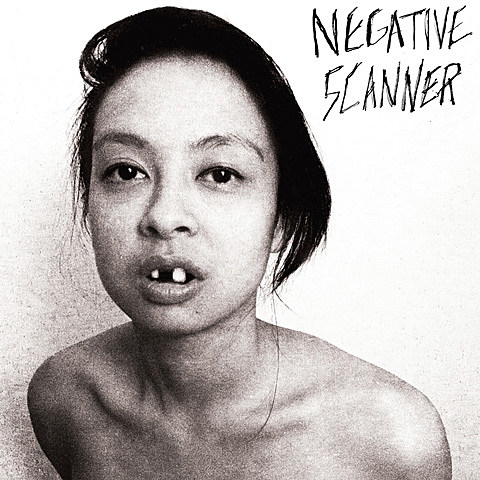