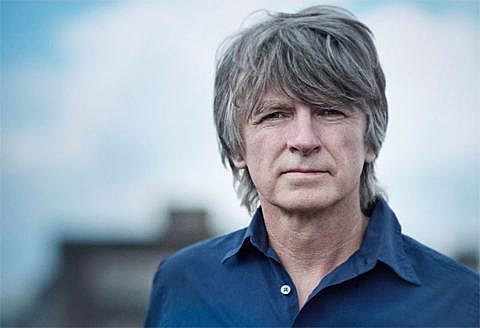 As mentioned, onetime Spit Enz/Crowded House singer Neil Finn's new album Dizzy Heights is out next week (2/11). Produced by Dave Fridmann, the new album -- his third solo platter -- goes in new, dreamy atmospheric directions, though anchored as always with Finn's gifted melodic skills. You can stream the whole album via Pandora and watch the video for "Divebomber" and stream "Flying in the Face of Love" below.

Neil Finn will tour North America this spring and is bringing Midlake, who will be playing acoustic, along for the ride. That includes a stop in NYC at Town Hall on April 8. Tickets for that show are on sale. All tour dates are listed below.

Neil Finn - "Flying in the Face of Love"