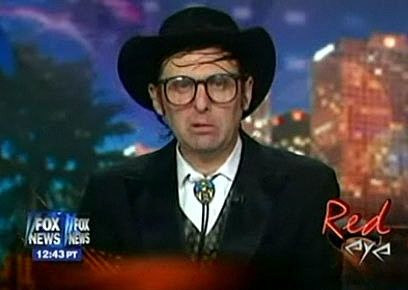 Silver Jews' Drag City labelmate Neil Hamburger will appear at Knitting Factory in NYC on July 13th. Daiquiri , Andrea Rosen & Chelsea Peretti are also on the bill. Tickets are on sale. The show is part of new batch of tour dates that you will find below along with a video from a recent appearance Neil made on Fox News to promote his new album "Neil Hamburger Sings Country Songs" .....