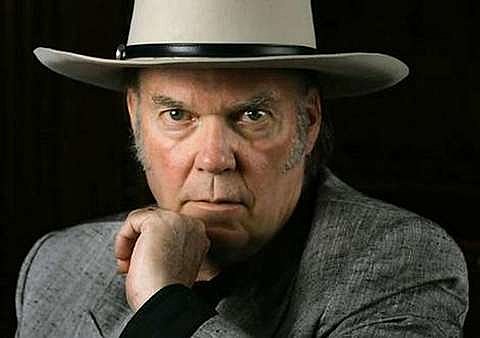 Neil Young & Crazy Horse have expanded their previously announced tour, which hits NYC on November 27 at Madison Square Garden with Patti Smith (tickets), to also include a Brooklyn show at the new Barclays Center on December 3. Tickets for that show go on sale Monday (6/25) at 10 AM. No opener is listed for this show at the moment, but it falls in the middle of Neil's run with Patti Smith, so it won't be too unlikely if she's playing this one as well.

Updated dates are below.