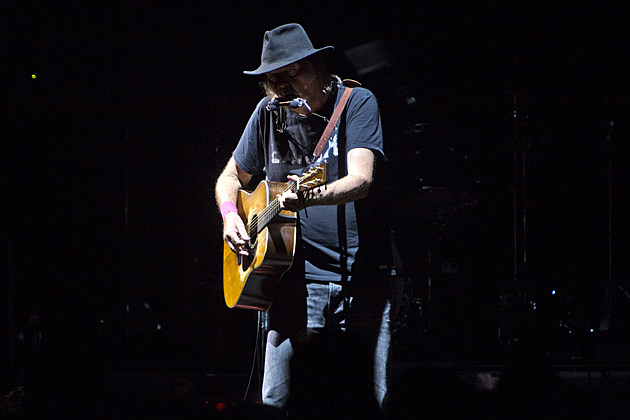 Neil Young played the final NYC-area stop of his tour with backing band Promise of the Real (featuring Willie Nelson's sons) at Jones Beach last night (7/21). The setlists have been pretty similar on this tour, though they do differ a bit from night to night, and last night's set was filled with favorites. They did of course play a lot of the new The Monsanto Years, which rails against the Monsanto corporation (and sometimes Starbucks). Those songs didn't bring the set down or anything, but they weren't the highlights either. What were highlights was seeing Neil come out by himself at the start of the night to play "After the Gold Rush," "Heart of Gold," "Long May You Run" "Old Man" and "Mother Earth (Natural Anthem)" consecutively on either piano, acoustic guitar, or organ. It wasn't until after those five that the band even came out, and it wasn't until even later that Neil picked up an electric guitar for the first time.

Promise of the Real obviously aren't Crazy Horse or anything, but they did a great job backing him. They brought a lot of energy to the show, and they basically played all the songs the way they sound on record. When they locked into the extended jams on "Down by the River" and "Love and Only Love," they were on fire. Another treat was he gave us a good amount off one of his best "latter day" albums, Harvest Moon, including the title track, "From Hank to Hendrix" and "Unknown Legend." Plus he sprinkled in even more from his most classic era, including "Out on the Weekend," "Words (Between The Lines of Age)" and "Everybody Knows This Is Nowhere." Really an incredible show. 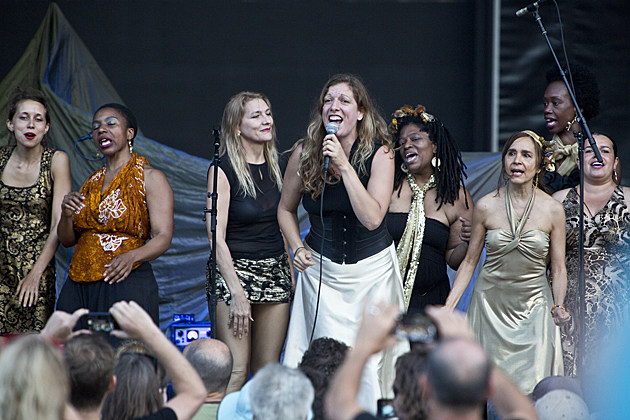 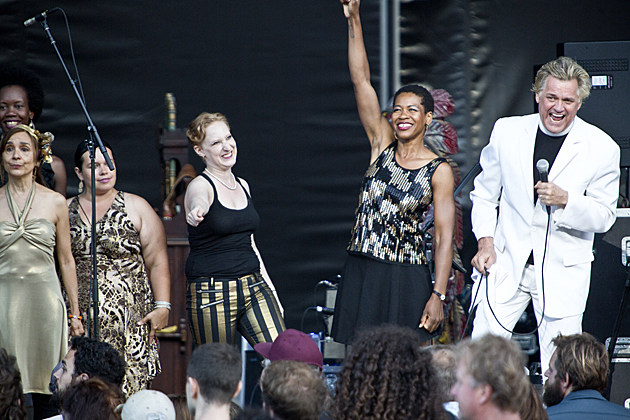 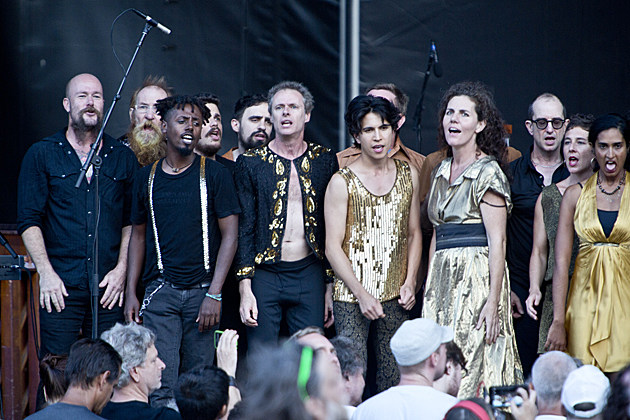 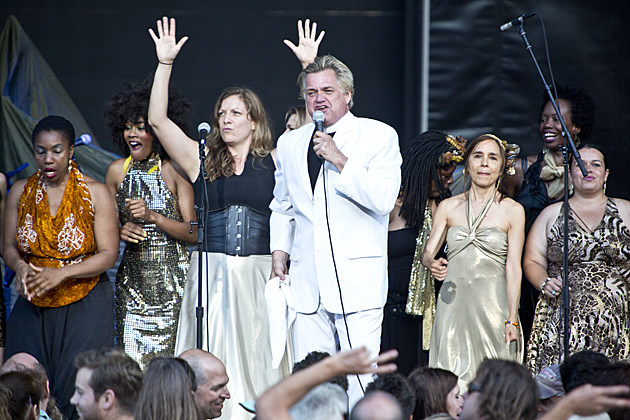 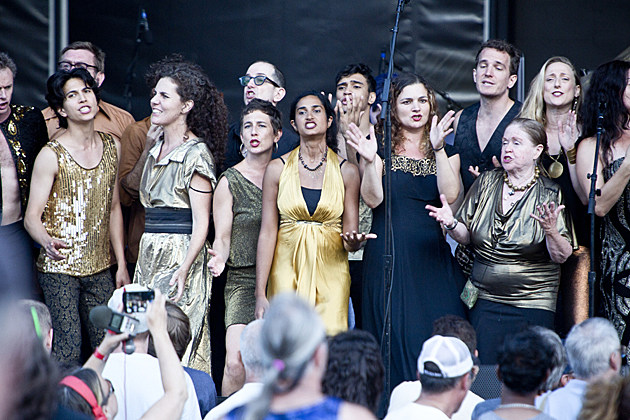 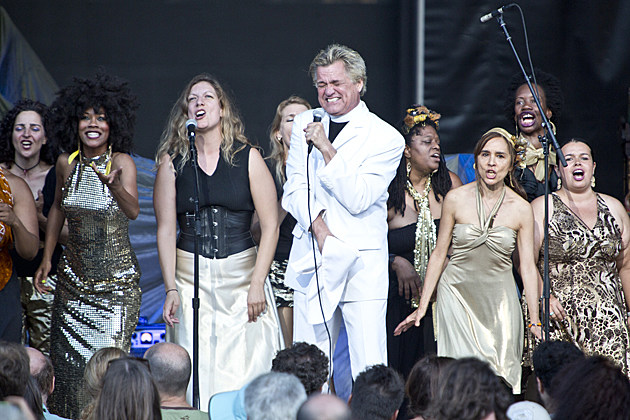 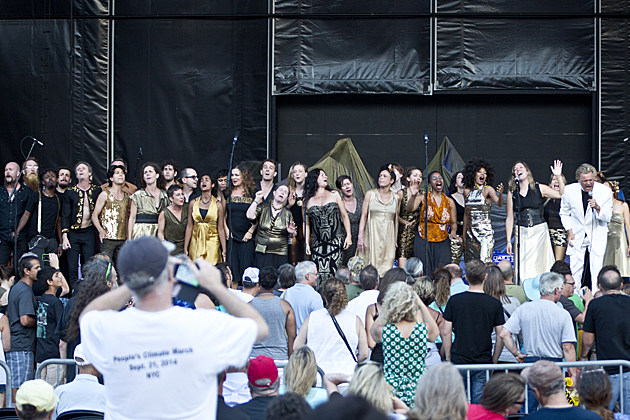 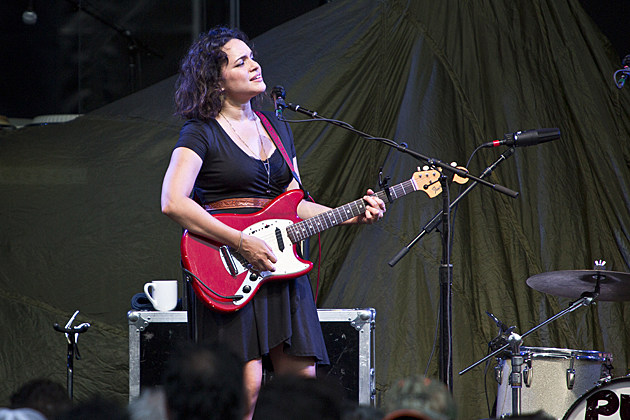 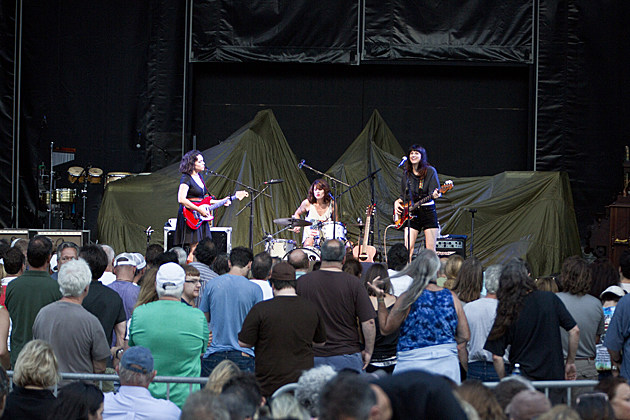 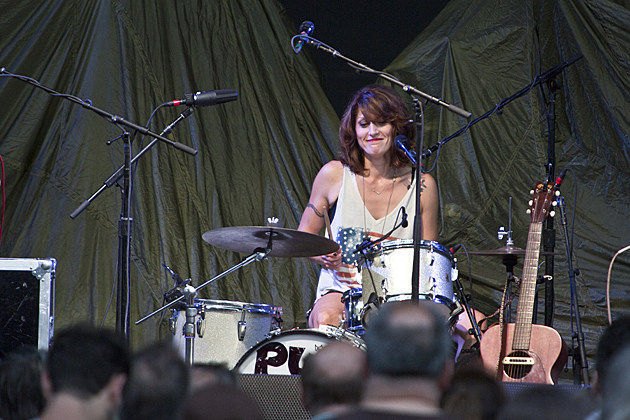 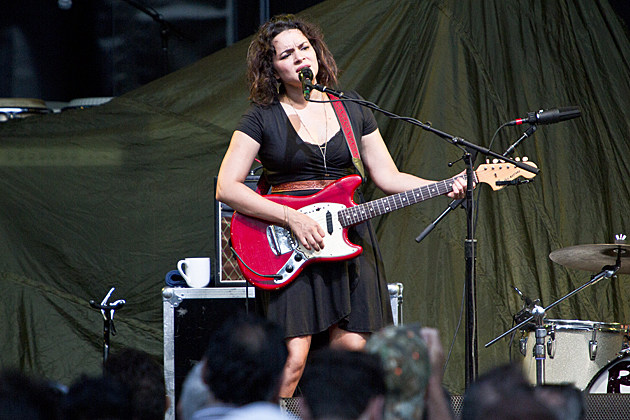 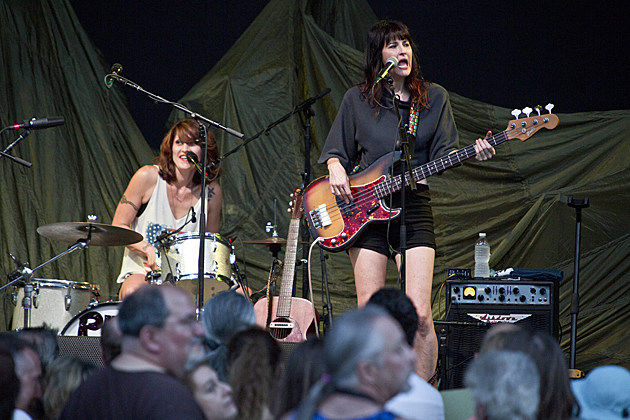 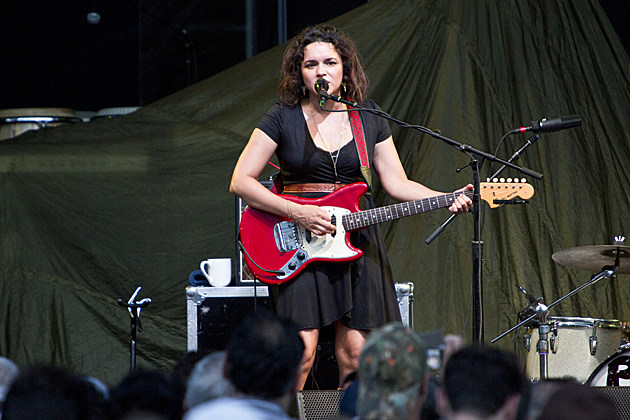 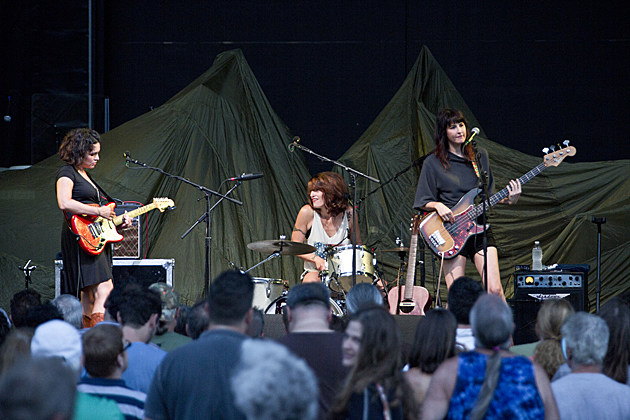 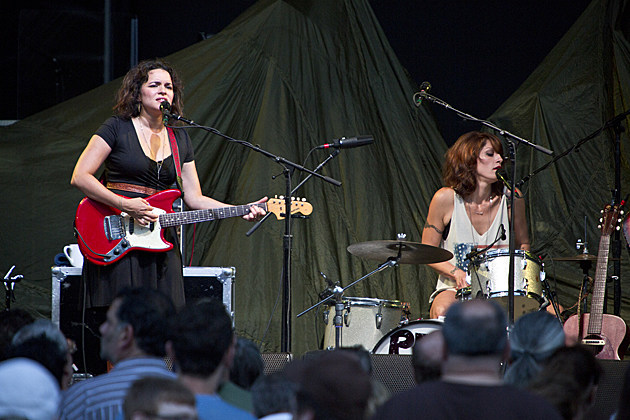 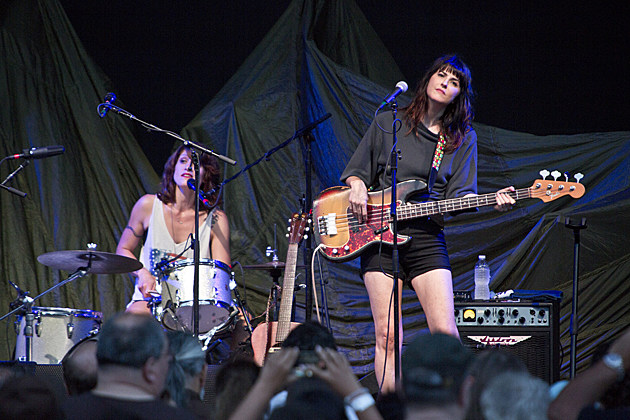 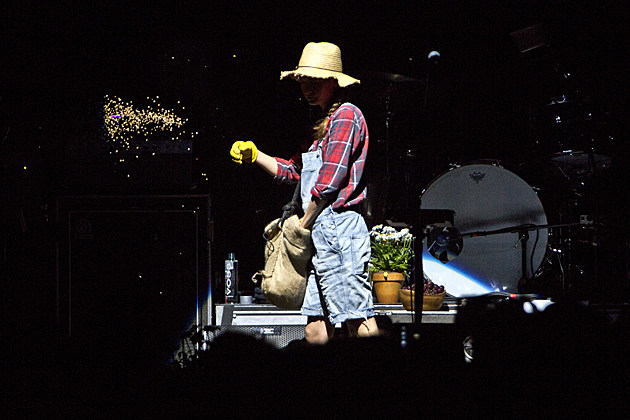 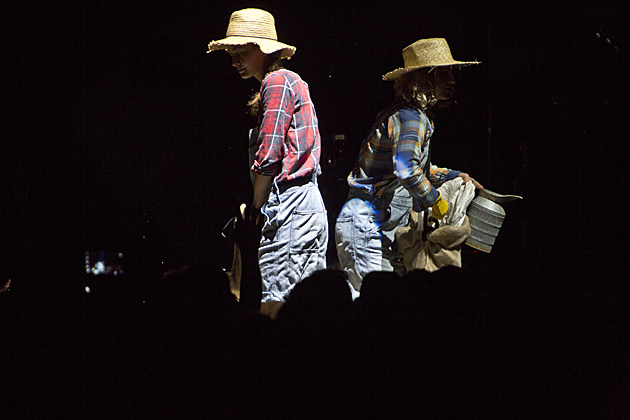 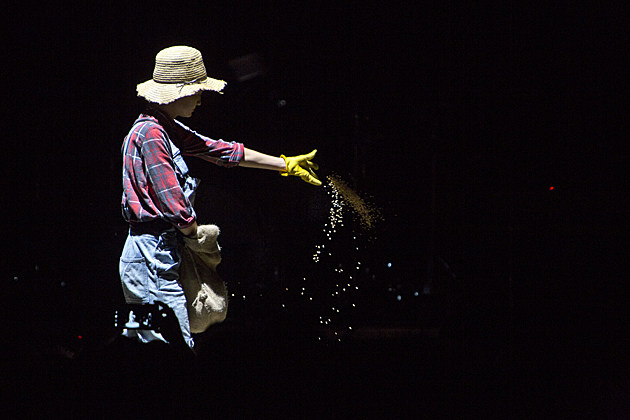 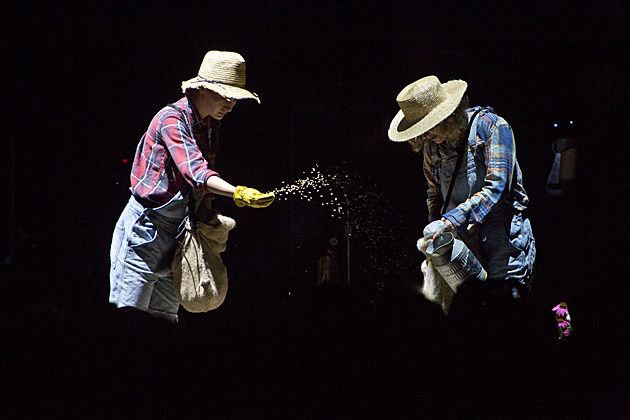 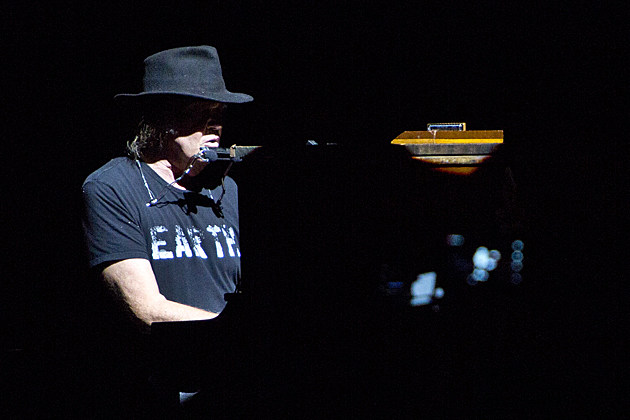 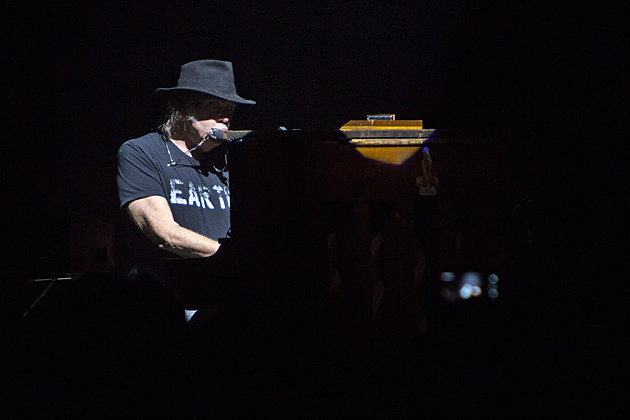 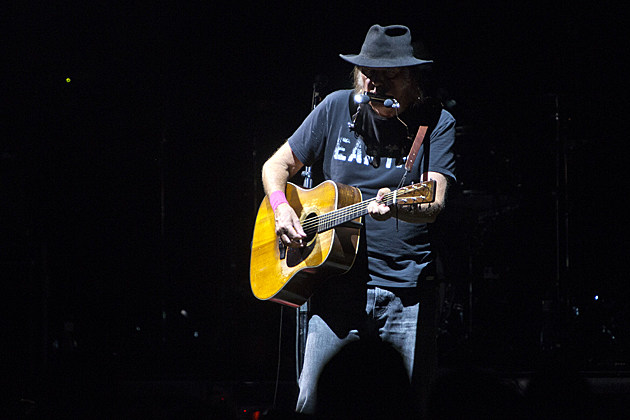