Neko Case at Lollapalooza with The Dodos (more by Josh Darr) 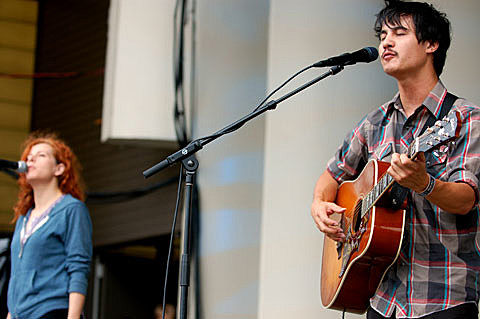 Neko Case is still on board to play a free show at Barnes & Noble in Union Square on 2/24 with Michael Showalter, but now she has another and longer show scheduled in NYC even sooner. She plays The Bell House on February 6th. Tickets go on sale at noon today (1/12).

Though she doesn't have a new record to flaunt at the show, Neko Case will have new material out soon. The Dodos, who recently parted ways with vibraphonist Keaton Snyder (making them a duo again), will release their new album entitled No Color via Frenchkiss Records on on March 15. Case reportedly sings on about half of it. You might remember that she joined the band on stage during their recent run of dates with The New Pornographers (pictures from the Terminal 5 date here). A video on the making of the LP, as well as the art and tracklisting are all below.

In related news, details on the previously discussed Michael Showalter show at Bell House have emerged:

Tickets are on sale. Michael Showalter will also appear at Brooklyn Book Court on 3/1.

All tour dates and more details on that Dodos LP are below...

--
The Dodos No Color

The Dodos - No Color: 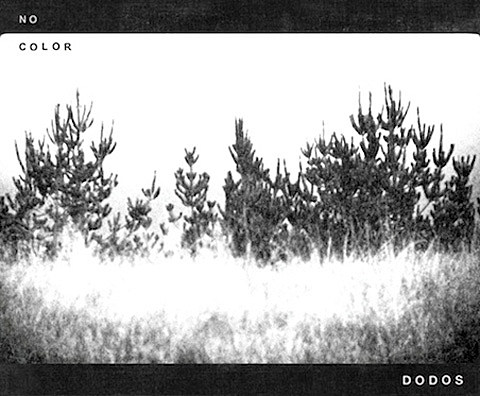