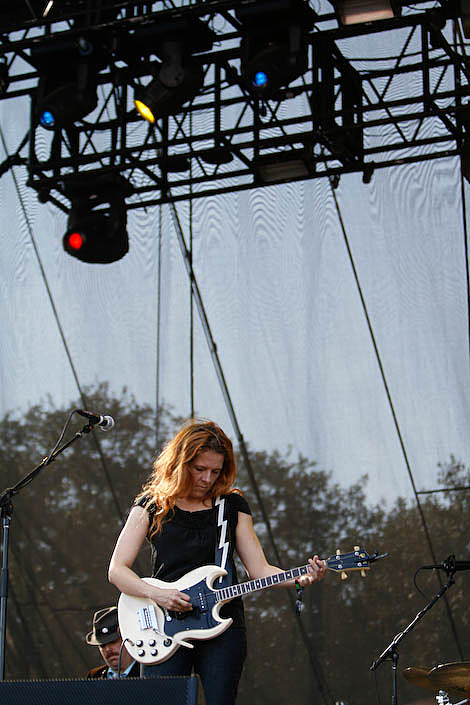 A surprisingly small crowd was on hand to see sometime New Pornographer Neko Case at 4:30 p.m. Sunday on the AMD Stage. Case and her band have been touring on her successful 2006 release "Fox Confessor Brings the Flood" for two and a half years, and this was their last show of the tour. According to her Web site, she has a new album coming in 2009, and she played a few new songs at ACL. [Austin360]

It is still unclear whether Neko will be in attendance at the New Pornographers' New Years Eve show at Irving Plaza. More ACL pictures below... 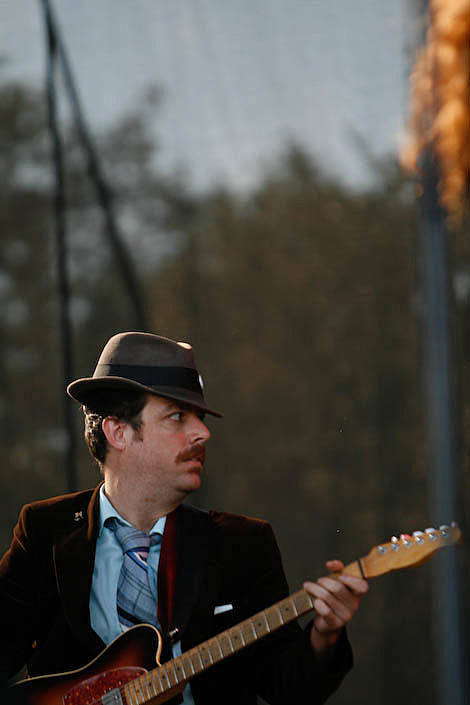 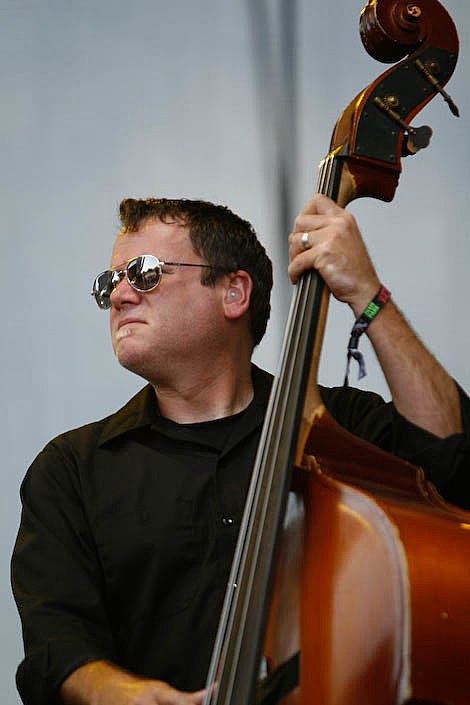 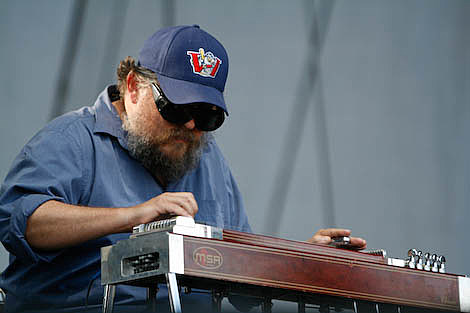 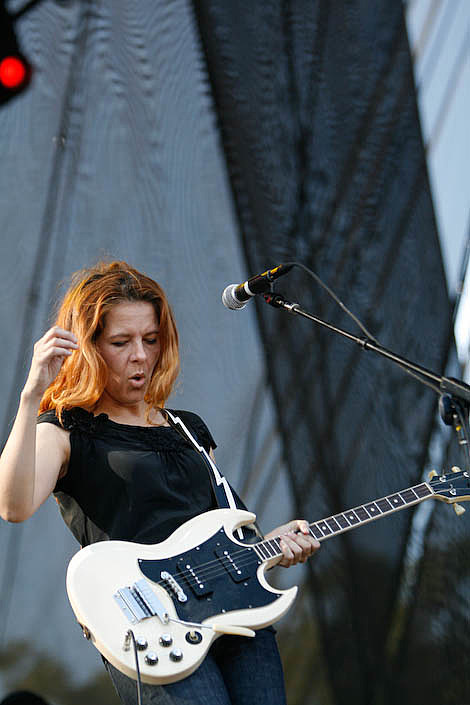 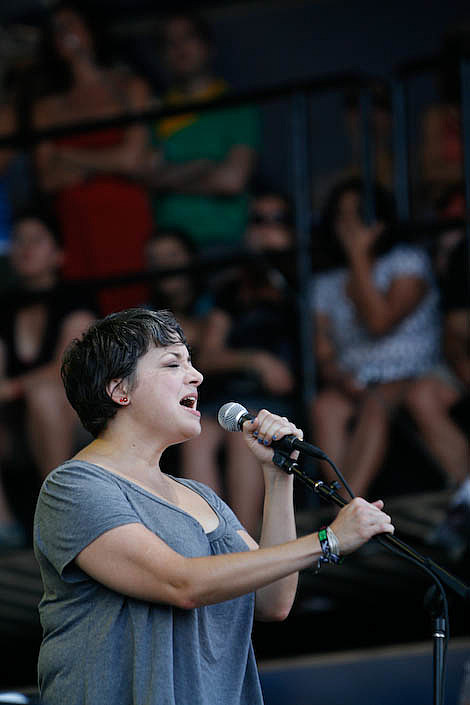 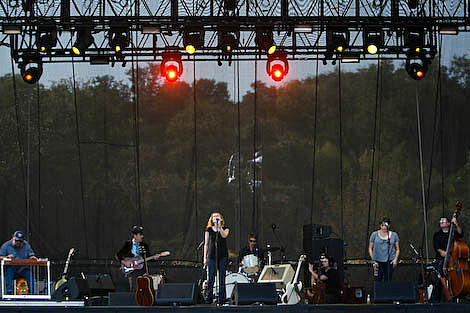 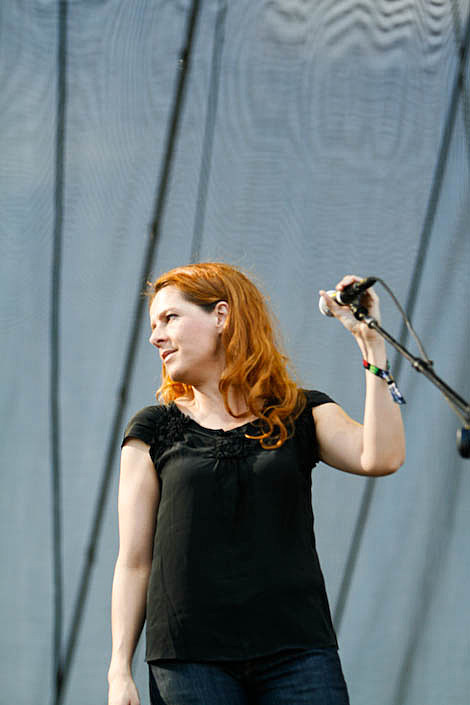 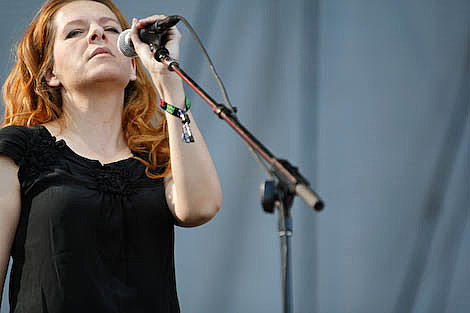 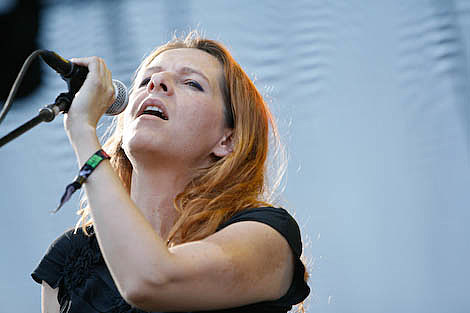 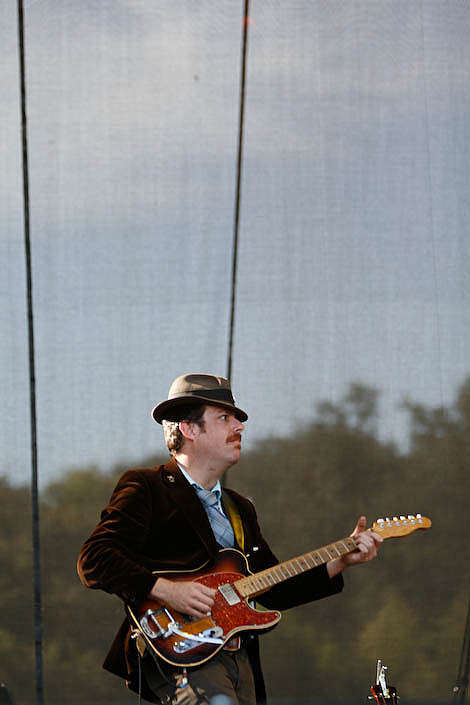 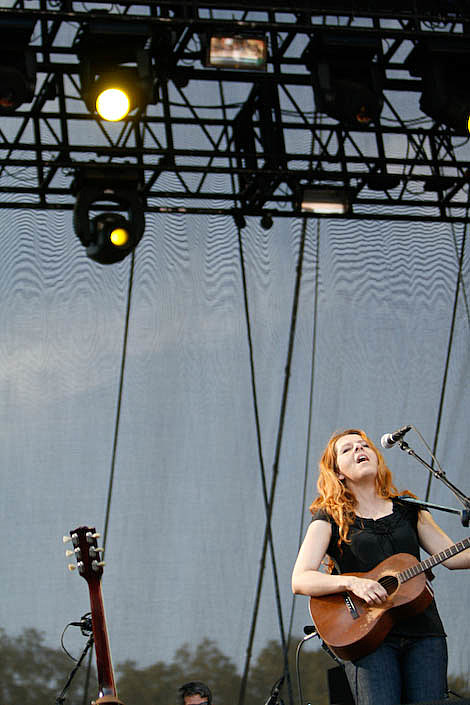 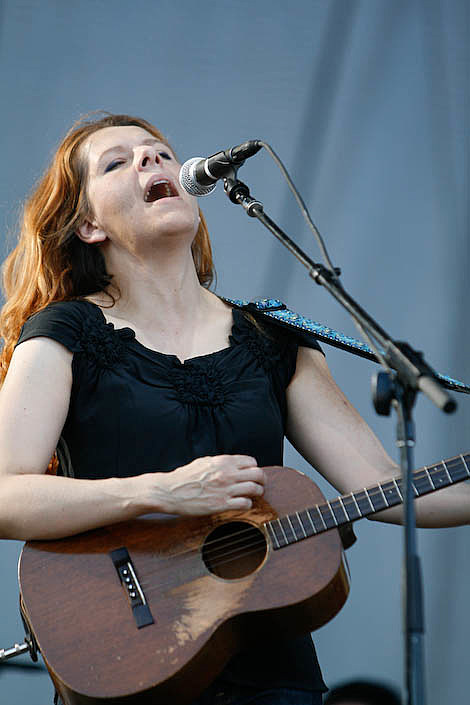 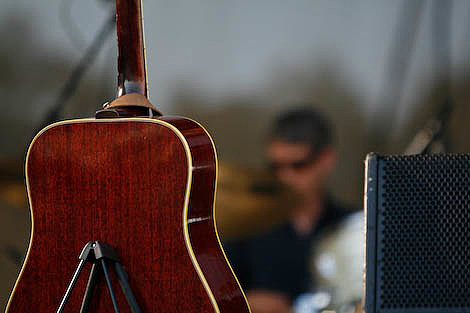 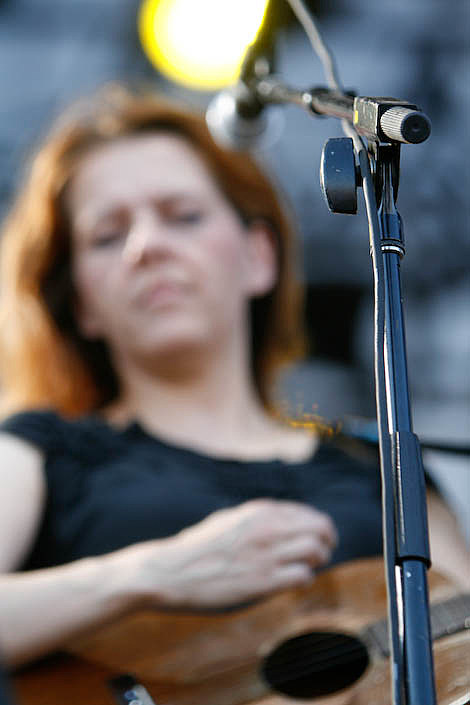