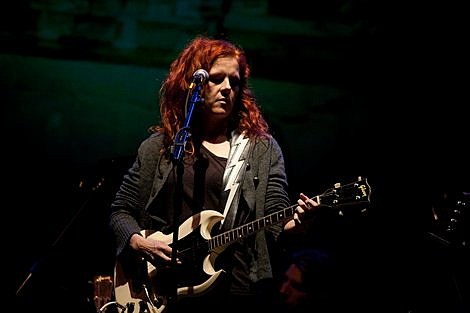 Neko Case's tour hit The Wellmont Theatre in Montclair, NJ last night (11/15). The show was on the short side, possibly due to some electric shocks Neko got from the microphone earlier in the show. According to Mike Van Den Broek, it was "18 songs, 65 Minutes. Zero Encore. Disappointed to say the least." Joey Burns and John Convertino of Calexico opened the show, and will do so again tonight (11/16) at the Beacon Theatre in NYC.

Neko did play an encore two nights earlier at the Calvin Theatre in Massachusetts...

Case was certainly in excellent form Friday in Northampton, where she and her band played an 80-minute set that focused on songs from her latest album, this year's "Middle Cyclone," and mixed in older tunes, too.

Hers is the sound of vast, twilit skies and distant freight trains, weed-strewn industrial lots and deep sighs. It's enveloping, unknowable and sometimes powerfully lonesome: Her voice, strong and clear, intertwined in harmonies with backup singer Kelly Hogan, the band surrounding them with rippling waves of trebly guitar, dense silver curtains of pedal steel or the low groan of a bowed upright bass.

At times, Case sang as if to herself, musing quietly at the start of "Maybe Sparrow" and mournfully recounting an ill-fated infatuation on "Polar Nettles." Other times, her voice filled the room, ringing with authority on "Deep Red Bells" and spilling over with indignation on "The Tigers Have Spoken." [Courant]

The setlist from that show, and more pictures from NJ, below... 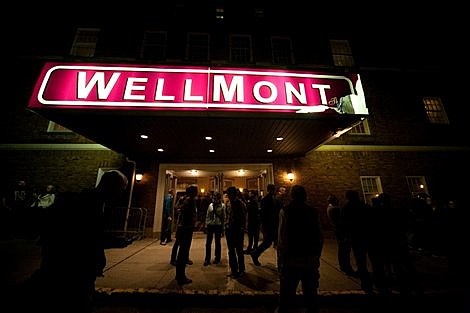 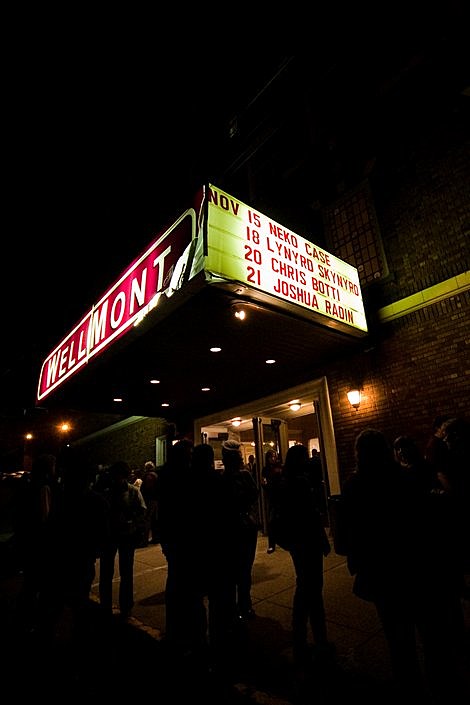 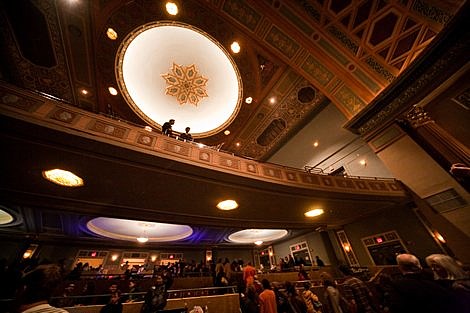 Joey Burns and John Convertino of Calexico in NJ... 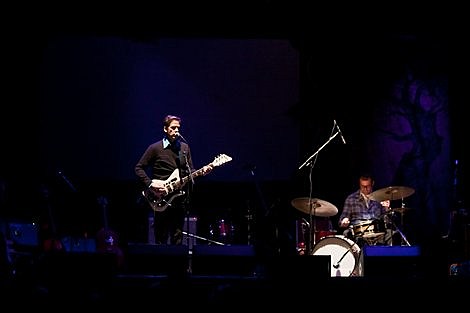 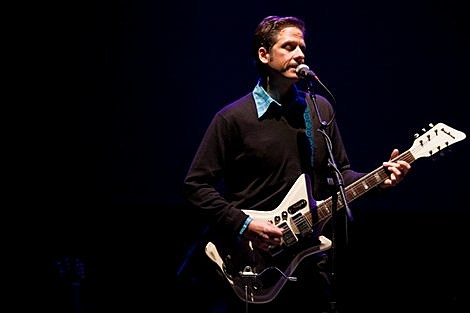 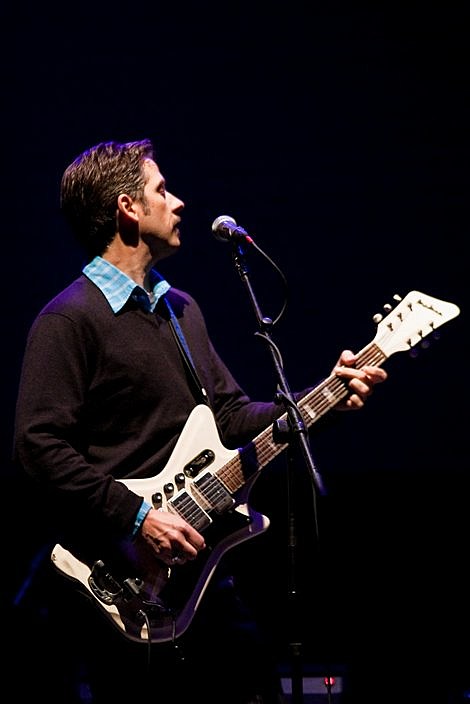 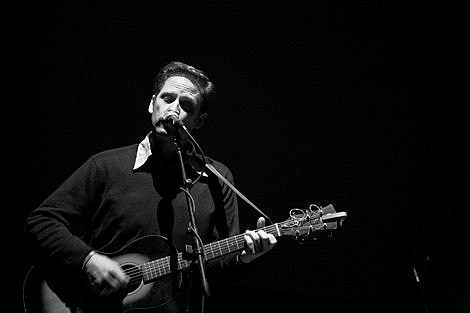 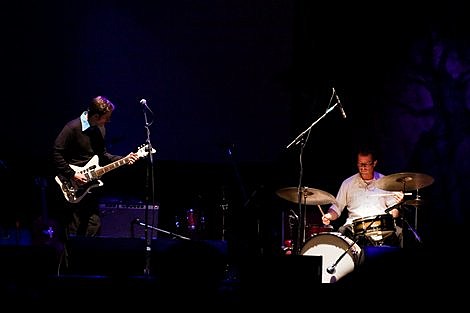 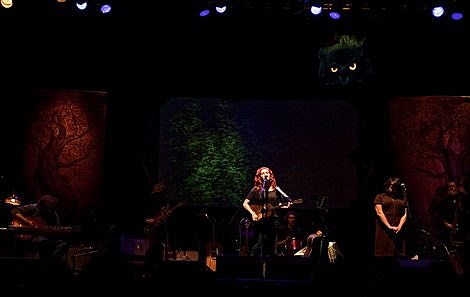 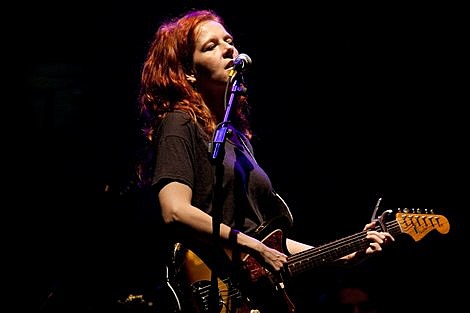 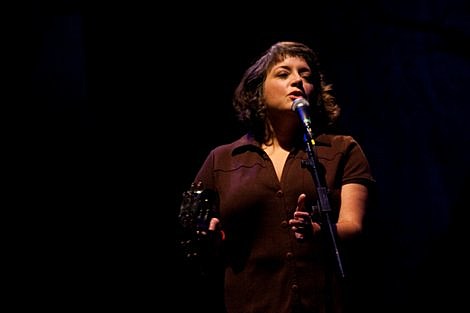 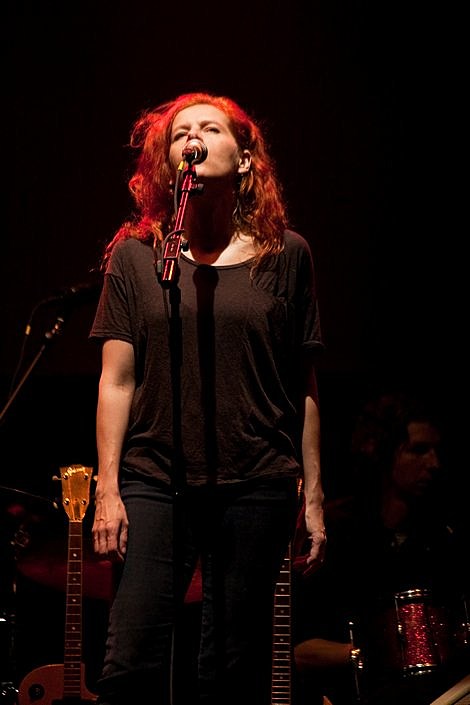 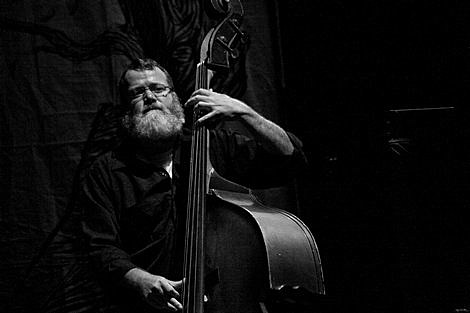 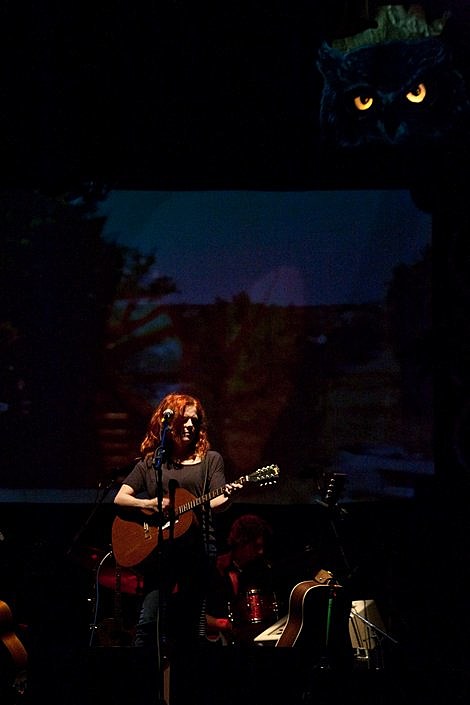 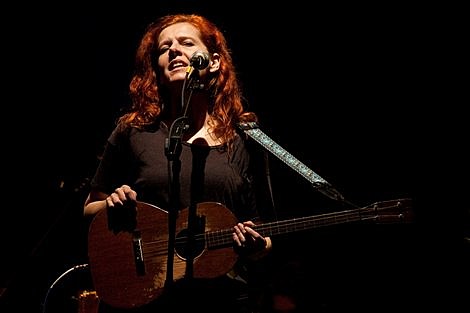 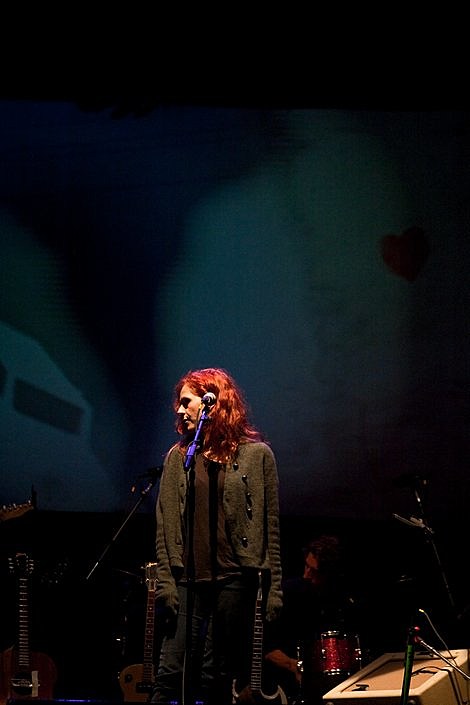 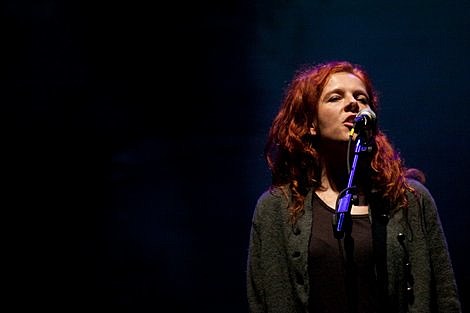