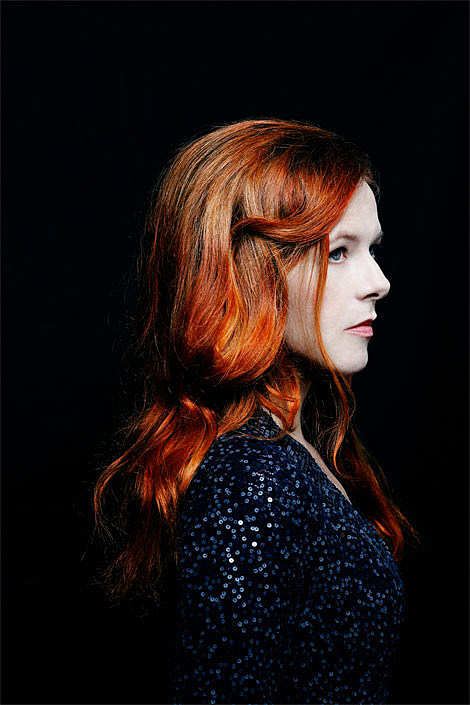 Neko Case's latest tour has arrived in NYC. Crooked Fingers open for Neko at the
Nokia Theatre tonight (4/13). Joan as Policewoman open for Neko at the same venue tomorrow (4/14). Tickets for both shows are still on sale. I also have a pair for each show to giveaway. Details below.

Wondering what it will sound like? NPR is now streaming Thursday's DC show in its entirety. As a bonus, Will Sheff opened at that one, and you can listen to that @ NPR too.

The stage was set in something out of a nature cartoon with trees painted on long banners and an owl overseeing it all. Behind them videos of cyclones, airplanes and anthropomorphic animals were projected on a screen. But the attention was clearly on Case, her stunning voice, as well as her solid backing band. [NPR]

Neko will next be in the NYC-area to play a set at the All Points West Festival this summer.

You can also listen to Neko on WFUV on Tuesday at 1pm, and on a recent episode of AOL's The Interface (MP3 above).

Recent collaborators for Neko include Dexter Romweber and Marianne Faithful.

All Neko dates, her new video, and contest details, below...

TO WIN NEKO TIX: Email BVCONTESTS@HOTMAIL.COM (subject: Neko Monday or Neko Tuesday) (the subject should be the day you want). Include your first and last name. Two winners will be picked at random ASAP and contacted. Names will be placed at will call.