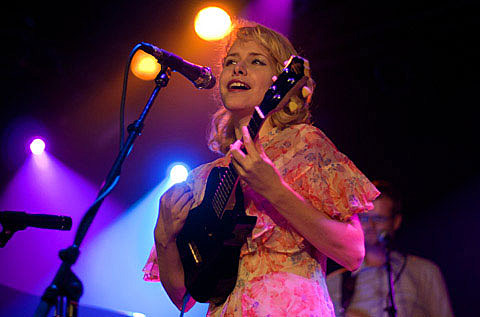 Like her albums and career choices, Nellie McKay's stage presence and between-song anecdotes are at once unpredictable, sarcastic, sometimes politically incorrect, yet altogether charming. At Sunday's Highline Ballroom show (part of the 2010 Highline Piano Series), she unabashedly revealed that she is a fan of neither Donald Trump nor Michael Buble, jokingly referred to the work of 1960's Doris Day (whose covers she has released on 2009's Normal As Blueberry Pie) as Day's "gay period," and was unafraid to break out a ukulele to perform a new reggae song about New York City bodegas. Not surprisingly, she has dabbled professionally in standup comedy and acting, but in between the verbal jabs and awkward anecdotes, McKay brings a nostalgic artistry in her sometimes timid, sometimes smirking yet always beguiling singular talent as a singer/songwriter.

To open the show, Spencer Reed, McKay's guitarist performed a 45-minute long set of both covers and original material from his new album People Just Don't Like Me, a gentle tongue-in-cheek mockery of the blues. Despite the lighthearted album title, Reed's tongue was firmly planted when performing well-represented, emotion-laden covers by Dizzy Gillespie and Hoagy Carmichael.

McKay's own set which hovered impressively around the two hour mark, included a little of everything from her repertoire. She performed material ranging from Ella Fitzgerald cover "A Tisket, A Tasket," with background vocals supplied in unison by her male bandmates confirming that yes, they too hoped she found that yellow basket, to a piece composed only of McKay's haunting soprano vibrato and a slowly rolling piano bass line. She rolled out fan favorite "The Dog Song," from 2006's Get Away From Me, a play on Norah Jones's Come Away With Me. She unsteadily and endearingly played a plastic white recorder of the elementary school variety alongside percussionist Ben Bynum, jabbered with upright bassist Willie Harvey about a song's key (after stopping the song due to her own mistake and jokingly asking, "Who wrote this goddamn song?!"), and she promptly came out for an encore after less than a minute backstage telling the audience, "I didn't want to go away for too long, or you might go away!" Amidst the banter, McKay conveyed her true talent with original songs as well as covers that showcased her well-crafted vocals.

McKay releases her fifth full-length album, Home Sweet Mobile Home on September 28, 2010 and will be back in New York City at Town Hall on October 15 at part of a show called Broadway Melody Makers.

More pictures from Highline Ballroom below... 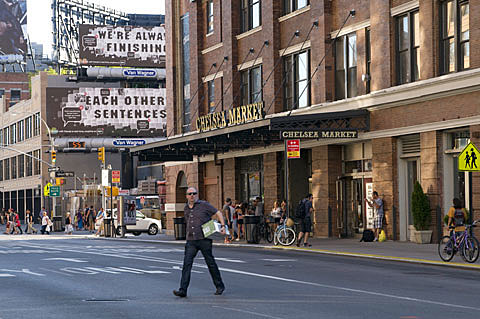 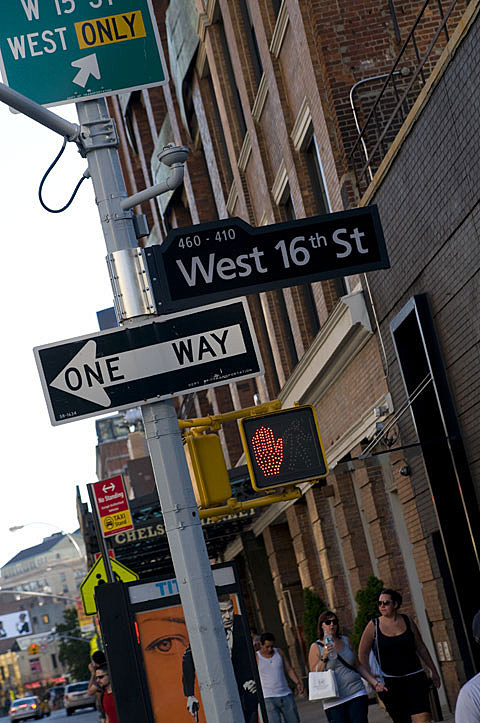 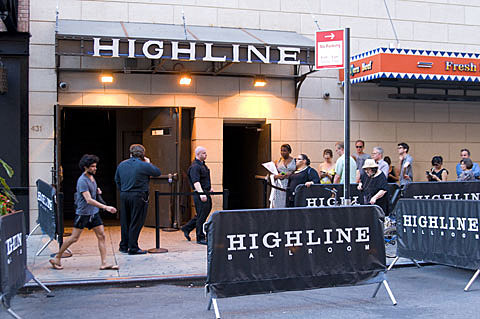 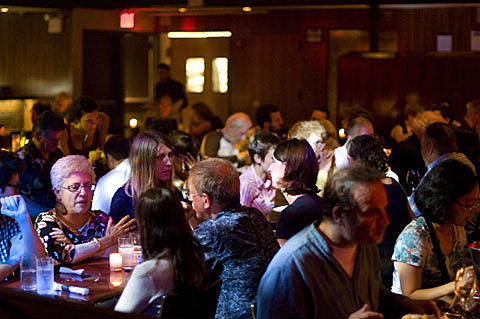 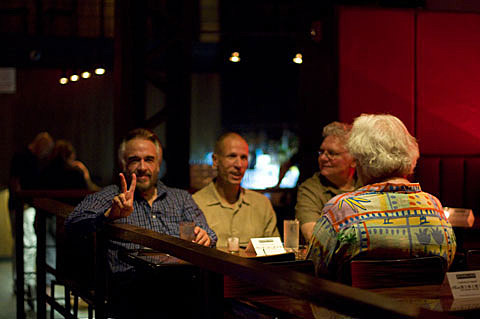 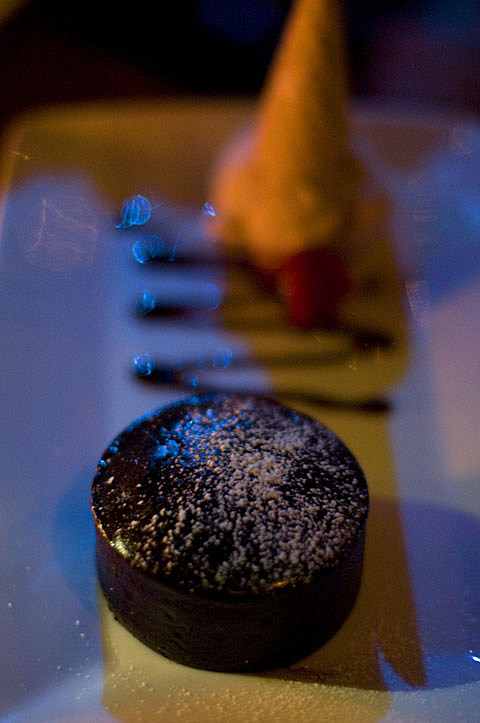 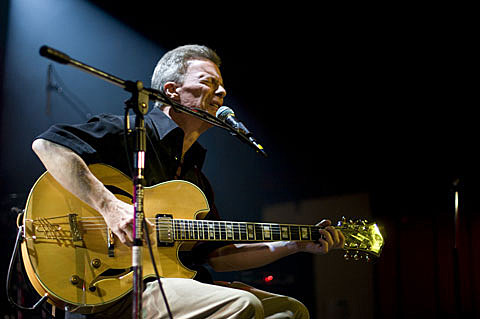 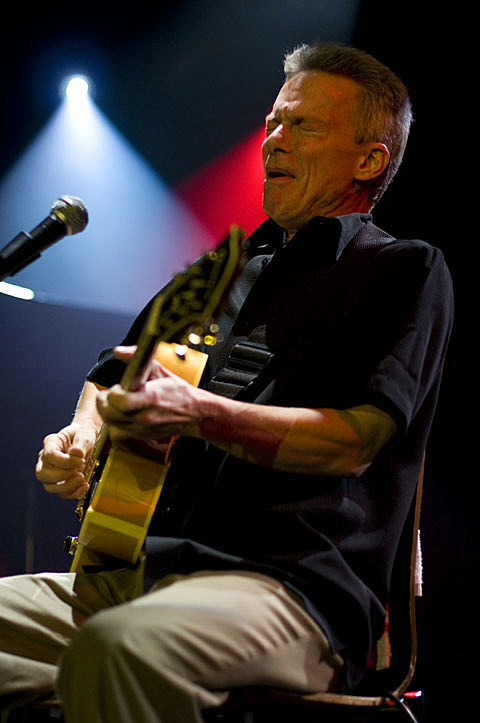 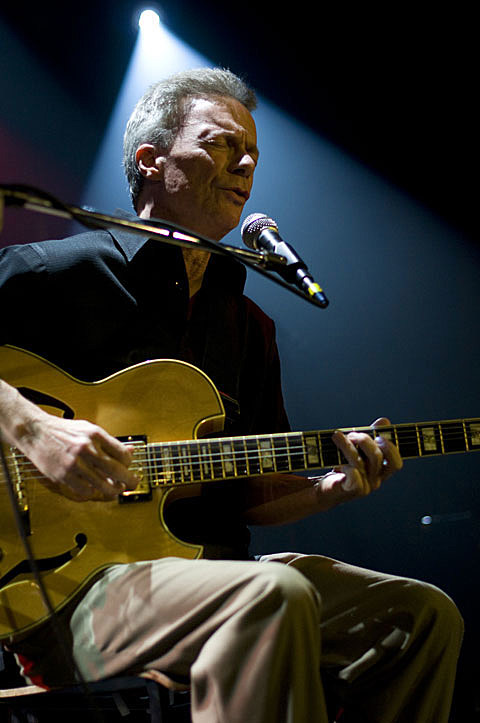 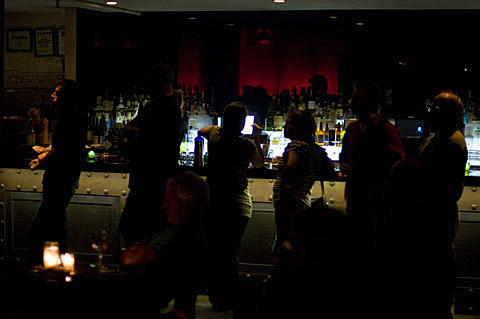 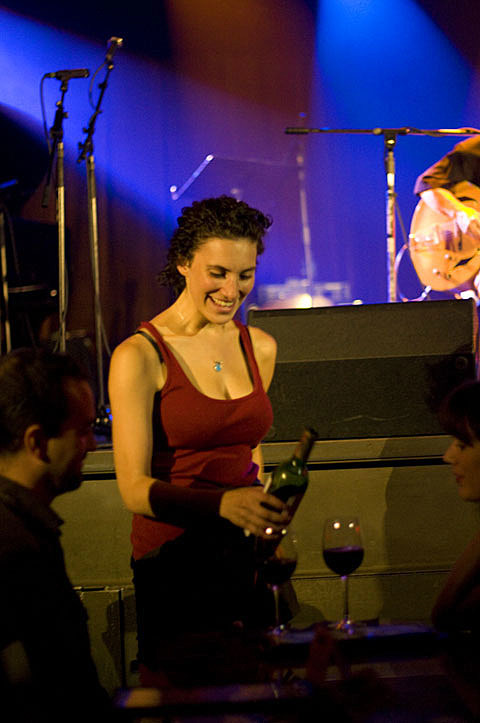 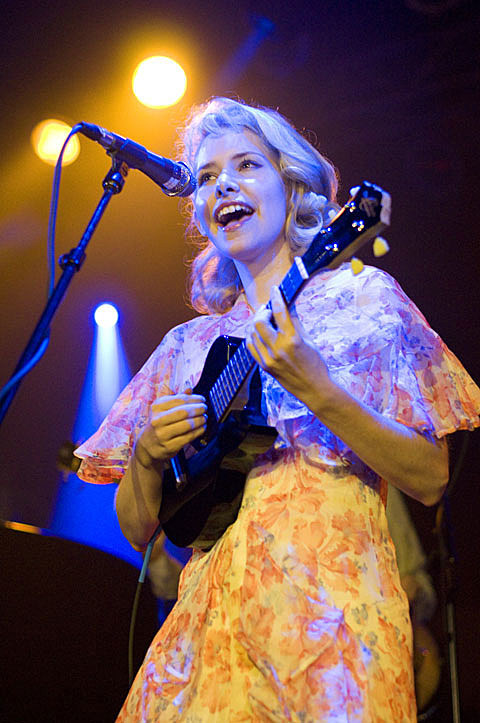 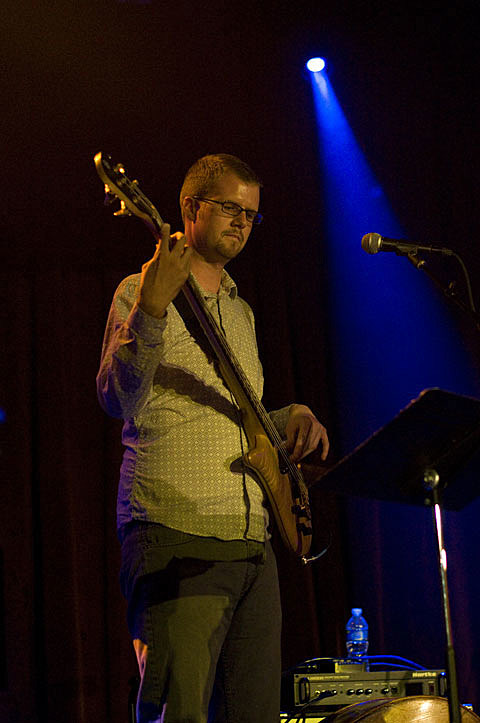 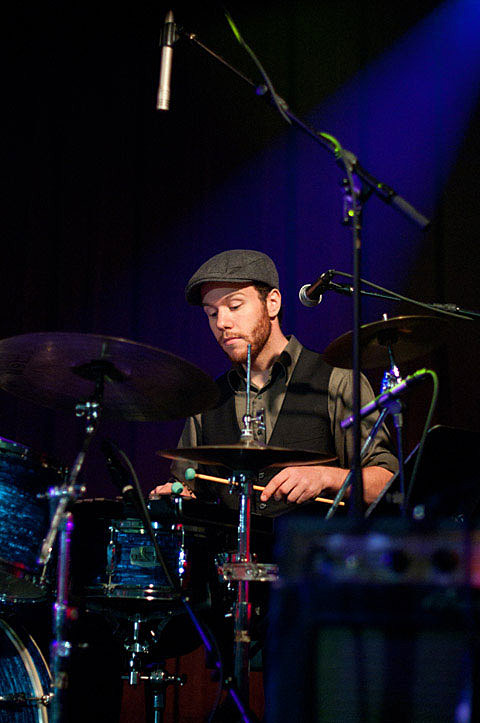 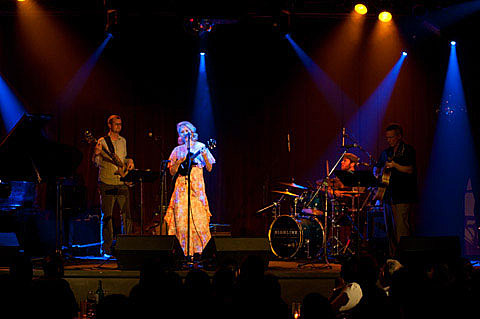 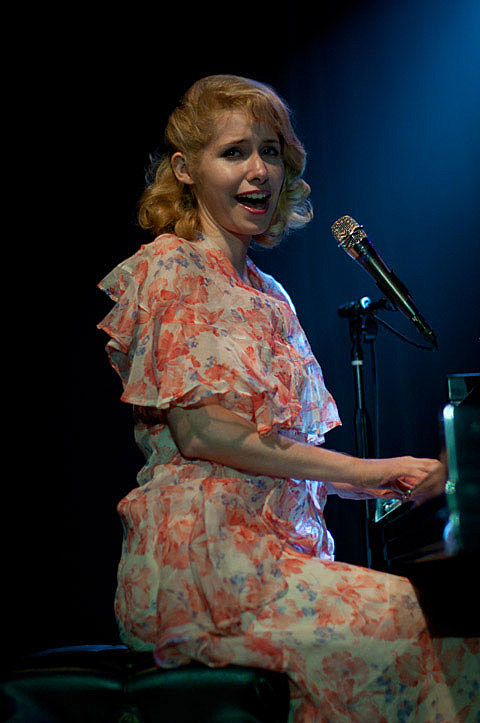 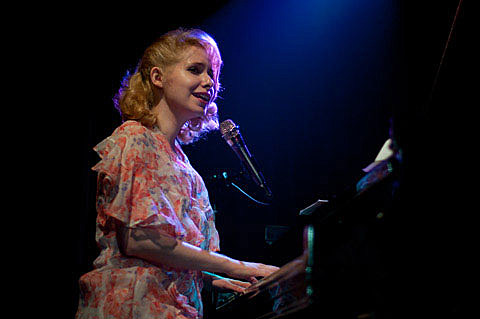 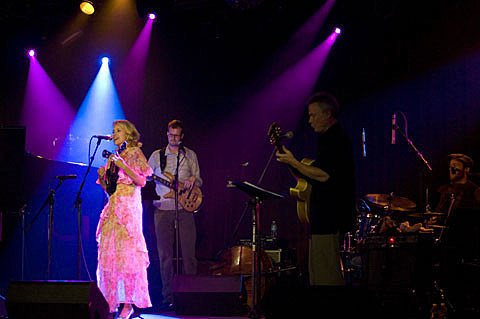 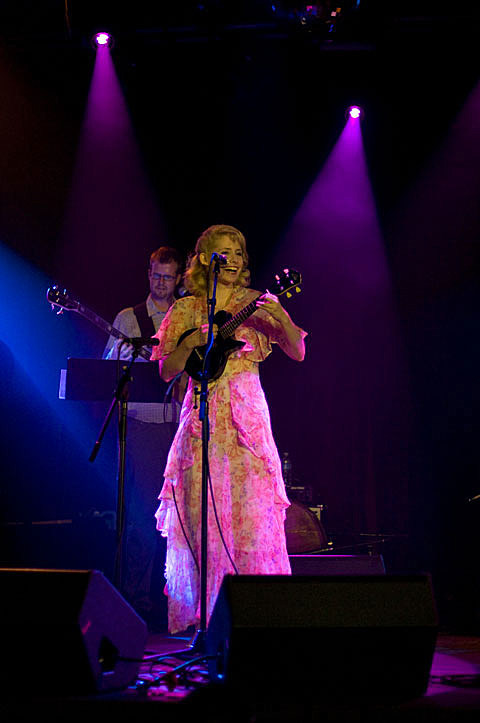 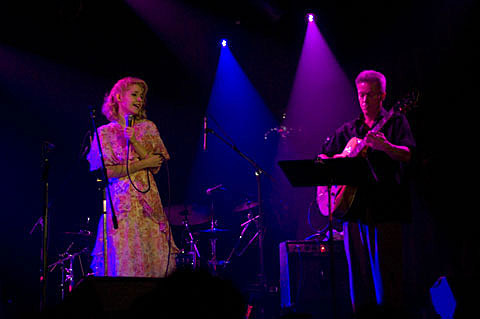 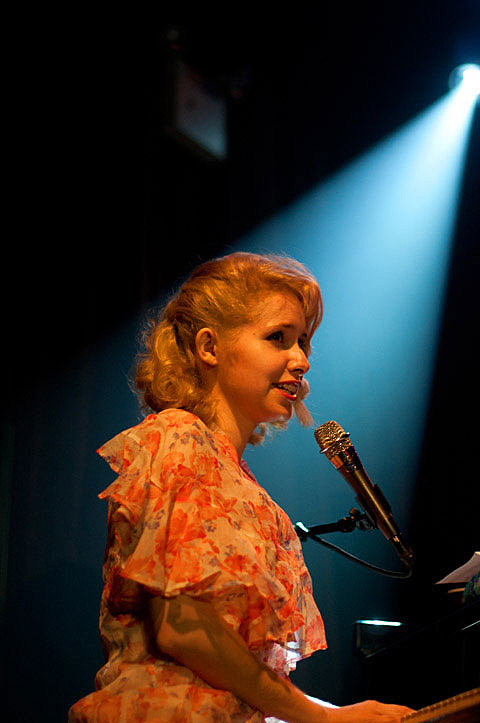 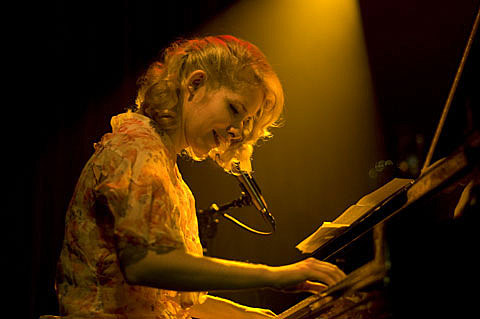 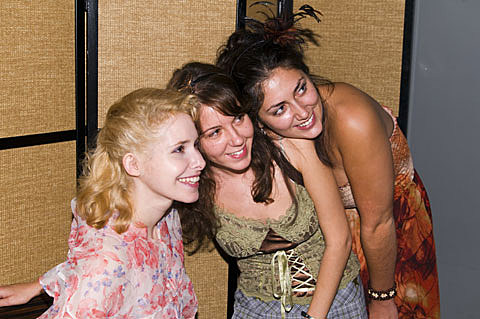