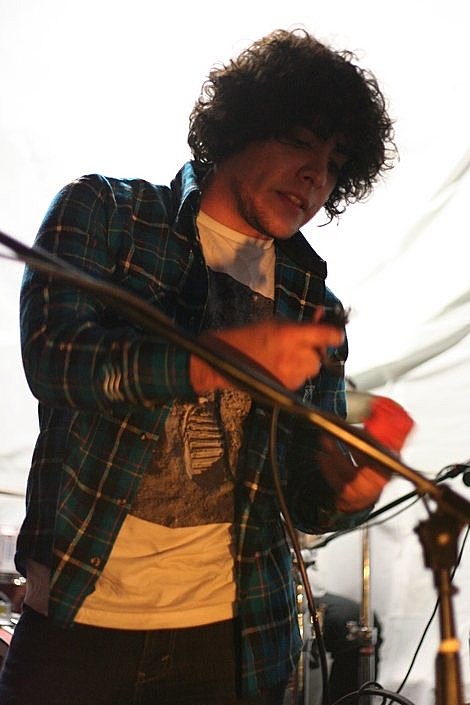 Neon Indian played two shows in NYC last week. Thursday night (2/4) they performed at NYU with Atlas Sound and Sisters (which was one day after Atlas Sound played Bell House with Memory Tapes).

The synths, a defining strong point of Neon Indian, shimmered across the top of the rest of the band's instrumentation, pausing occasionally to let stellar guitar work from Ronald Gierhart take the reins. The songs, drawn from the band's debut Psychic Chasms, had a sharper edge to them, dropping fuzz in favor of crisp keyboard riffs and singing guitars. Between songs, Palomo composed glitch interludes, playing with effect knobs across both stereo channels to force lingering melodies to descend into a fog before the drums and guitars launched into a new cut. It was an interesting choice, and one that gave the set a roller coaster feel: a danceable song followed by a sonically interesting but rhythmically lacking break; lather, rinse, repeat. [Melophobe @ NYU]

At the Friday night show at Market Hotel, Neon Indian came on late and to a full house. Palomo and band have succeeded in transferring the sounds of his bedroom recording to a live setting (even if the PA doesn't always cooperate, like at Market Hotel), but their stage presence lags behind the musicianship. The crunchy, distorted songs are spot on, but the band's four members can sometimes come off as reserved or inhibited. The space didn't help in that respect: Ronald Gierhart, the band's shredder, was stuck behind a keyboard on the tiny stage and Alan kept himself busy with his mixer and table of toys. They played without any lights, same as the preceding Teengirl Fantasy, who started slow and sludgy and eventually warmed into bouncy, unpredictable sampler-fed house. I imagine Teengirl fit best with experimental show opener Blissed Out (who I missed, and who play Silent Barn February 10th. more shows listed below).

The minimal, poppy rock of Beach Fossils was the only music to provoke the crowd into a rage (which was good from an energy standpoint, but not so re:comfort in the packed room). A few people in the audience talked fondly about the St. James Church show, which also featured Beach Fossils and was organized by the same promoters. There was more than enough time to chat and make friends - the lull between sets dragged on and on, and Adventure, a one-man outfit who smoked cigarettes and talked to friends while his synth and sampler for the most part played themselves, didn't inspire much engagement.

Neon Indian recently stopped by Laundromatinee, and you can see their performance of "Mind, Drips" for the first time below (and download the audio of the same song above). A remix of "Deadbeat Summer" by Afghan Raiders is posted above, and you can also get a remix of their "Should Have Taken Acid with You" done up by Future Rock. (Future Rock play a Saturday, February 27th show at Bowery Ballroom supported by DJ sets from Junior Boys and Figo. Tickets are on sale.)

Beach Fossils kick off their tour with the Beets and Christmas Island with a show at Cake Shop on February 9th. That's not the trip's only NYC stop; all tour dates are below. Beach Fossils will also be at SXSW and MtyMx (as will Neon Indian) and play a Kidrockers show, all in March, which is when the band's debut on Woodsist/Captured Tracks should be arriving. "Time," above, is from that record.

More pictures and lots of tour dates are below... 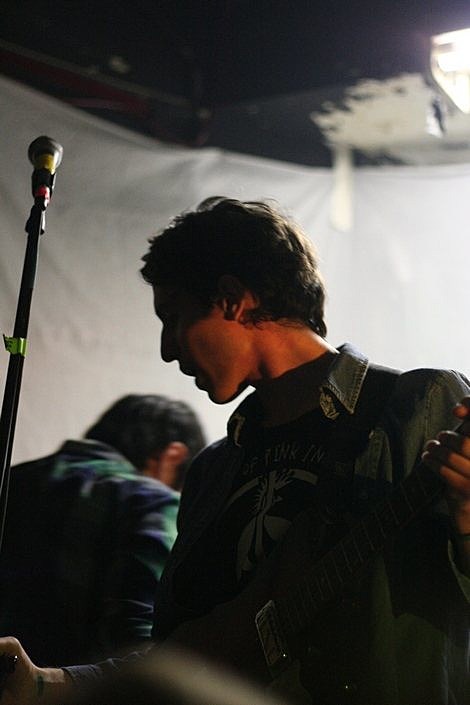 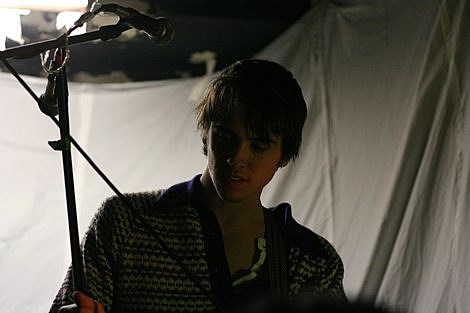 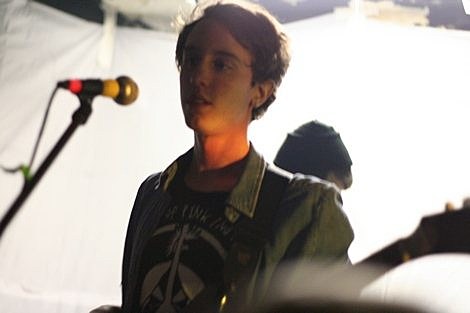 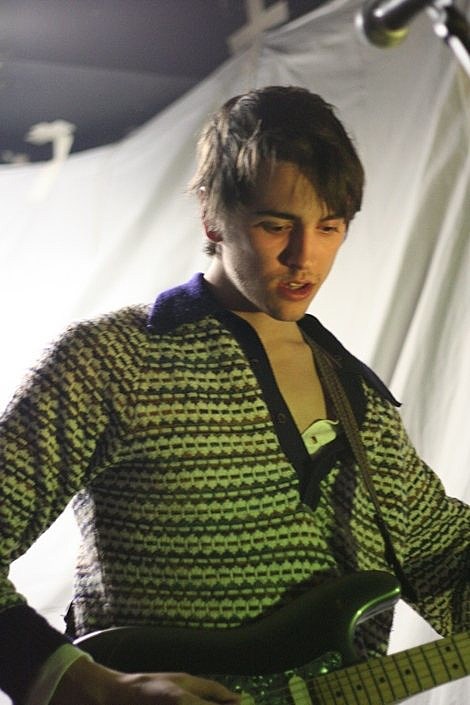 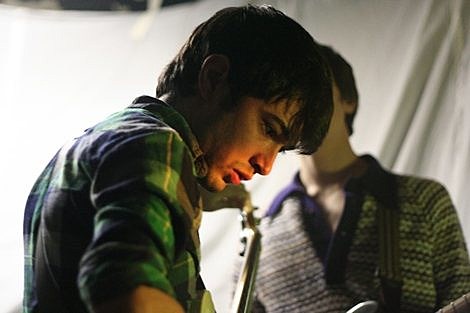 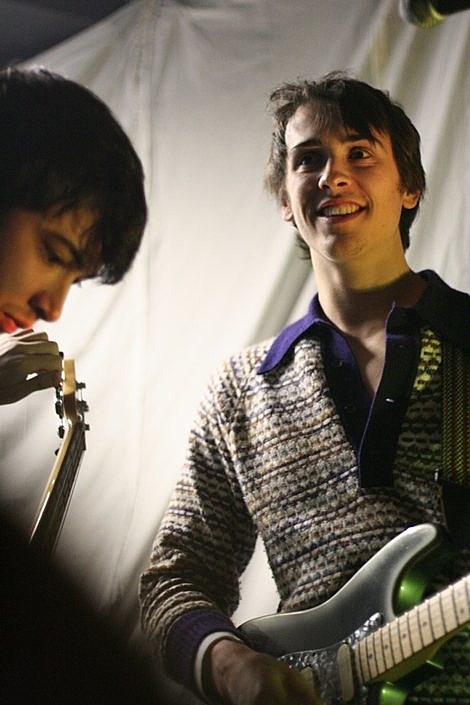 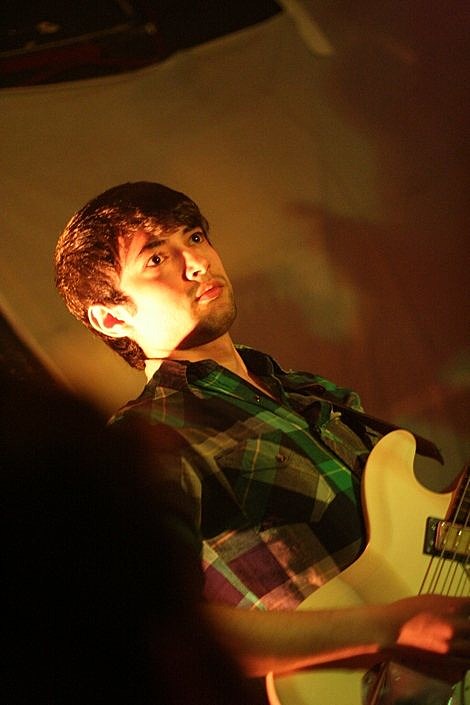 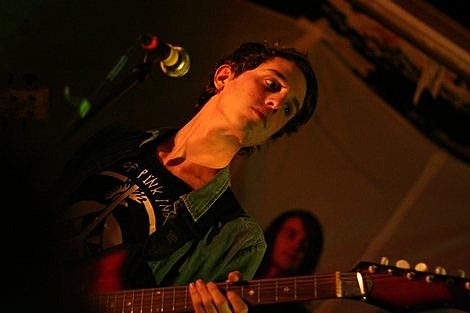 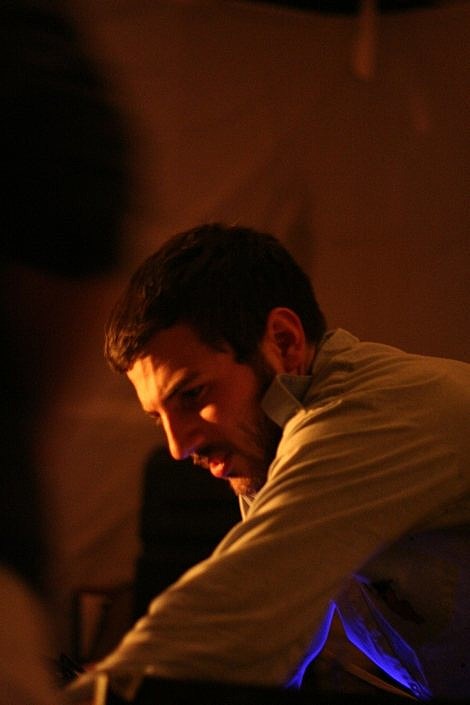 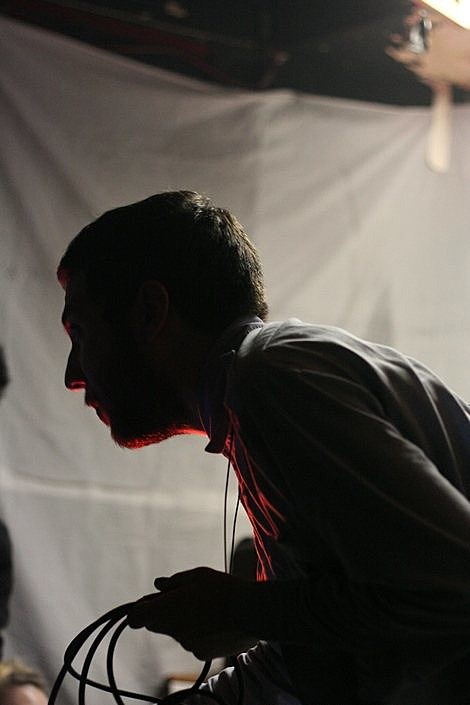 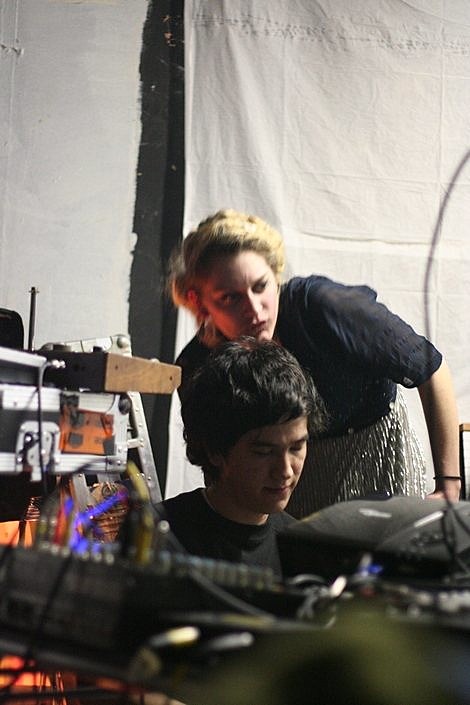 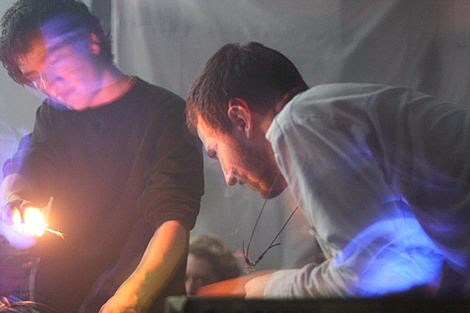 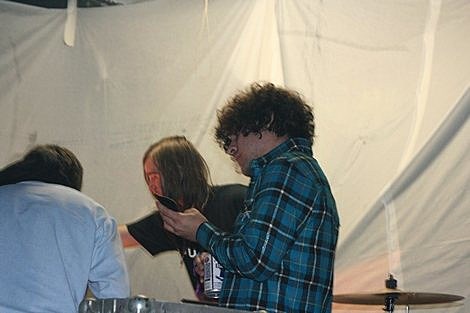 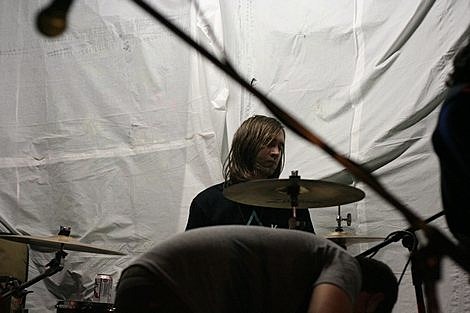 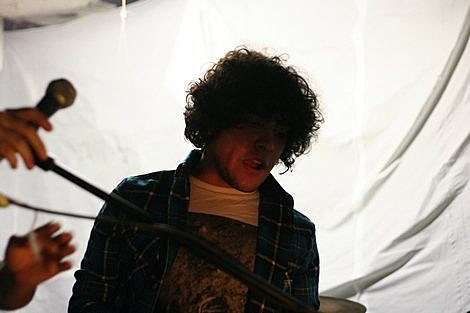 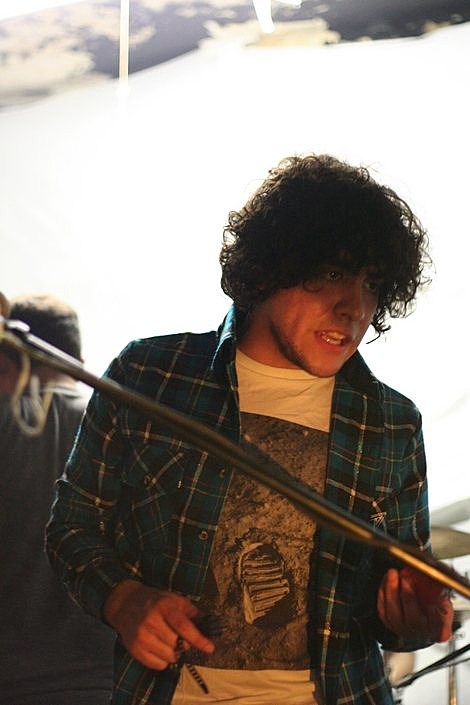 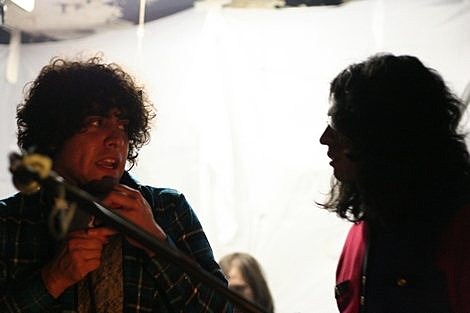 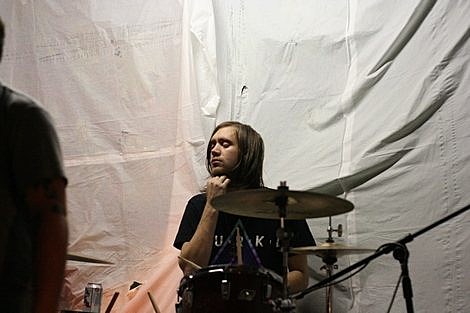 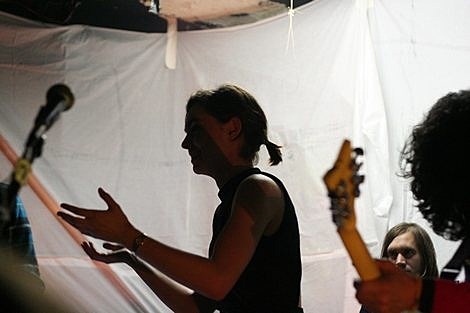 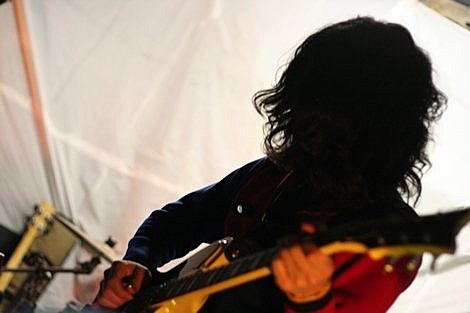 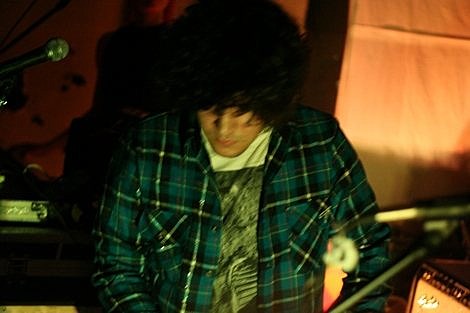 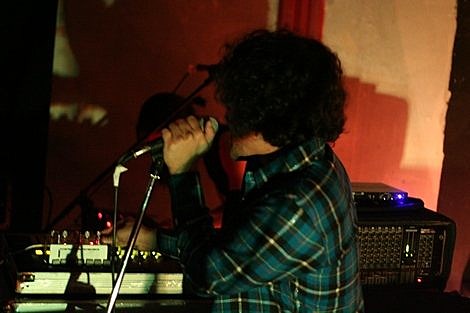 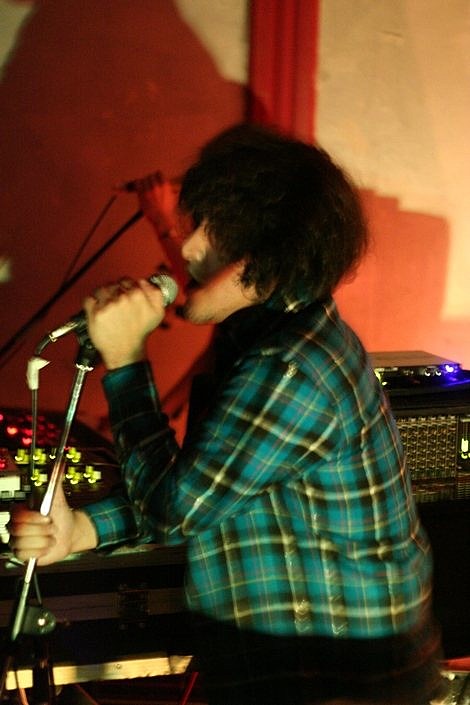 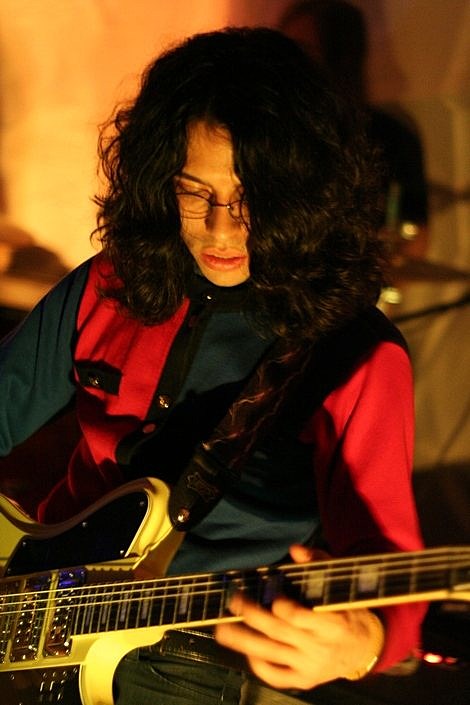 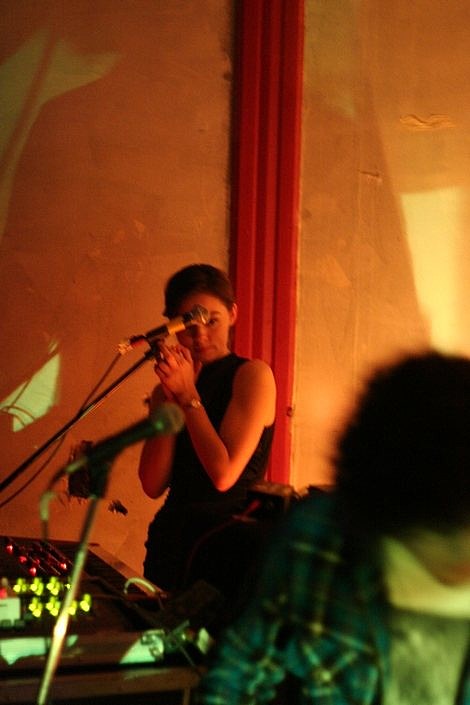 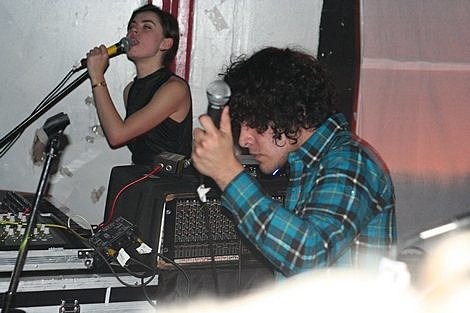 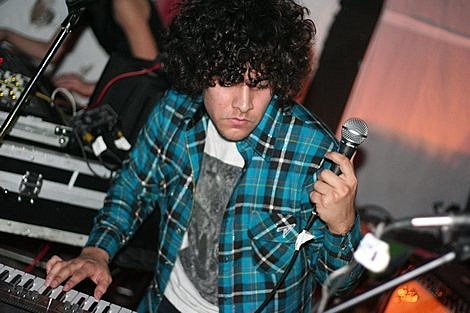 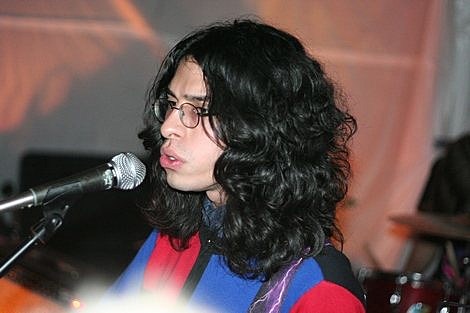