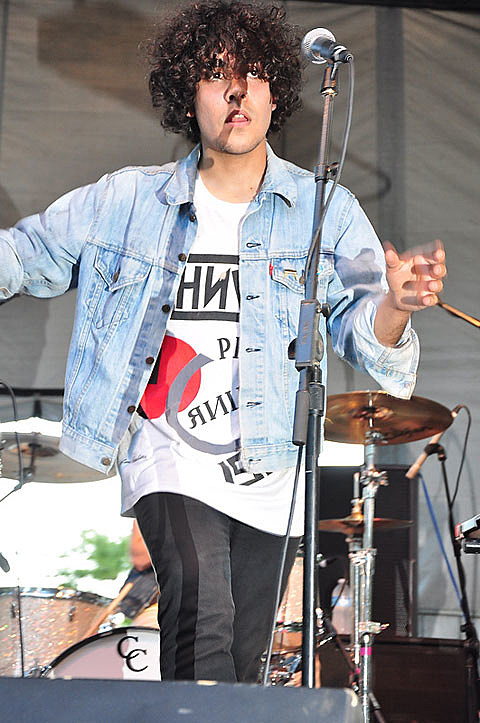 Wall Street Journal: How are you adjusting to the move from Austin to New York?

Alan Palomo: New York has a really funny way of lighting a fire under your a** and keeping you in that state of mind where you have to be creative just to even survive. Whereas I feel like Texas, as much as I love it, it's so laid back it inspires a breed of meandering.

WSJ: Are you feeling pressure to keep up the momentum?

Alan Palomo: As soon as we're off tour in late October, I'm going to start writing the new Neon Indian record. And I'm already halfway done with the VEGA record. I figure for the Neon Indian record, I need to get out of New York, given that I have so many friends there. I need to throw myself into that state of mind that helped spawn the first one, which is to isolate myself in some city that I don't know much about. The fantasy is Helsinki.

Neon Indian's pre-Helsinki tour includes that free, current-hometown show at Governors Island on August 14th, and that Converse-presented "Gone to Governors" show now has openers, and they are Nite Jewel, Prefuse 73, and Dom.

And this past weekend, while Dom was playing the Siren Festival (Apache Beat too) (they did the remix you can download for free above), Alan was busy in Chicago hanging out and then playing the 2010 Pitchfork Festival (Neon Indian's set was on Sunday). Some more pictures from his Pitchfork set, and all NI dates, below... 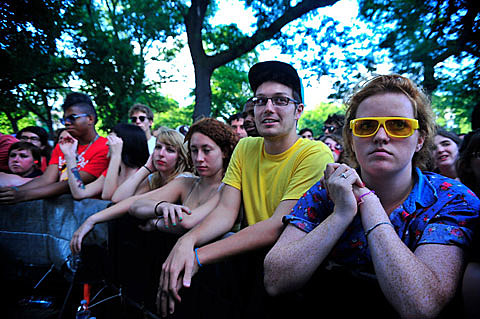 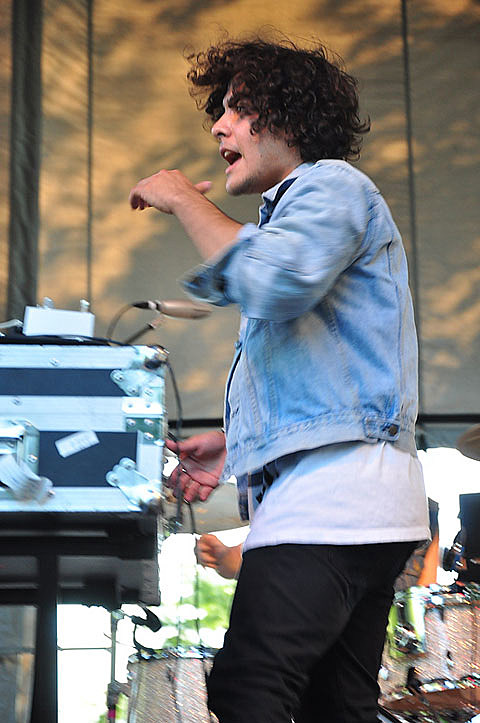 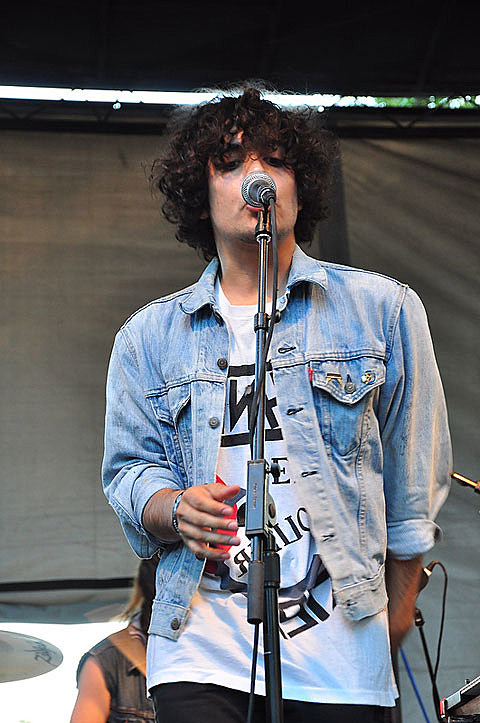 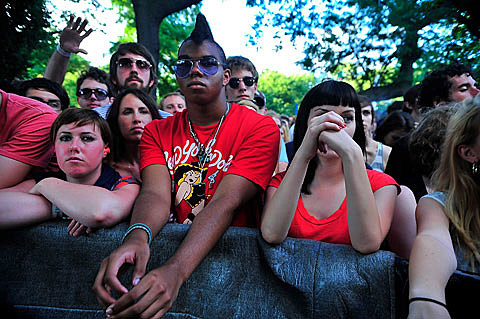 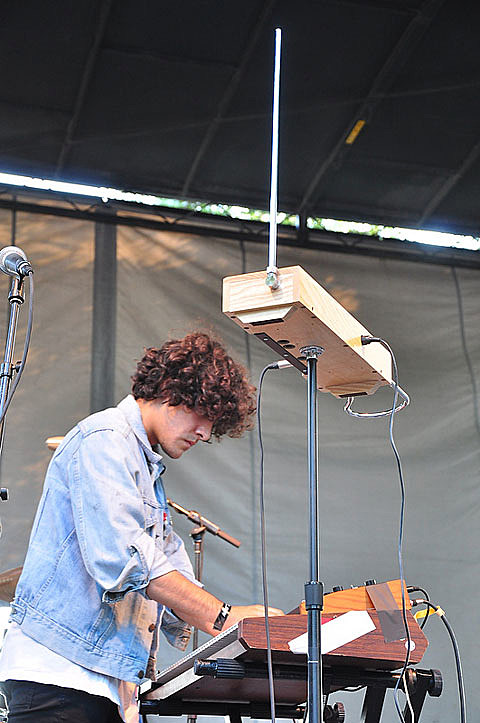 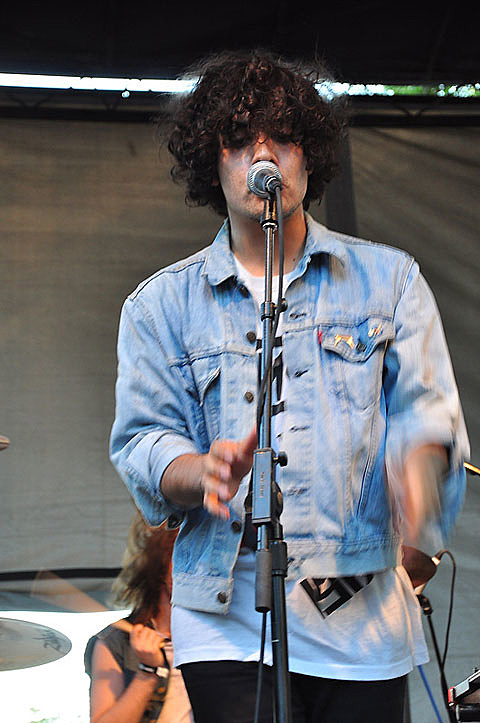 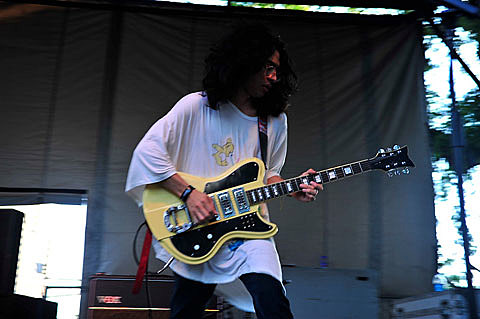 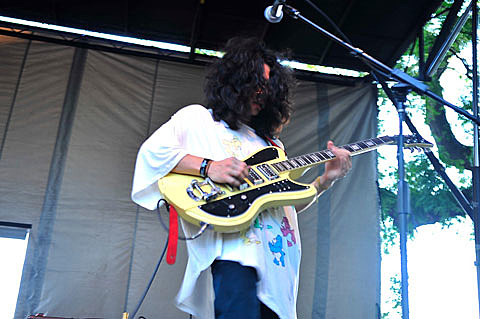 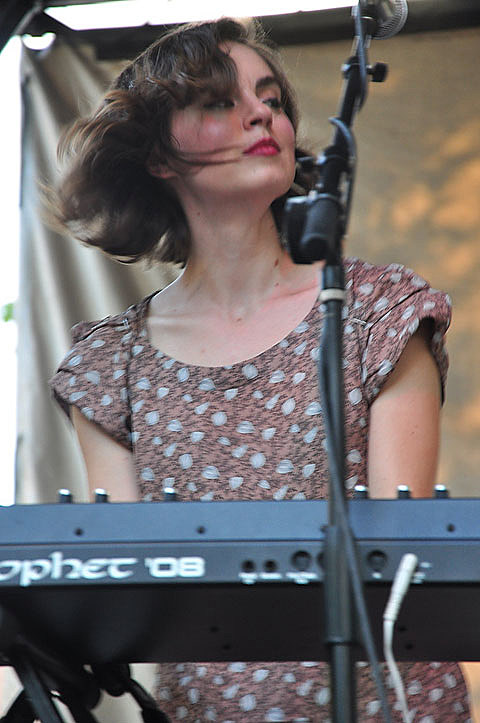 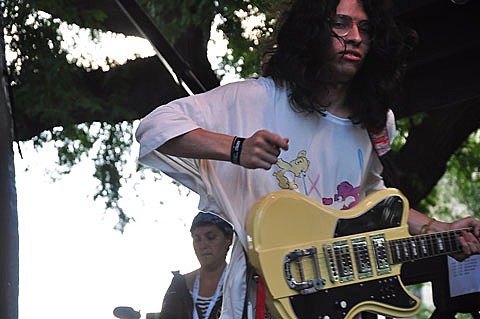 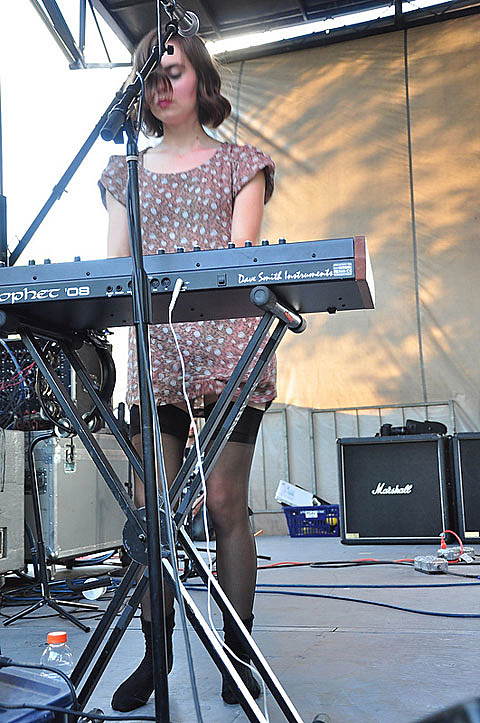 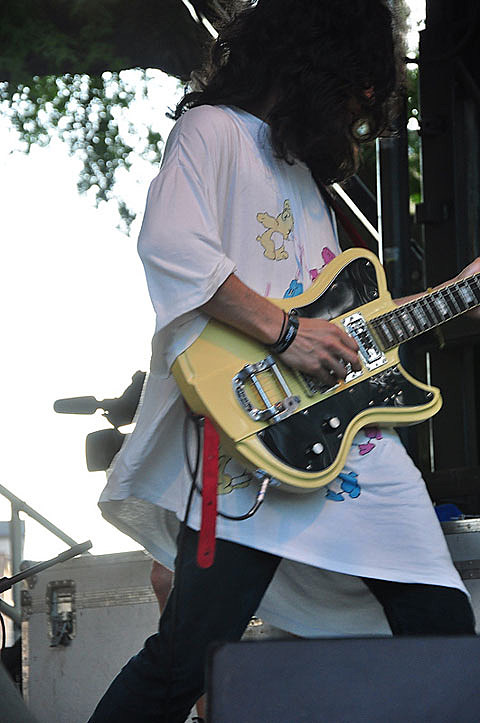 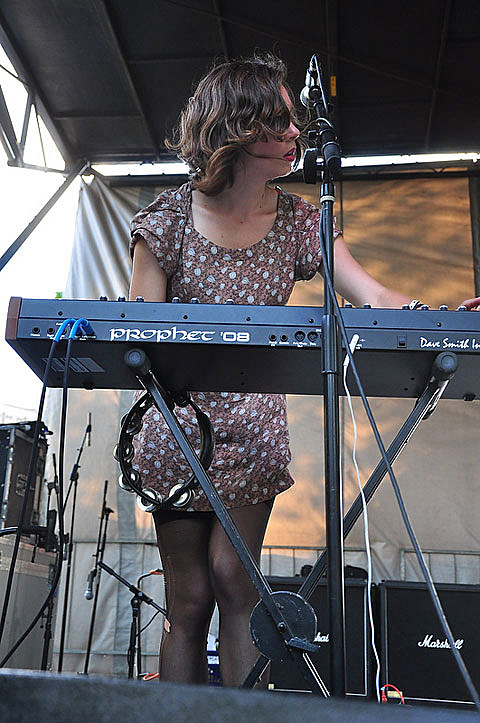 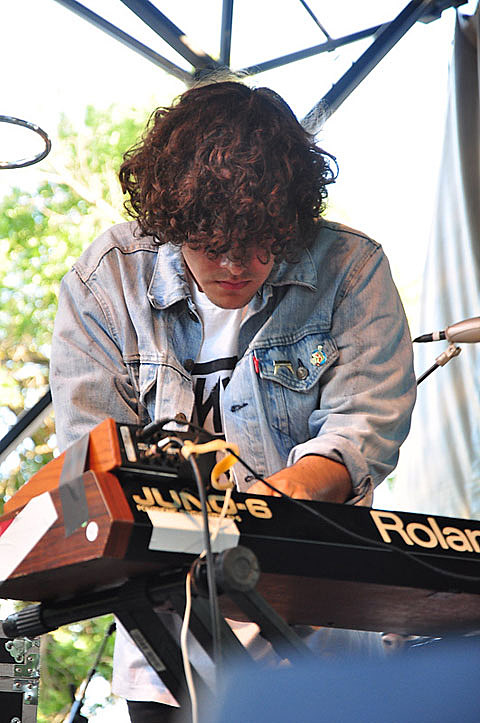 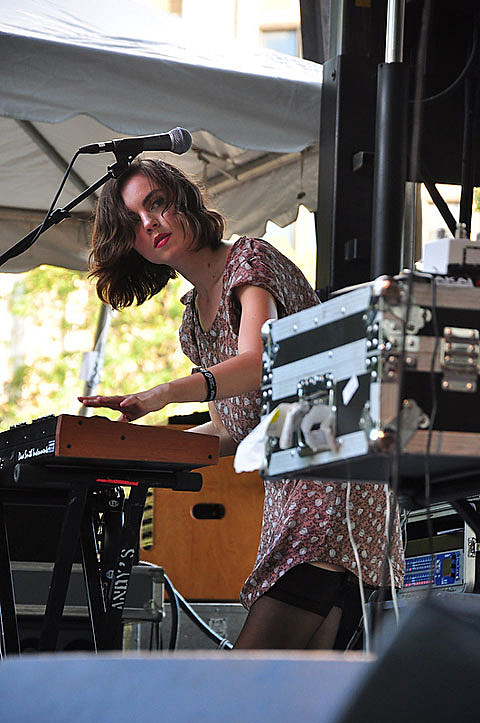 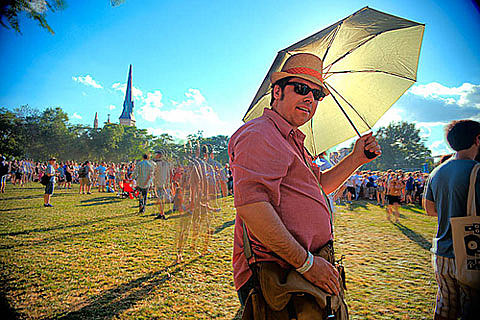 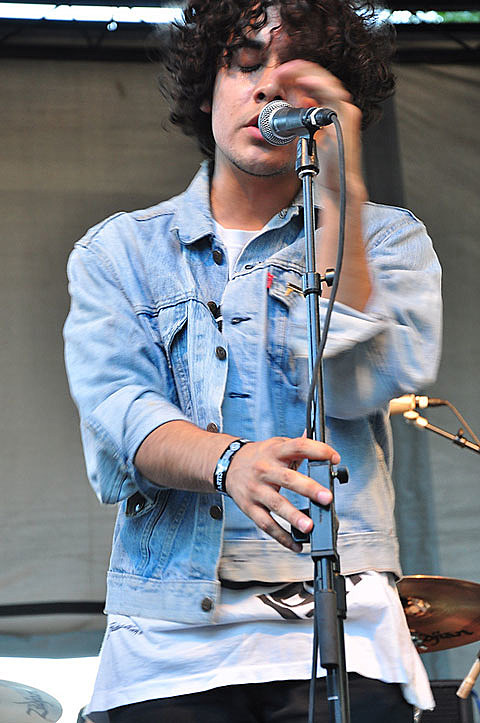