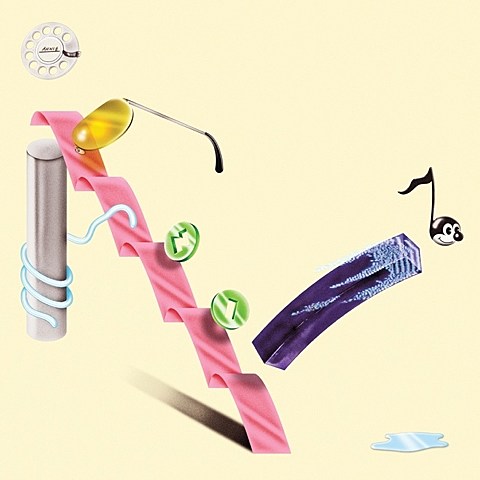 Neon Indian hasn't released a new album since 2011's underrated Era Extraña, but that's looking like it will change this year. He's been saying a new album is on the way and today he put out a new single "Annie." It's on his funkier side (with a little reggae lilt) but still has that hazy production he's known for. Listen below.