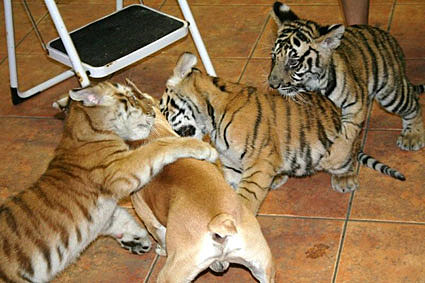 Neon Neon have backed up Kele from Bloc Party's statement on John Lydon's alleged racist attack, after witnessing the event.

Speaking exclusively to MTV News Gruff Rhys from the group said: "It was horrific. Kele is a very brave man and what he said is exactly what happened."

The band were backstage at the Summercase Festival in Barcelona with other British groups when the alleged assault took place and confirmed they saw everything.

Neon Neon and Super Furry Animals singer Gruff added: "The statements Kele has said are absolutely true. It did happen."

Neon Neon are up for this year's Mercury Prize, a prize that Gruff (Super Furry Animals 'Rings Around the World;') lost to PJ Harvey in 2001.