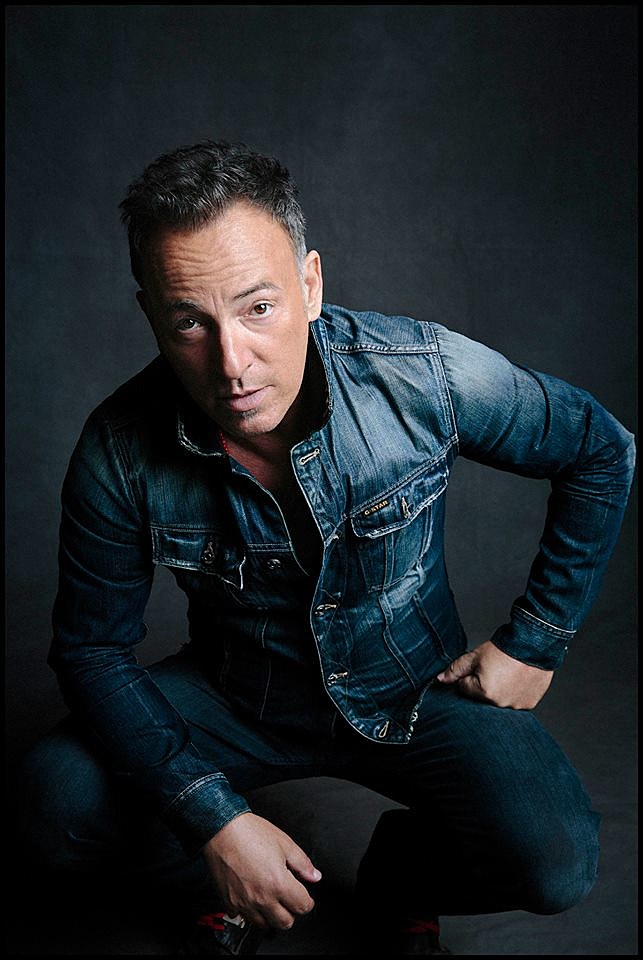 Springsteen on Broadway has been one of the hottest tickets on Broadway lately, and now you can see it from the comfort of your own home. A filmed version of Springsteen on Broadway  -- which has Bruce performing his most well known songs, and telling the stories behind them, in a very intimate setting -- will air on Netflix later this year. Says Bruce's manager, Bruce Portnoy, "The purpose of the film is to bring this incredibly intimate show to Bruce’s entire audience intact and complete. In addition to its many other virtues, Netflix has provided for a simultaneous worldwide release which is particularly important for our massive international audience." Release date has not been set. Bruce's Springsteen on Broadway runs through December at the Walter Kerr Theater.

In other news, Netflix is branching out to satellite radio with an all-comedy channel that will launch on SiriusXM in 2019 and feature excerpts from their many, many original comedy specials. Stay tuned for more on that as well.