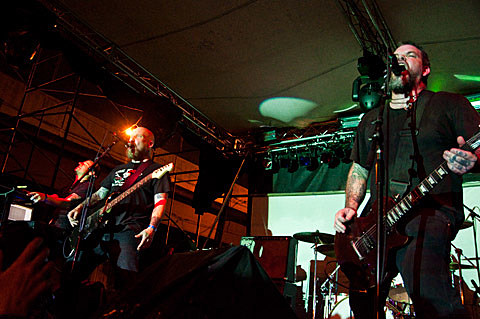 Two major metal heavyweights will release what will arguably be the most anticipated releases of the year this fall! First up is Oakland's own Neurosis, who are readying their new LP Honor Found In Decay for release via their own Neurot imprint on October 30 in the US. The release is the band's 11th record overall, and first since Given To The Rising released more than five years ago. The band has released a series of teasers in the recent weeks, all of which you can view below.

Another hotly anticipated record due this fall will come from the mighty Pig Destroyer, who's 19-track LP Book Burner will hit via Relapse Records one week before Neurosis (on 10/23). Head below for the album art and an in-studio episode.

So far no US dates have been scheduled for either band, but with these releases on the way I am sure that will change very soon. Videos and art is below. 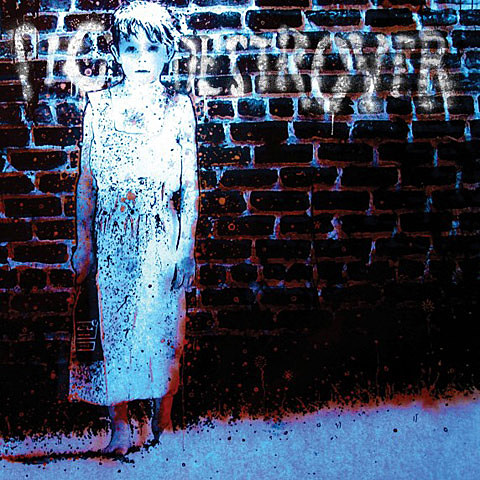