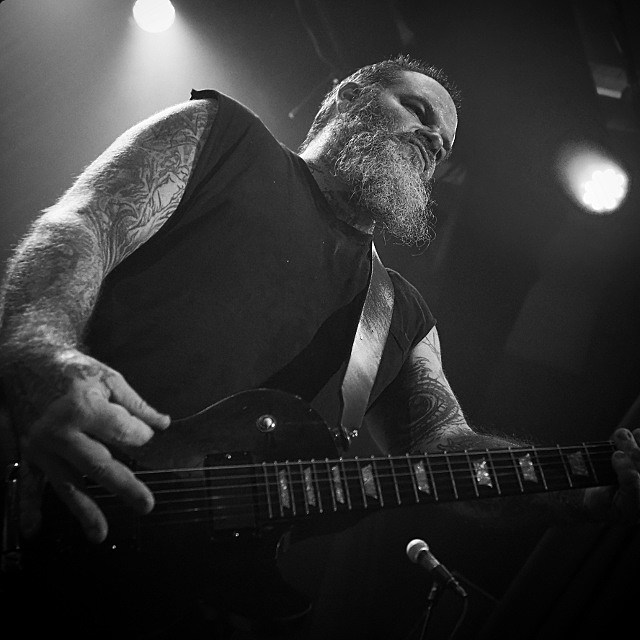 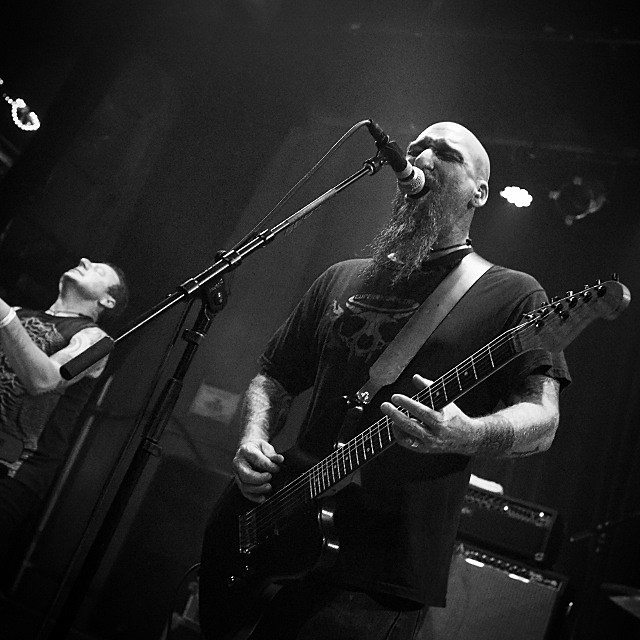 Neurosis brought their ongoing tour to NYC last night (8/9) for its first of two shows here. Like most dates on the tour, it was opened by Brothers of the Sonic Cloth (fronted by Tad singer Tad Doyle) and Sumac (fronted by Isis singer Aaron Turner).

Both openers were excellent, but Brothers of the Sonic Cloth is the one that left the biggest impression on me. I think it's because Aaron Turner is coming pretty recently off Isis's consistently great career, so I expected greatness from Sumac and it's what I got. But while Tad Doyle certainly hasn't been inactive, the Brothers of the Sonic Cloth album is the first full length from a band he solely fronts in 15 years, and they were way more intense than I expected. They're on Neurosis' label, and their sound is up a similar alley, but BOTSC have a little more psych-doom in them. Considering other '90s grunge icons have gone on to write songs like "Best of You" and "Show Me How to Live," seeing Tad scream his lungs out over ten-ton power chords was even more surreal. The rest of the band was up to par too -- that maniac drummer especially.

Then finally came Neurosis. They're calling this current tour their most extensive North American tour in 15 years, and last night was their first NYC show in over two and a half years so it was going to be special regardless, but Neurosis fully brought it. With no new album to support, they gave us a good mix of Through Silver in Blood through Honor Found In Decay. (Only nine songs, but they played for almost two hours.) That last NYC show opened with the amps turned up to 11 and the place turning into a mosh pit within seconds, but Neurosis opted for a different approach this time. They took the stage with the lights entirely off, opening with the calmer "A Sun That Never Sets." They warmed up the crowd gradually, mesmerizing us, and then hitting us with the sheer force of "Locust Star"'s middle section.

The set went back and forth like that for a lot of the time, like putting the crushingly heavy "The Doorway" back to back with the most gorgeous song of the night, "My Heart For Deliverance" (that bridge is practically a Sigur Ros song). The best moment of the night though, was the very last two songs. They gave us "The Tide," which has one of their most satisfying transitions from brooding almost-folk music to walls of speaker-blowing sludge. And after that, they turned the heaviness up even more for "Through Silver in Blood," the set-closer and the only song of the night that really opened up a pit (at least as far as I could tell).

Neurosis and Sumac do it again tonight (8/10) at Saint Vitus without BOTSC (sold out). More pictures from Warsaw and Neurosis' setlist, below... 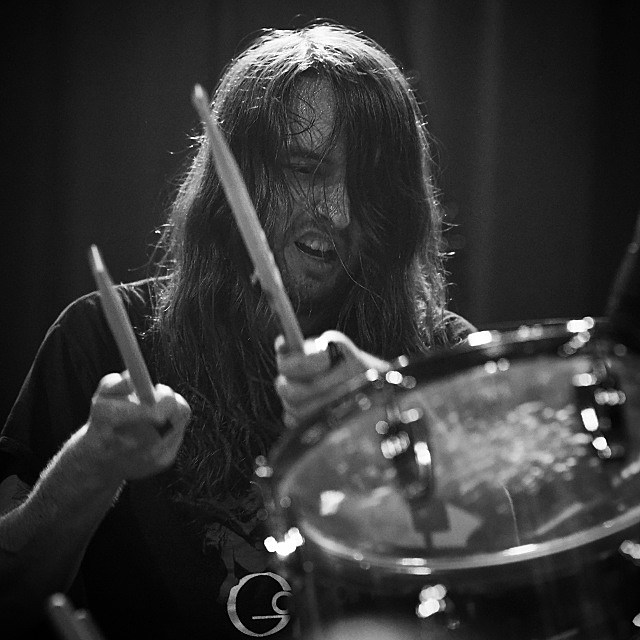 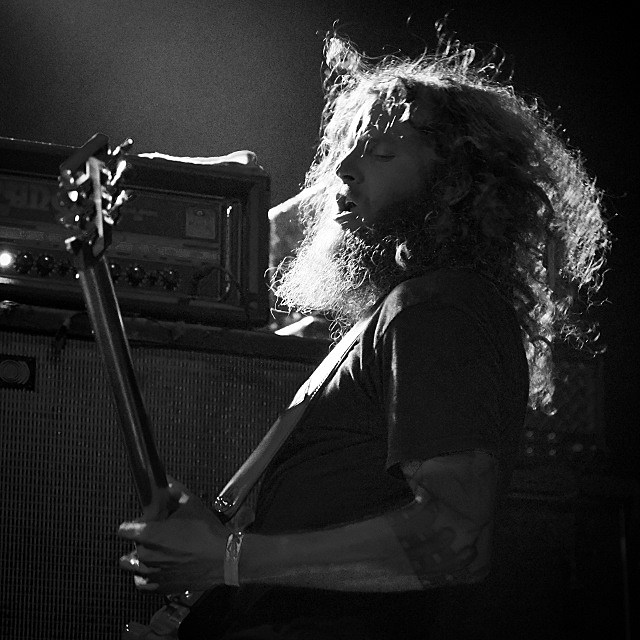 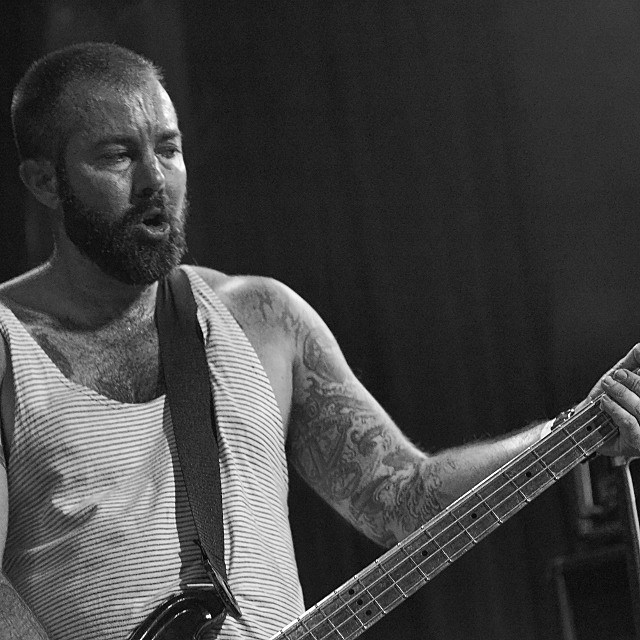 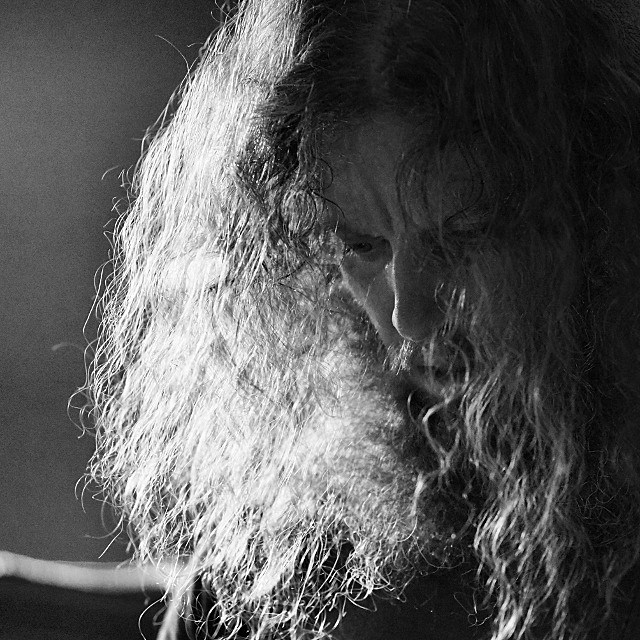 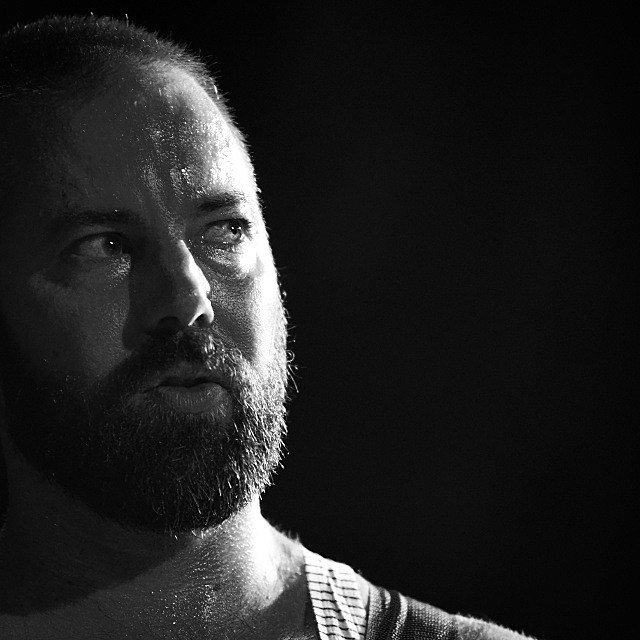 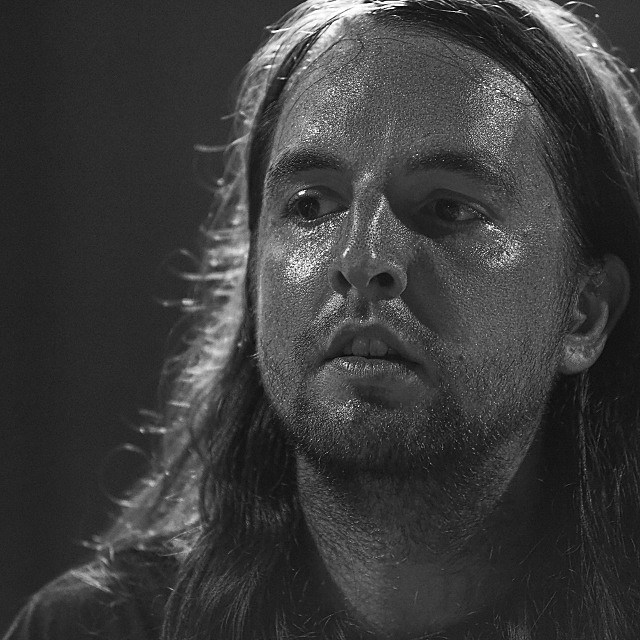 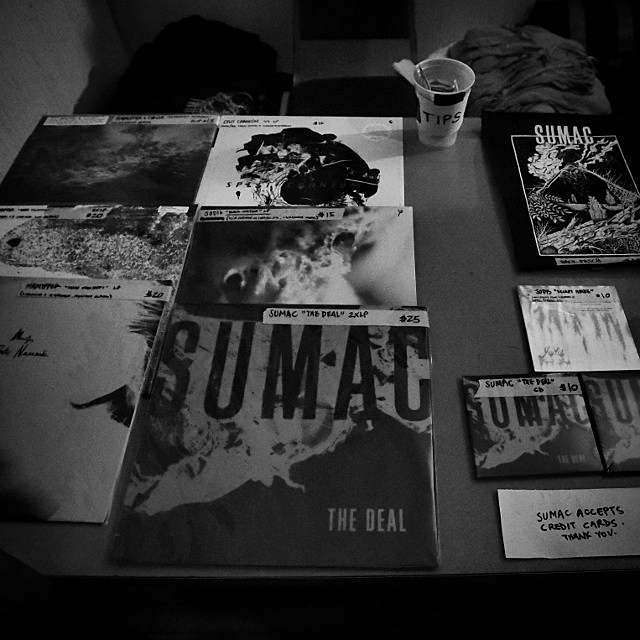 Brothers of the Sonic Cloth 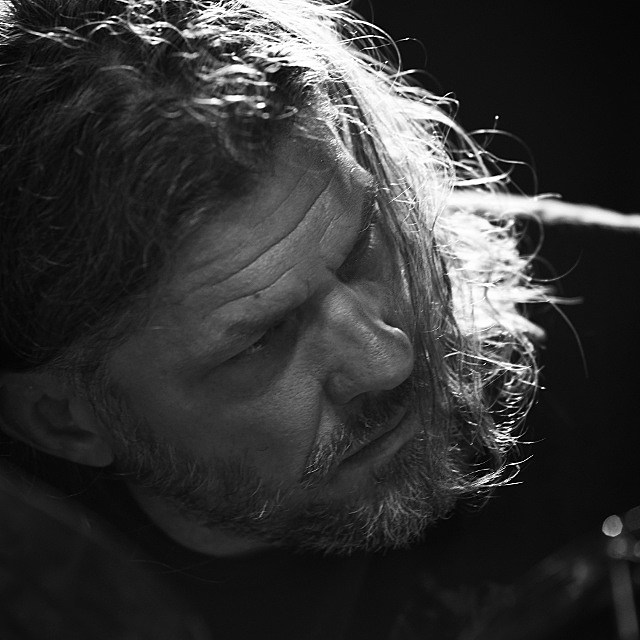 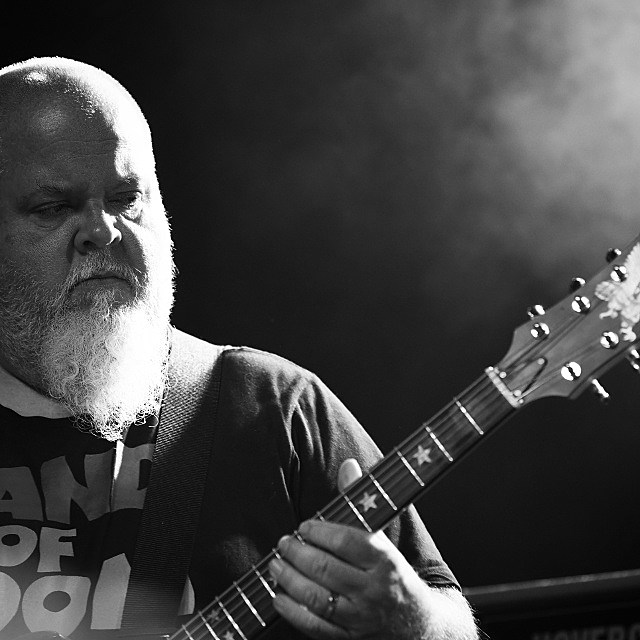 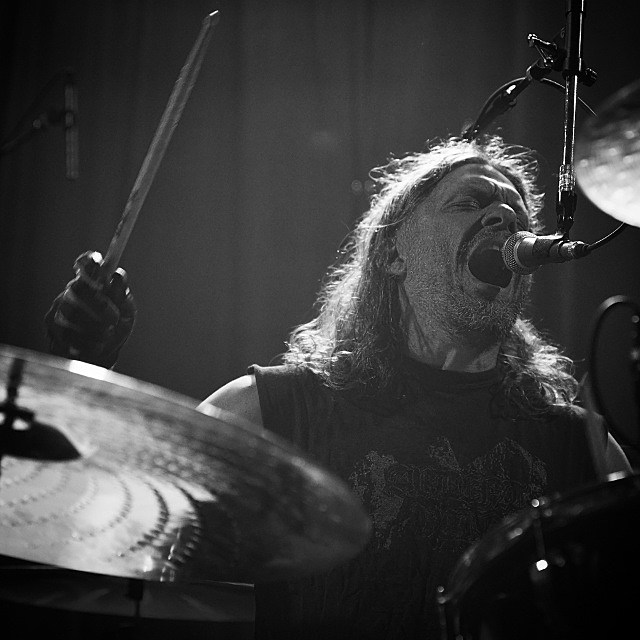 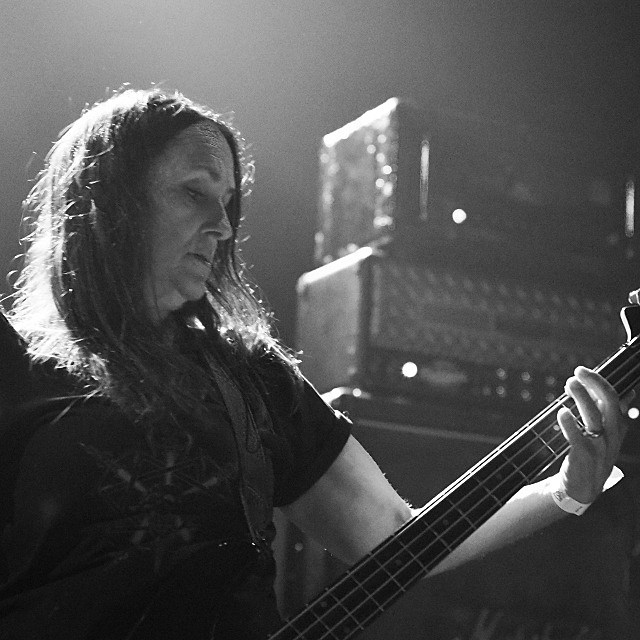 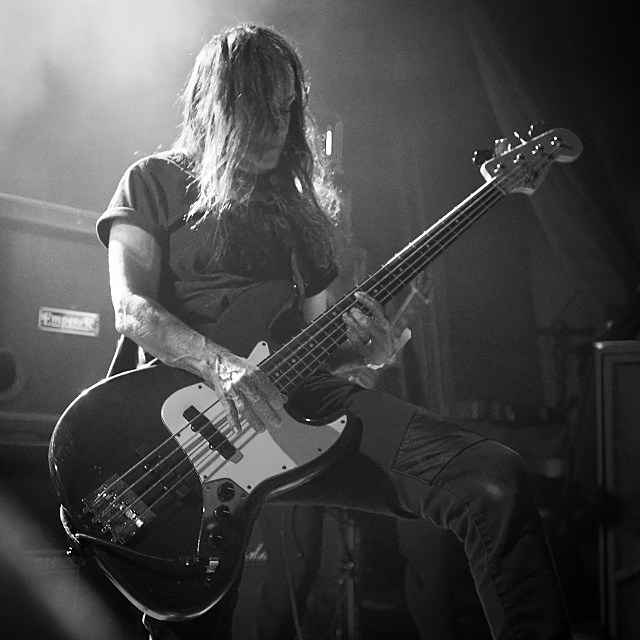 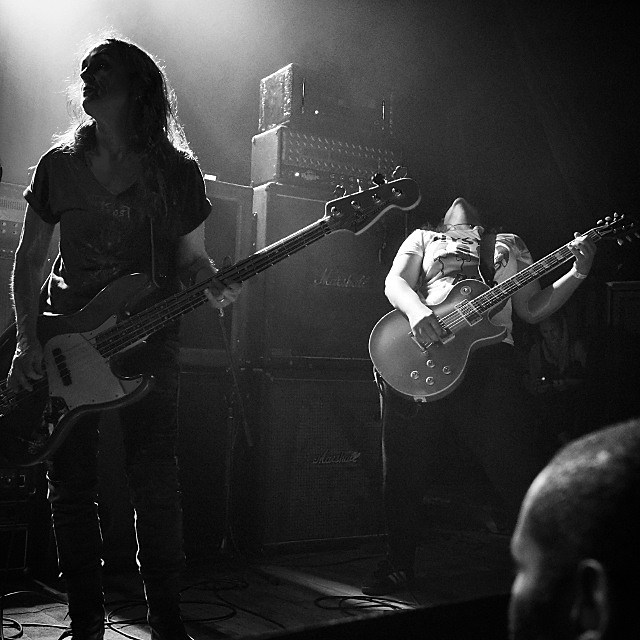 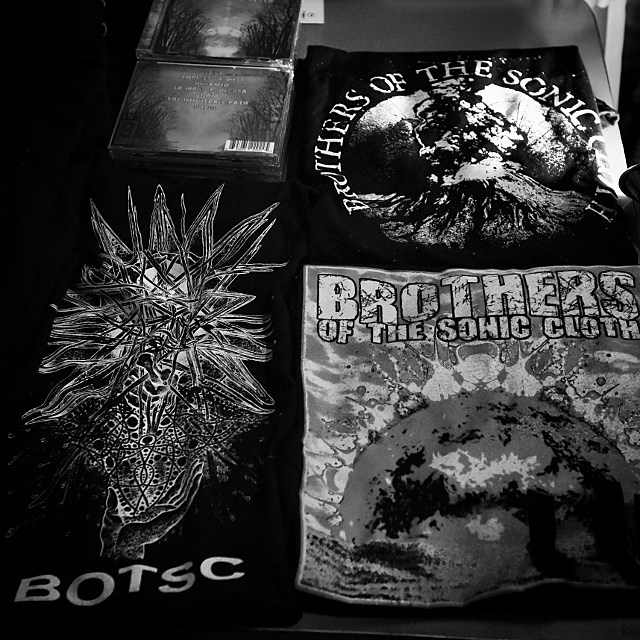 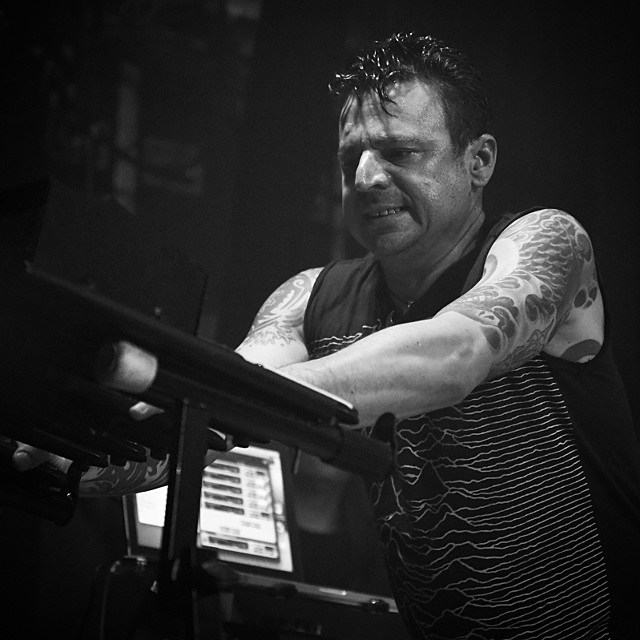 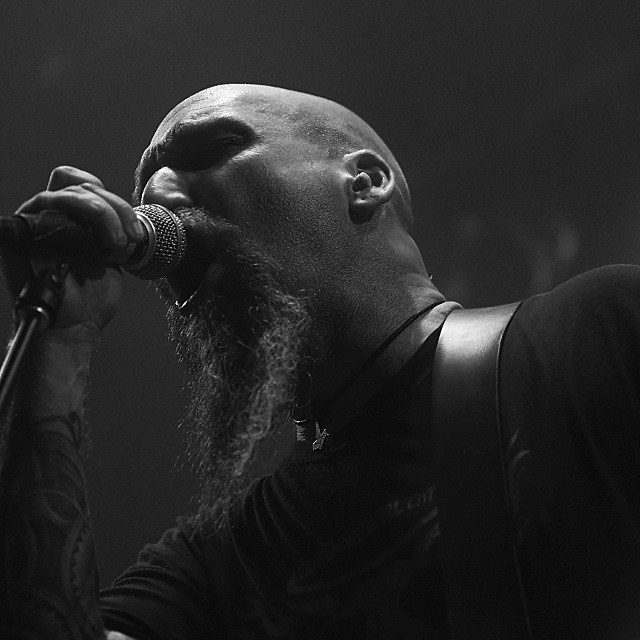 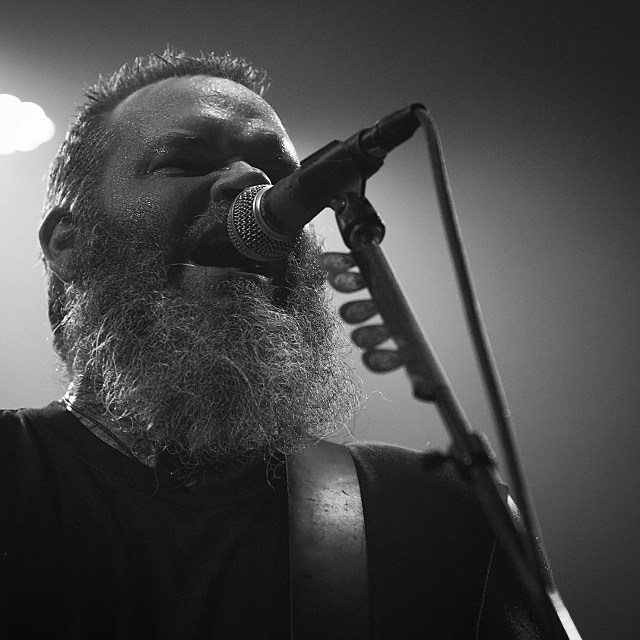 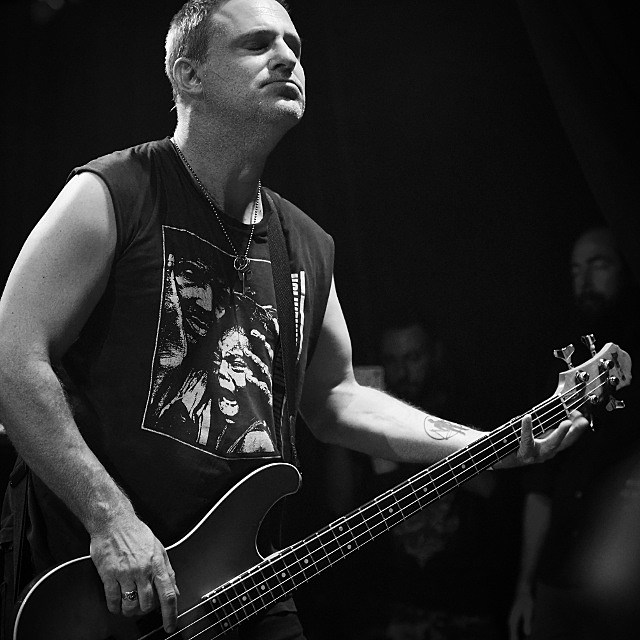 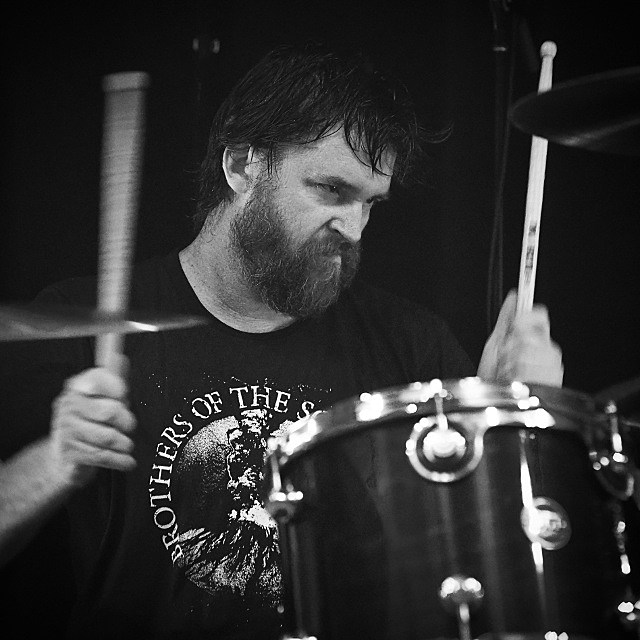 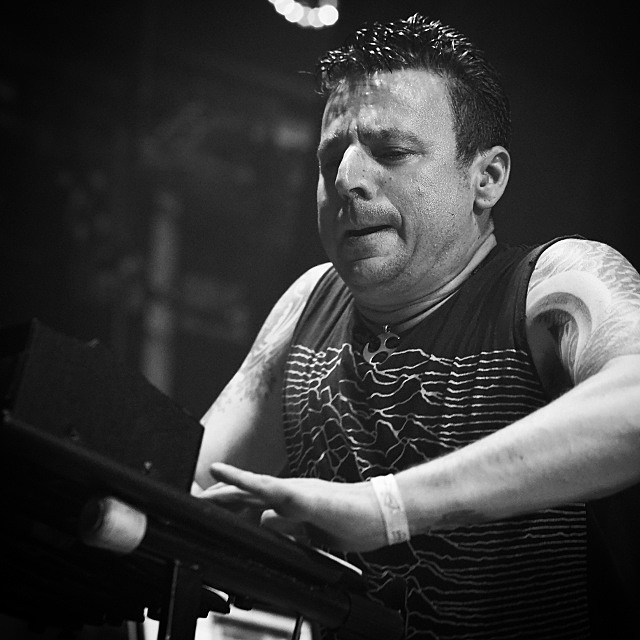 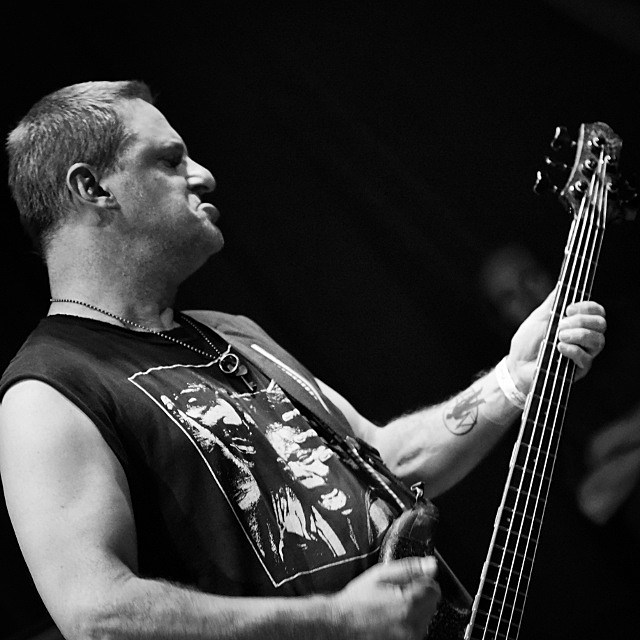 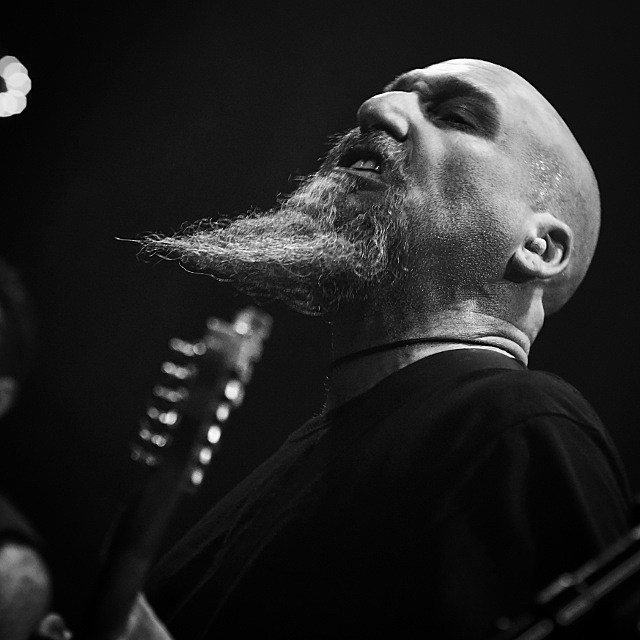 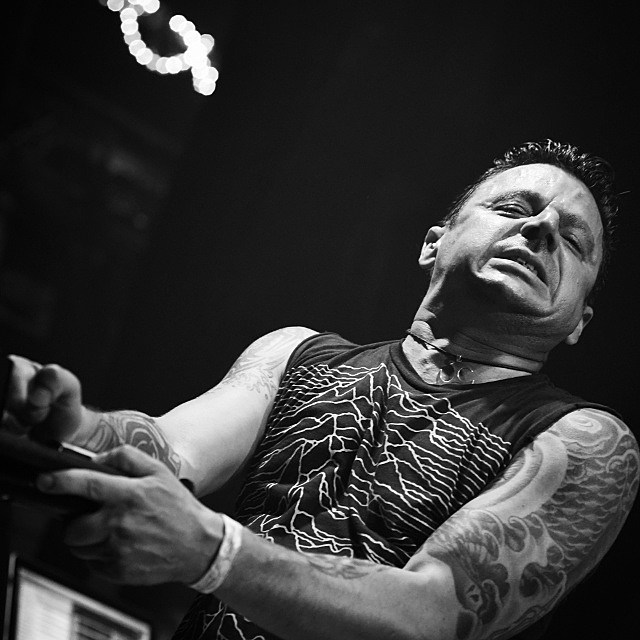 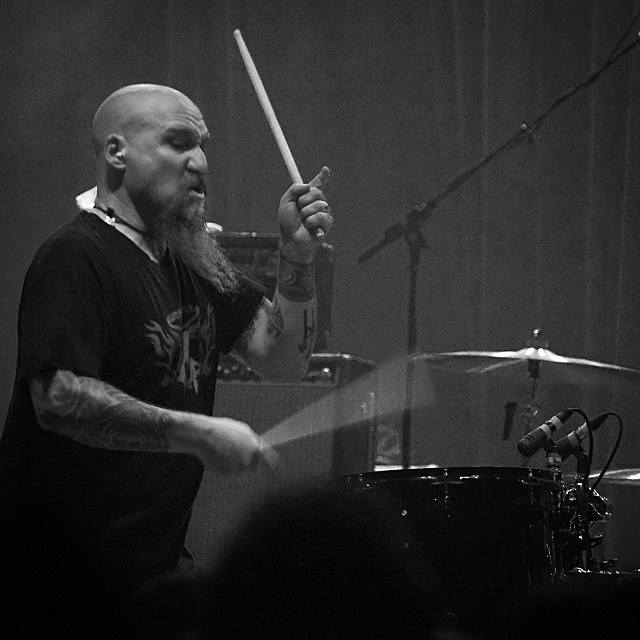 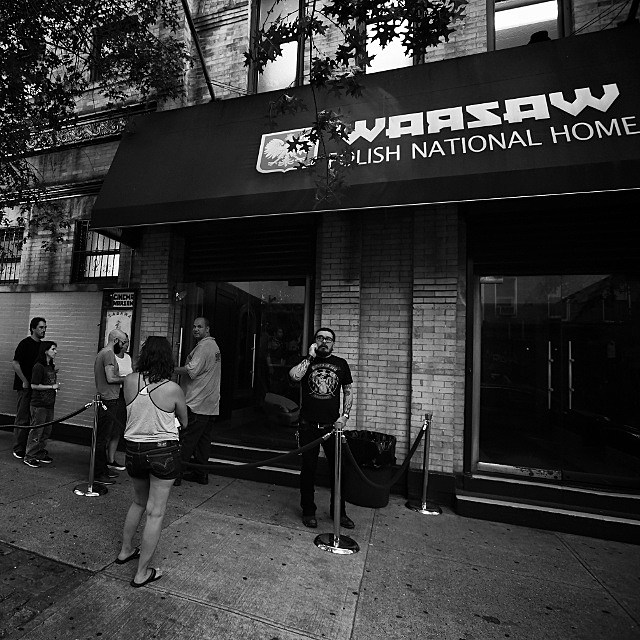 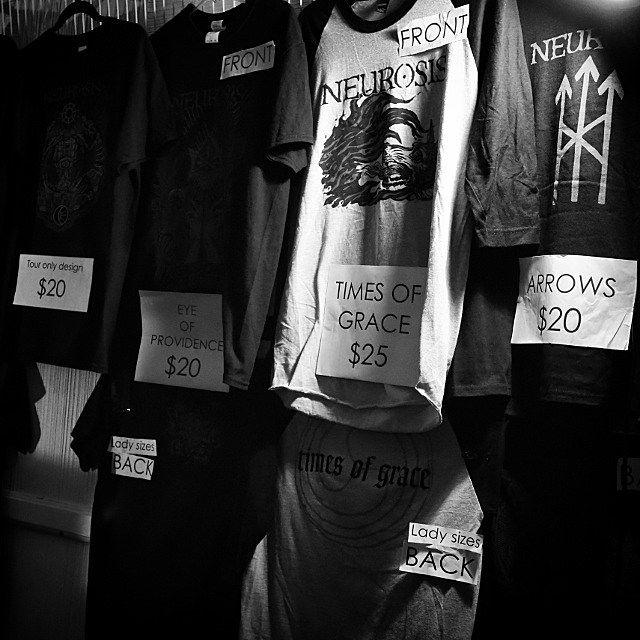 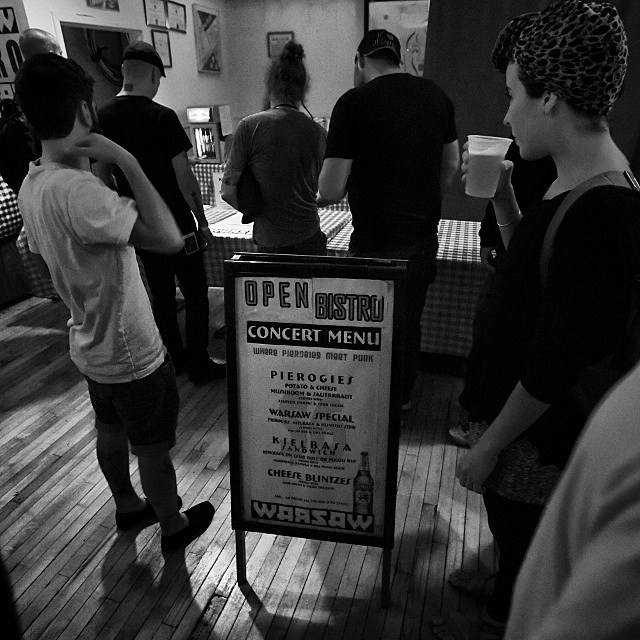 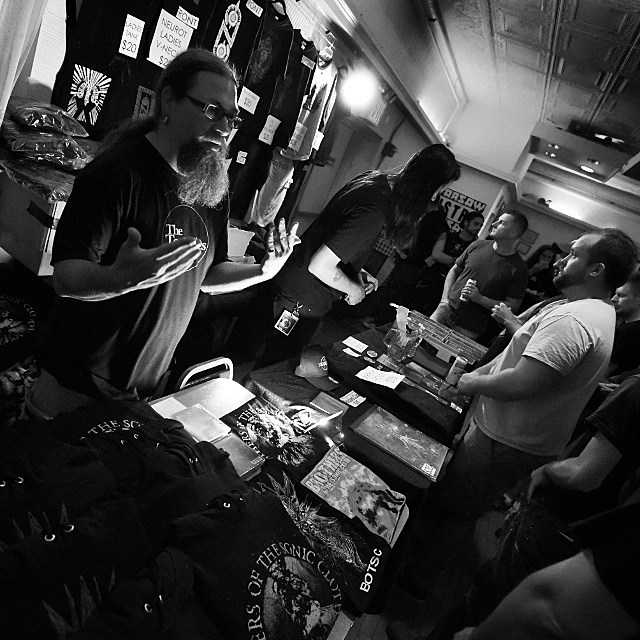