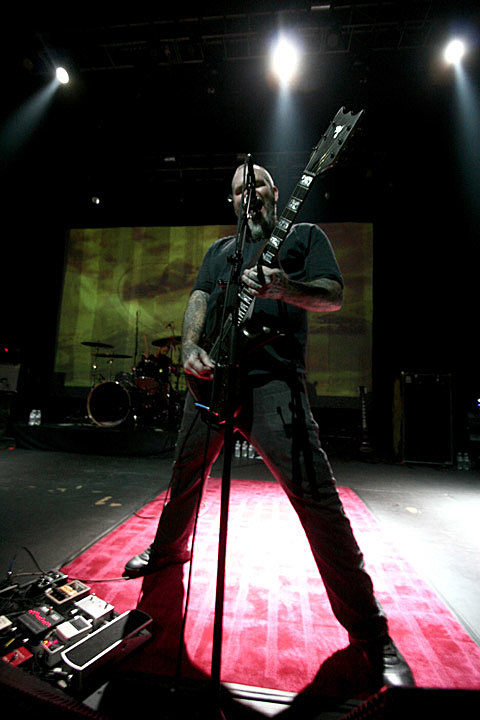 At long last, Neurosis have announced their return to NYC! The Bay-Area crew will be back to haunt to the grounds of their last NYC performance, playing Brooklyn Masonic Temple on January 19. Tickets are on sale. The show is almost exactly five years (a week shy actually) from when the band headlined the same spot over two nights with supporting band Mastodon.

Neurosis, who recently slimmed down their lineup somewhat, released Honor Found in Decay earlier this year, celebrating with a release party with Voivod and Yob (pics). Stream all of that below alongside all tour dates.