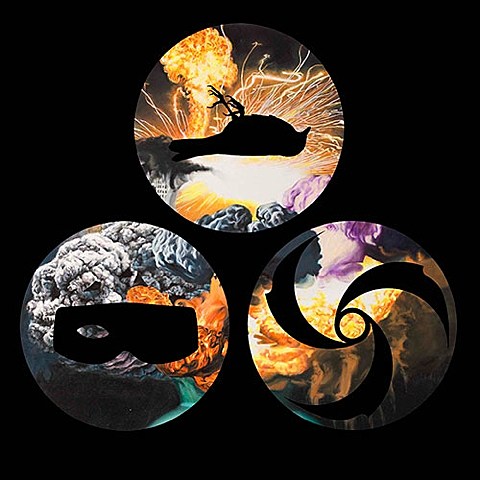 Nevermen, the collaborative project of Mike Patton (of Faith No More, Mr. Bungle, etc), Tunde Adebimpe (of TV On The Radio) and rapper Doseone announced in August that they were releasing their long-awaited self-titled debut album via Ipecac Recordings. Today they finally revealed the release date, which is on January 29, and shared a new track, " Mr. Mistake." It's an upbeat, multi-layered track and sounds as eclectic as you'd expect from those three.

Listen to the song and check out the tracklist for their debut LP, below...