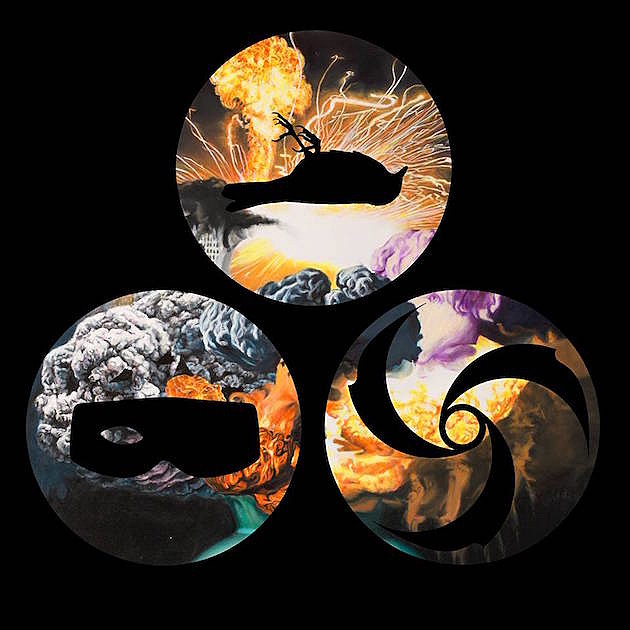 Nevermen, the supergroup of Mike Patton, TV on the Radio's Tunde Adebimpe and Doseone, have released "Hate On," a new song from their upcoming self-titled LP. It's a slow-burning, ambient-then-thumping, noisy track, and you can stream it below.

The band's album is out next week (1/29) via Ipecac. Nevermen recently canceled their upcoming tour dates.