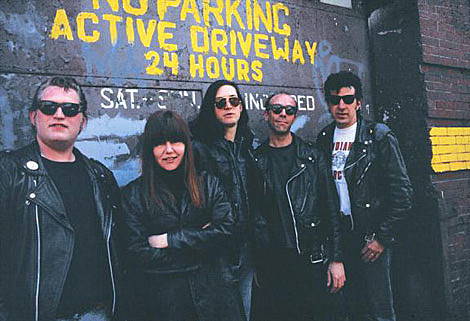 The A-Bones, a garage rock band that sometimes features Yo La Tengo's Ira Kaplan on keyboard, are releasing a new record, The A-Bones, Not Now!, on Norton Records.

The record release party for that disc will be a NYC boat cruise show hosted by Rocks Off on Friday, July 10th. Tickets are on sale.

Even sooner, the A-Bones play a show at NJ's Maxwell's on Friday, May 8th with Roddy Jackson and The Memphis Morticians. Tickets for that show are also on sale.

Tickets are on sale for other Rock Off boat shows too. Ska bands the Slackers (June 27) and the Pietasters (August 15) and UK punks the Business (May 15) are some of the bands on the schedule so far.

Down in New Orleans, the A-Bones are playing a show with the Condo Fucks (aka Yo La Tengo) on April 27th. That's followed by appearances at the Ponderosa Stomp Festival in the same town on April 28th and 29th. NYC's own mini version of that festival will happen at Lincoln Center in mid-July. The A-Bones aren't currently scheduled to be a part of that, but the full line-up won't be announced until April 22nd.

More info on the new A-Bones album, all tour dates, plus videos including one with Ira from YLT on vocals and guitar, below... 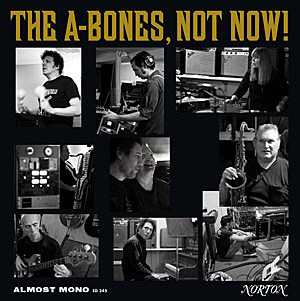 STUDIO NEWS WITH THE A-BONES... it can now be spoken... the upcoming A-Bones album will be entitled THE A-BONES, NOT NOW! (Norton 345) with a mad blast of tracks including Geraldine / Restless / He Sure Could Hypnotize / Bad Times / Shallow Grave / Jupiter Bulldog / The Rooster / Bing Bong (There's A Party Goin' On) / Cat Nip (w/Dave "Baby" Cortez) / Outcast / Granny Tops 'Em At The Hop / Stolen Moments / The Lover's Curse / Don't Talk About Him / Six Long Weeks... recorded at the posh underground Manhattan NY Hed Studios with reknown engineer Matt Verta-Ray, the A-Bones managed to lure elusive R&B legend Dave "Baby" Cortez back onto the Hammond organ to grind out a fresh take of his instro stomper Cat Nip... raunchy originals are filled out with covers of Mouse & The Traps and the Clovers, plus Shallow Grave, Andy Shernoff's Bobby Fuller style ode to Charles "Smitty" Schmid, the notorious Pied Piper of Tucson and Bad Seed fanzine icon. In addition, the A-Bones will
release an EP of four songs recorded last year at Los Angeles' Wild Studios (home to Luis and the Wildfires) featuring guests Roy Loney and Tom "SpongeBob" Kenny. Stay tuned for much more Dave "Baby" Cortez news, too... We'll keep you posted on the A-Bones upcoming summer Japan tour and fall European tour dates just as soon as all shows are confirmed... www.myspace.com/theabones... 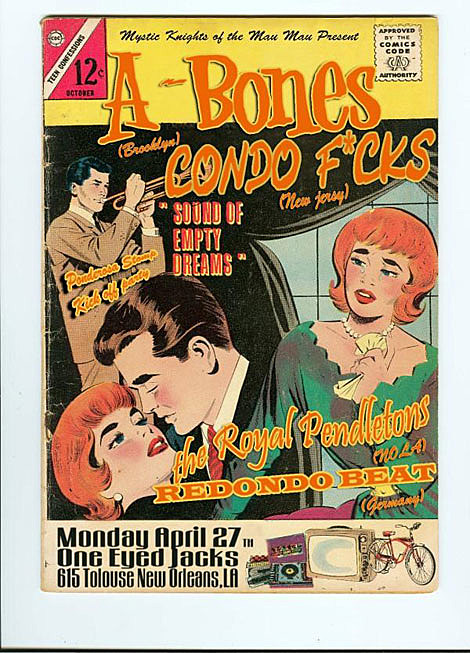