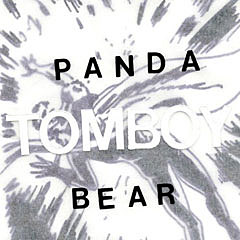 Paw Tracks is excited to present the first in a series of limited edition seven inch singles by Animal Collective's Panda Bear. There will be several limited singles total (on different labels), and each one will bring us closer and closer to the much anticipated release of the Tomboy full length.

Over the weekend news broke that new music from Panda Bearand Arcade Fire would be on the way shortly. The Amazon info about Panda Bear's "Tomboy" single (b-side "Slow Motion") says that it'll be out July 13th.

Arcade Fire's 12-inch single for "Suburbs/Month of May" is due soon (possibly by June 1), as revealed by a note from the band on their website.

Both act have shows this summer (Panda Bear's are mostly abroad, Arcade Fire have some in Europe and Canada), including stops in Chicago (Panda Bear at Pitchfork Fest, Arcade Fire at Lollapalooza) but nothing in New York as of now.

Arcade Fire's note is below... 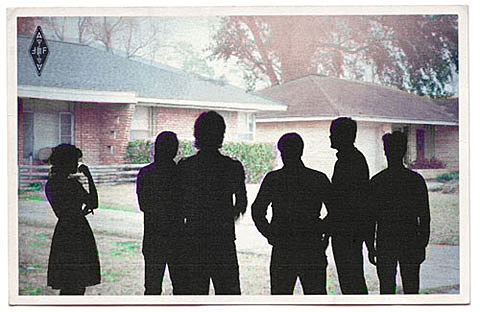 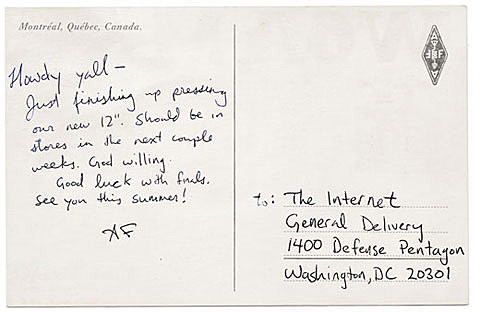