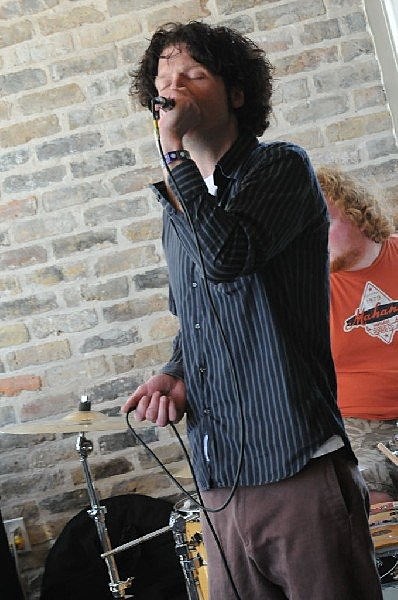 Live, Wells now sings with support from a four-piece band, and they perform fairly frequently between Washington DC and New York (where they played a June show at Crash Mansion). They currently have shows set for DC and Baltimore, with plans to hit NYC for CMJ in October.

The live transition is reflected on their forthcoming CD, Revelation Skirts, due August 24th on Rainbow Quartz. On it, Wells collaborates with writer/producer/musician Matt LeMay (of Get Him Eat Him and Pitchfork, where he was a vocal Capstan fan) to mint a fuller studio sound. The first track from that album, "Quiet Wars," is posted above. The song, which first showed up on 2007's Dreamilys Throttled Revolts, mirrors the project's bedroom-to-studio evolution with a brief sonically-compressed intro before the crisp full band enters. Wells's acoustic, tape-deck-recorded albums have always drawn comparisons to Guided By Voices or Mountain Goats; cleaned up, the hooks come to the forefront for a sound closer to New Pornographers' smartly composed pop.

More info on the record and all tour dates are below... 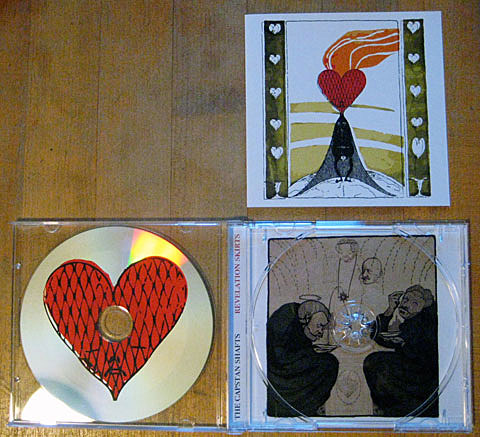