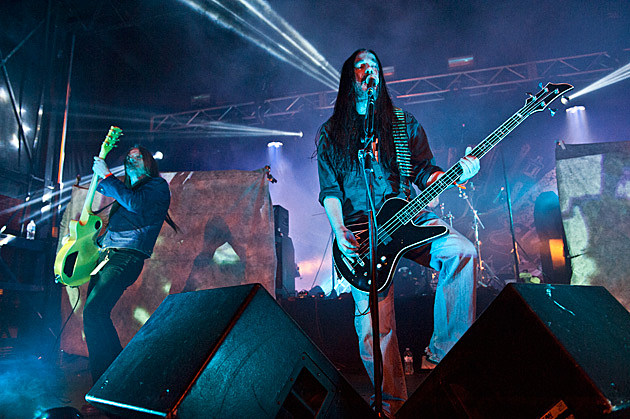 Legendary death metal/grind band Carcass have returned from the beyond and have released the new track "Captive Bolt Pistol." The track, which found its way onto a compilation of songs by bands on German festival Party San, appears on the new Carcass record, Surgical Steel. Look for that on Season of Mist soon, but until then you can stream that track below courtesy of Skull & Bones.