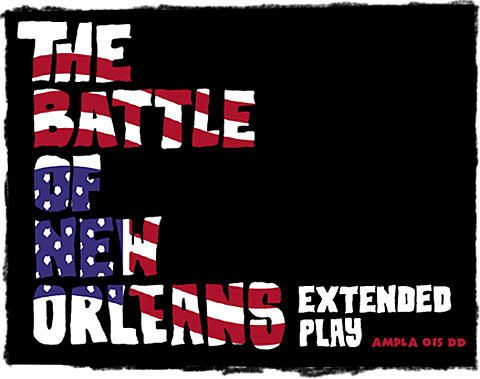 "...after many long discussions with US agents it has been decided that Cornershop need to postpone their USA Tour until next year. Due to a new album coming out next year and other commitments, regrettably cancellation has been deemed the best thing for all involved.

On the eve of Cornershop starting their publicity campaign in earnest, and with the realization that many have already bought tickets, they are very sorry to have had to change things at this late stage. Refunds will be available at point of purchase.""

Bummer. Now we wait for new dates to be announced.

In better news, Cornershop will release The Battle of New Orleans four-song digital EP on November 2nd. "Soul School (School Dinners Mix)" from that EP (a remix of a song from their most recent LP) can be downloaded for free above. "Houston Hash" from the EP can be heard in its very own new video, posted with the list of cancelled dates, below...